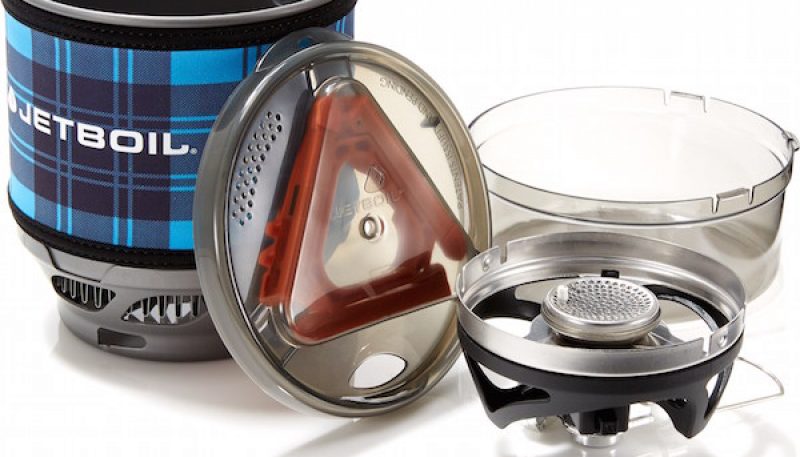 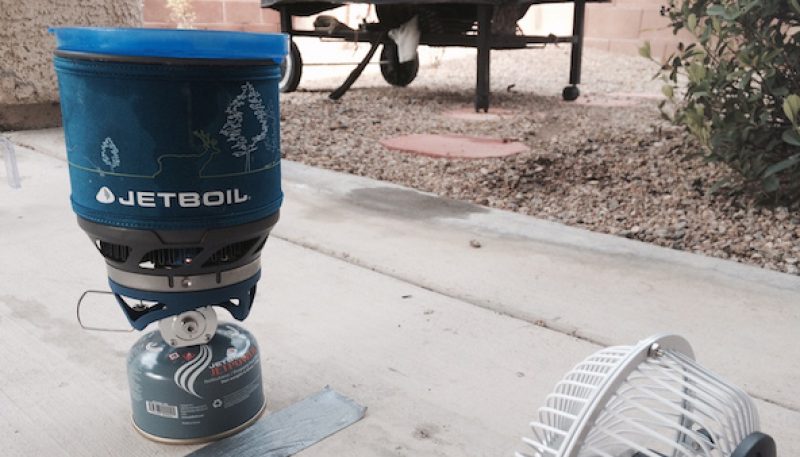 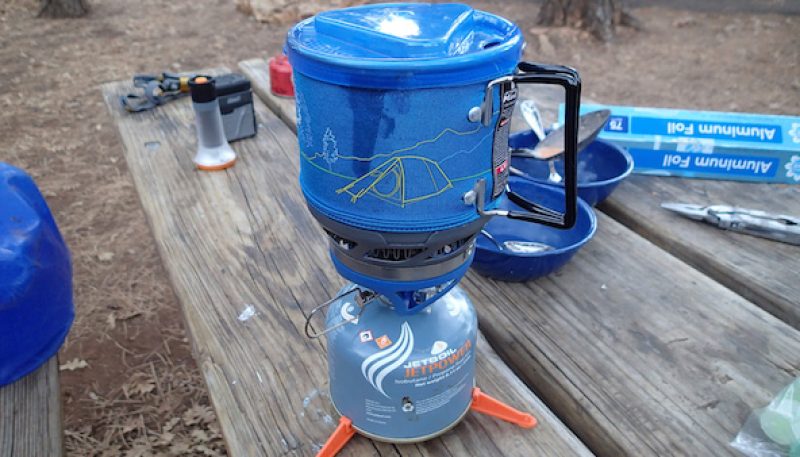 Thanks to the new regulator technology, the Jetboil MiniMo stands as the brands best all-around cook system. The MiniMo proved extremely efficient and fast, while also offering excellent simmer control—something missing on many other stoves in this category.

Jetboil may have found its eventual best-seller. The MiniMo is more than a Flash and not quite a Joule, and its wholly re-designed regulator technology is the big difference maker. It’s very fast to boil, extremely efficient, and has excellent simmer control. The cup and lid combine to form a bowl/mug combo solid enough to leave in the kitchen cupboard for every day use. Until the MiniMo, I was losing faith that Jetboil could replace the practical magic that was its very first Personal Cooking System. I am very happy to have that faith restored with this chubby little do-it-all cooker. If you add Jetboil’s native pot adapter, there’s very little this stove can’t prepare for hungry campers.

On a single canister of Jetboil’s Jetpower fuel, the MiniMo boiled 20 two-cup pots and very nearly another one. The Primus Eta Spider performed at pace, also boiling 20 two-cup pots.

The Jetboil MiniMo averaged 1:51 to boil two cups of tap water in calm, warm conditions. Its closest competitor, the Primus Eta Spider, averaged 2:53 in the same test. This is where regulators earn their ounces, as the Jetboil was still boiling in under 2:00 even on its last sips of fuel, whereas the Spider’s performance declined noticeably as the fuel emptied.

The MiniMo system weighs 1 lb. 3 oz.—nearly a pound less than a similar stove in this test: The Primus Eta Spider.

This is what makes the MiniMo tick as backpacking stove. In addition to its ideal two-person size, its revamped regulator design and valve sensitivity gives you countless turns of control to manage your flame. I simmered several pots of orzo pasta, soups, and other basic meals for extended periods of time with no loss of heat, flare-ups or scorching. 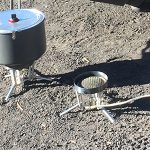