The soft shell category isn’t defined clearly. Original designs prioritized breathability and quick drying over weatherproofing, but currently, the category can span garments that functionally act as hard shells to single layer, highly breathable wind shells. The items chosen for this test were not primarily insulators, nor were they hard shells. Five jackets were called in, differing in materials with varying positions along the breathability/weatherproofing spectrum. Compared to prior tests (where the jackets were truly just shells), the category has widened drastically in functionality. Some provide the same weather protection as classic hard shells, but offer more breathability, softer hand, and better drape. Others add warmth and can act as both the outer shell and a light insulating layer. 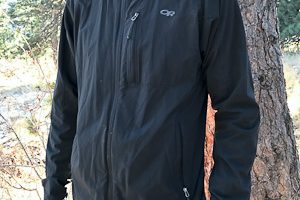 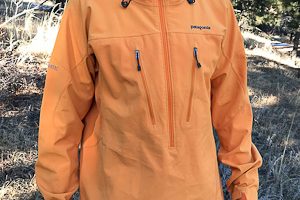 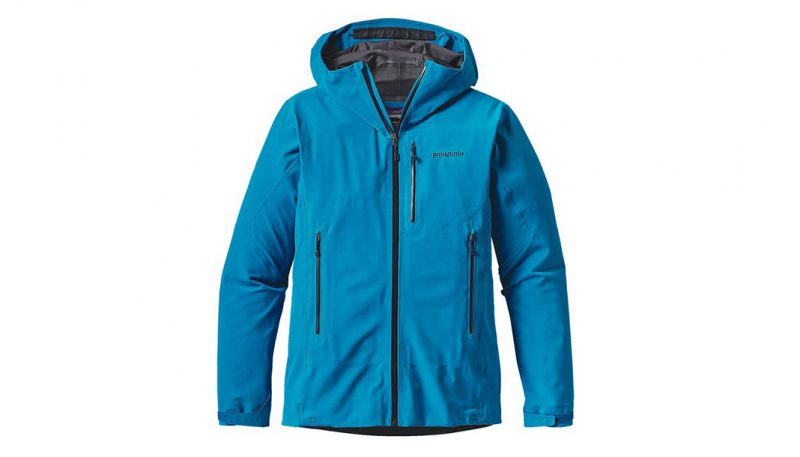 The Patagonia KnifeRidge Jacket’s stretchy Polartec Power Shield Pro provides high water resistance while maintaining some breathability, creating the potential to eliminate the need for a hard shell in moderate conditions. These attributes, combined with high wind resistance, durability and just the right number of usable features creates a soft-shell jacket that covers an impressively wide range of needs for the outdoor adventurer who can afford the price. We just wish the hand pockets were set a little higher. 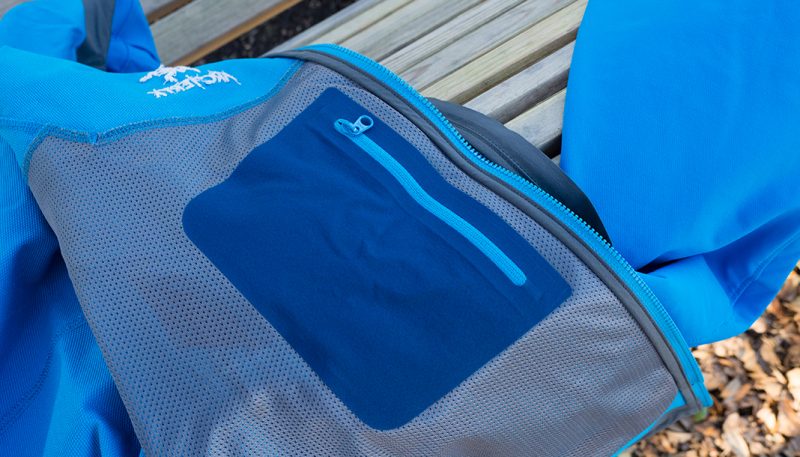 The Arc’teryx Gamma LT is a soft shell that is trim fitting around the torso but broad across the shoulders, serving the athletic fit. Although close fitting, the double weave fabric offers abundant mechanical stretch, following movement without restriction, which is aided by gusseted underarms and ample torso length. The Gamma LT offers little warmth on its own but functions well as a durable shell over an appropriate base or insulating layer. 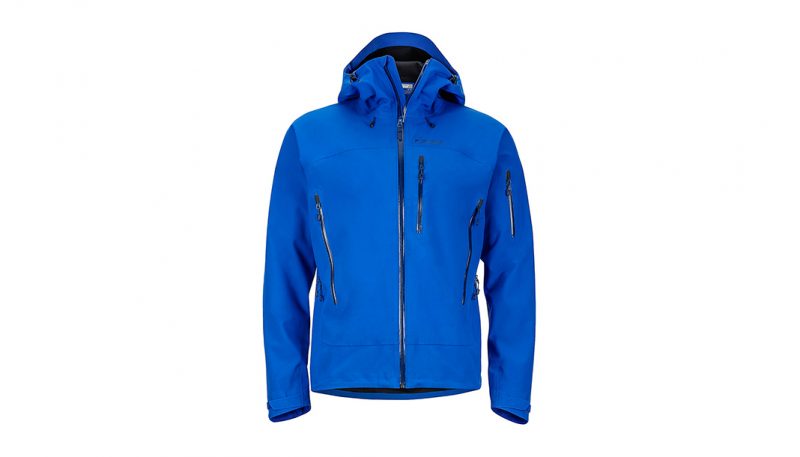 The Marmot Zion Jacket utilizes Polartec’s NeoShell, and is seam taped, providing the waterproof and windproof protection of a hard shell with the soft hand, elasticity and quietness of a soft shell. Depending on the point of view, this jacket is a highly breathable “hard shell,” or an extremely weatherproof softshell, best suited for the cold, windy and wet mountain environments. 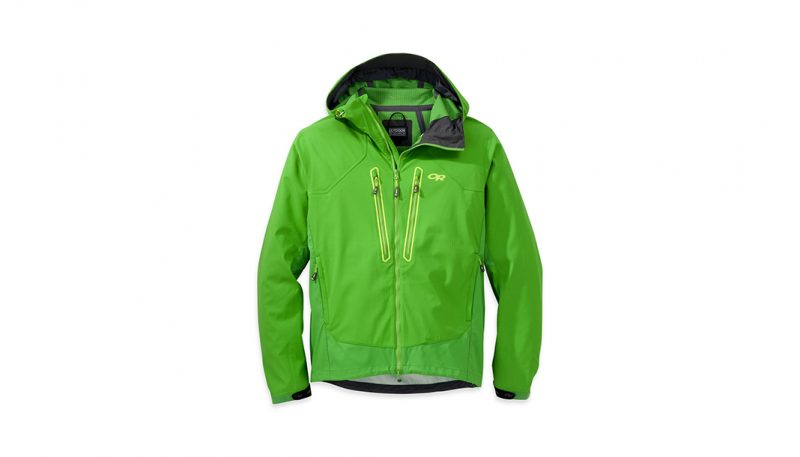 The Outdoor Research Iceline utilizes waterproof/breathable panels in the hood, shoulders and chest and stretchy panels with greater air permeability spanning from hip to mid arm. This provides water protection in critical areas while maintaining breathability and freedom of movement in the arms. A laminated fleece backing makes this jacket more suitable for true winter weather but limits multi season functionality.

What Is A Softshell Jacket?

Softshell jackets have morphed into numerous functional variations in the short lifespan of the category. The original designs accepted that waterproofing and breathability were opposing sides of an equation that had no real solution; the softshell gave up on waterproofing to provide a windproof, insulating and water resistant “shell” that was superior at preserving the microclimate next to the body in conditions that didn’t involve heavy rain. A windproof, yet air permeable shell material was combined with a wicking and insulating fleece type inner material. Avoiding moisture from the inside became the priority over avoiding moisture from the outside, and even light precipitation wasn’t an issue as wicking materials and high vapor transfer rates allowed body heat and convection to dry the garment in short order. Even when wet, these original designs felt dry as the inner liners were designed to have little contact with the body.

The softshell category has evolved in several directions, and the primary function of the category is hard to define. It seems as any jacket that can be worn as an outer layer that isn’t a classic, non-insulating, waterproof nylon shell is tagged as a softshell. Modern versions of the original designs remain, some adding additional waterproofness. Some have stripped down to a soft handed windproof and water resistant single layer shell. Some have jumped the gap to have the same waterproofness as a hard shell, but promise better breathability and softer, quieter and more pliable fabric.

The original opposing factors of waterproofness and breathability still exist. The manufacturers still have to choose a position along the spectrum to occupy. This test involved jackets that are on the far ends of the spectrum as well as innovative attempts at being the happy medium. The main factor in the decision of which softshell jacket is best involves figuring out what part of the waterproofness vs. breathability range your conditions and activity demand.

Pricing varies widely, and fabric technology drives much of the pricing. The newer fabrics that claimed a high degree or total waterproofness while still being somewhat breathable were the most expensive, while the simpler fabrics that relied on only a DWR coating to resist water but were more breathable tended to be less expensive. 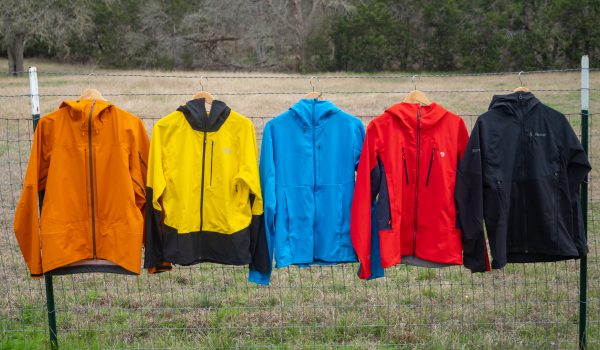 The Best Protective Softshells for Spring 2019 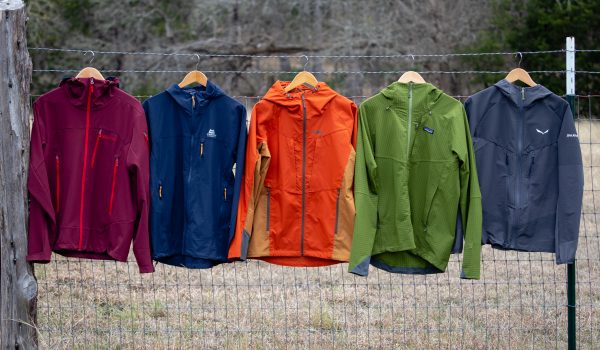 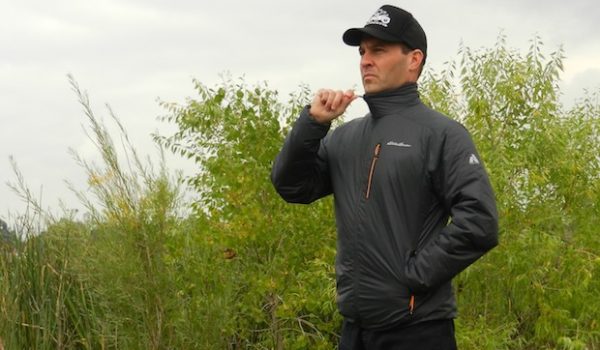 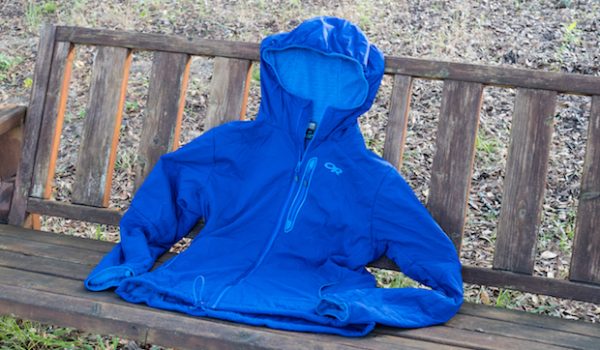 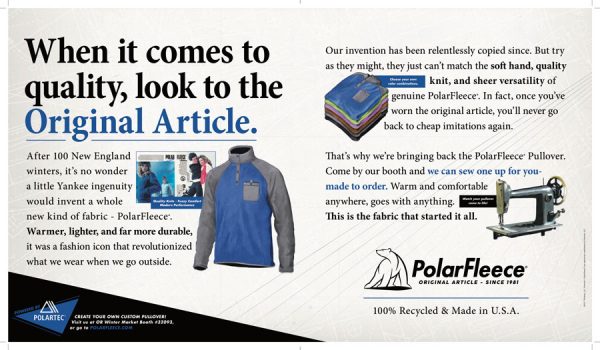 Polartec PolarFleece Is Making a Comeback 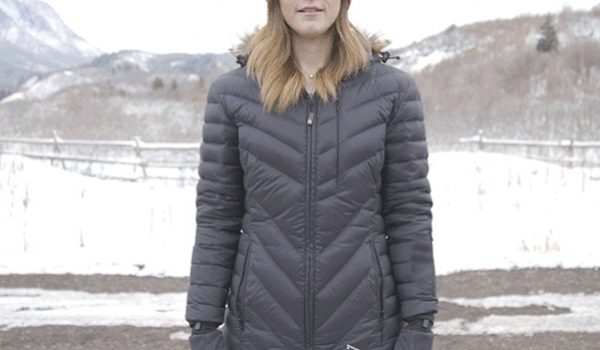 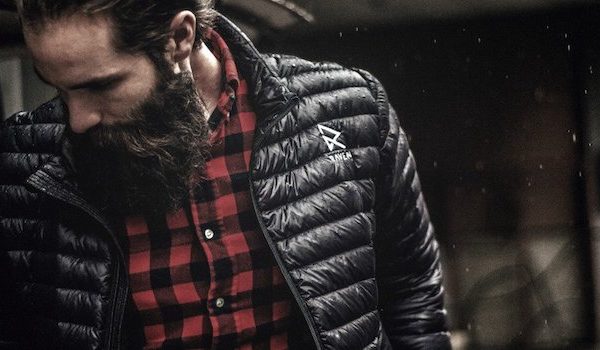 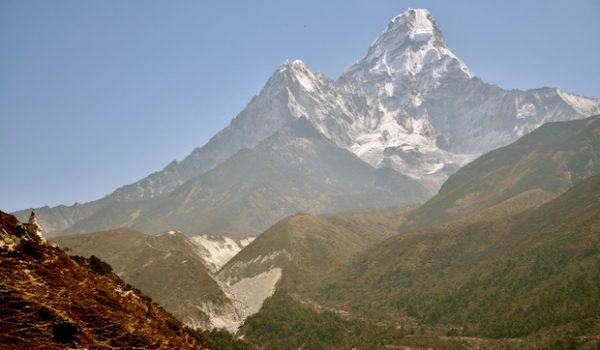 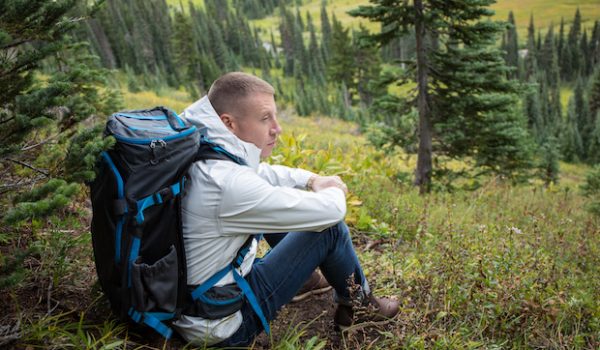 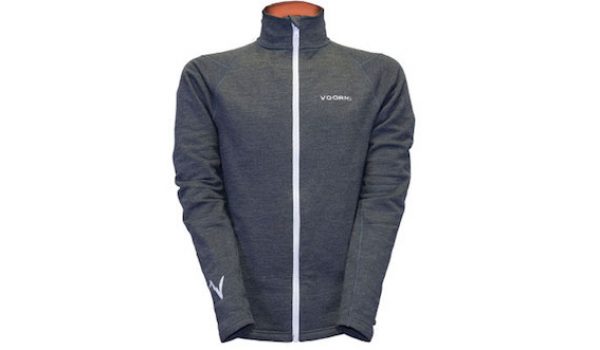 Voormi Drift Jacket: All Mid-Layers Should Be This Good 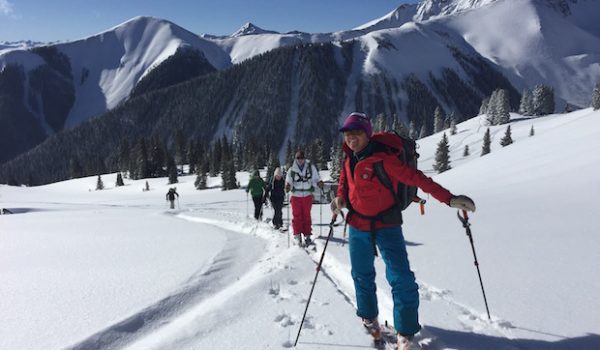 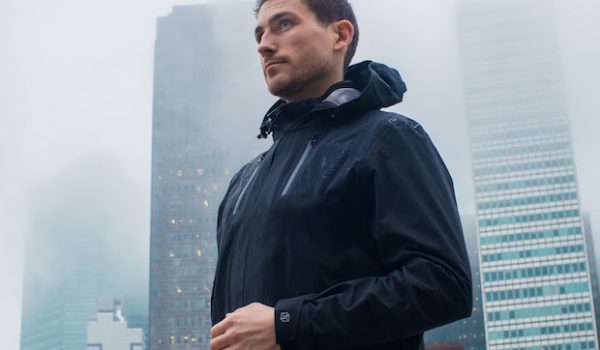