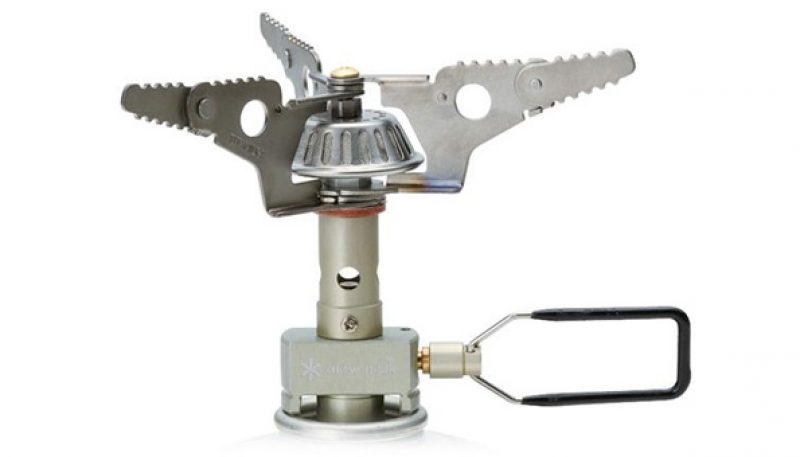 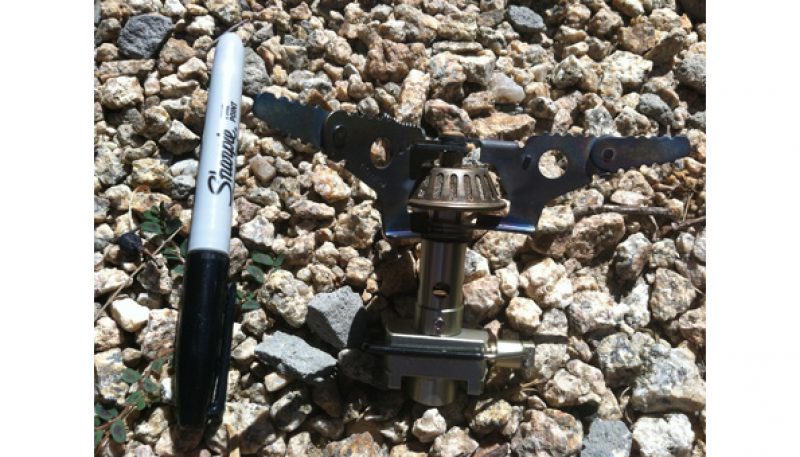 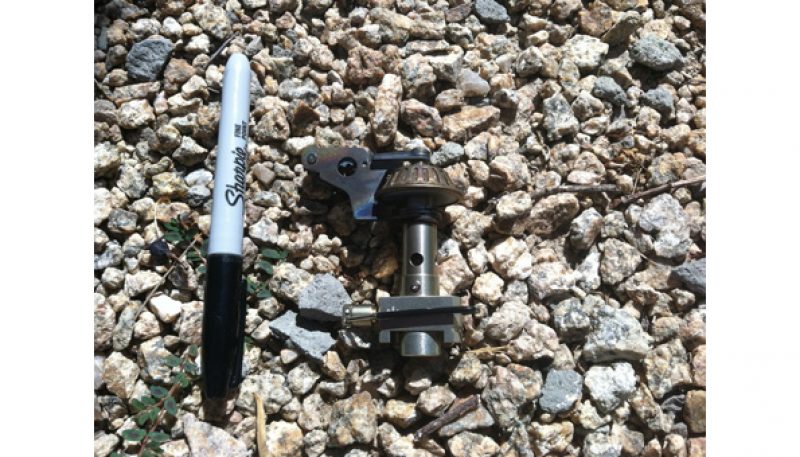 The Snow Peak LiteMax Titanium stove is a fine product that will hold up to the rigors of the trail, cook a couple cups of pasta and generally, perform as needed. There’s nothing overly innovative about its design or performance. I preferred the Olicamp Kinetic Ultra Titanium or MSR MicroRocket.

Compact canister stoves are best for simple meals that require short periods of simmering or small amounts of hot water. Unless you carry several cans of fuel on a trip, compact stoves such as the Snow Peak LiteMax Titanium, the Olicamp Kinetic Ultra Titanium and MSR’s MicroRocket are suited for trips and climbs lasting only a couple of days. None of the stoves tested had built-in igniters.

Efficiency
The Snow Peak LiteMax Titanium boiled 7 liters of water on 4 ounces of its namesake fuel, an isobutane/propane mixture. Conditions were calm at 2,500 feet and around 80-degrees. The other two stoves each boiled 8 liters in the same conditions with the same fuel.

Boil Times
Two different controlled tests were used to gauge boil times for the Snow Peak LiteMax. In both tests, the LiteMax was slower than the Olicamp Kinetic Ultra Titanium and MSR MicroRocket.

The first test used 1 liter of tap water in a 2.4-liter hard-anodized aluminum pot. The LiteMax averaged 6:30 over 7 liters boiled. The first boil of this cycle with a fresh canister took only 4:37, indicating plenty of speed for solo use scenarios.

The second test for boil times used a cold 4 oz. canister with only 2.7 oz. of fuel and two cups of water (typical volume for most boil-in-a-bag meals) in a 2-quart titanium pot. The Snow Peak LiteMax Titanium averaged 3:28.

Wind Performance
Gusts pushed above 10 mph and the breeze was steady at 8 mph when the LiteMax averaged 2:47 to boil two cups of water five times. Wind tests used Jetboil’s four-season canister blend of isobutane and propane and a small titanium Snow Peak pot.

Weight
The Snow Peak LiteMax weighs 1.9 oz., only two ounces more than the much smaller OliCamp Kinetic Ultra and .7 oz. less than the MicroRocket.

Packing
Compact canister stoves are intended to be rather invisible in your pack. The folding flame control and sliding pot supports are well-designed and help shrink the stove for stacking in your coffee mug, pot or hip-belt pocket. It comes with a small cloth sack for in-pack protection.