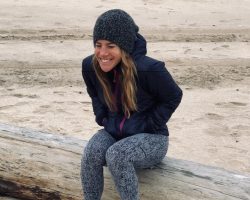 Runner, soccer player, gear tester and all around badass. 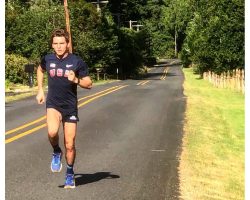 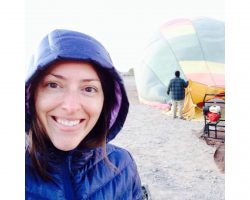 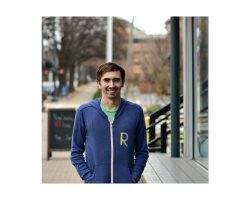 Gavin Coombs brings 20+ years of running and racing experience and a background in run specialty retail to his reviews. 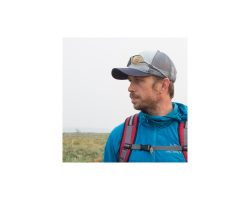 Ross is an outdoor adventure writer, photographer, and sometimes computer programmer based on Vancouver Island, British Columbia. He runs, rides, SUPs and skis but often finds himself in CrossFit gyms trying to lift heavy weights. 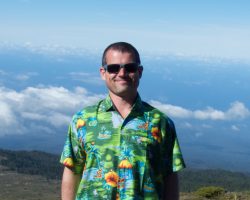 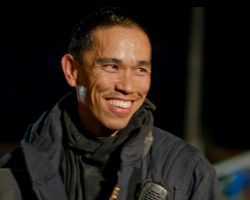 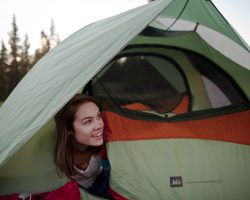 Kassondra Cloos is the manager of the hike and camp category for Gear Institute. 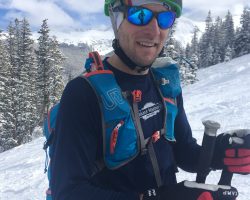 Matt is a contributing writer covering snow sports for Gear Institute. He’s a former professional runner and endurance coach turned adventure-journalist who lives with his wife in Boulder, Colorado. 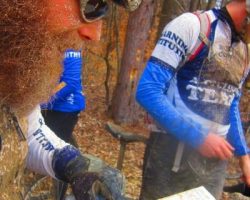 After spending nearly a decade as a reporter for The Indianapolis Star, Robert Annis finally broke free of the shackles of gainful employment and now freelances full time, specializing in cycling and outdoor-travel journalism. 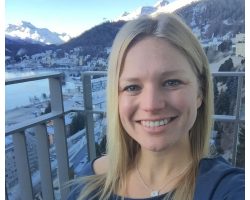 Kim Fuller is a Colorado native, so it’s in her blood to make playing in the mountains a priority. 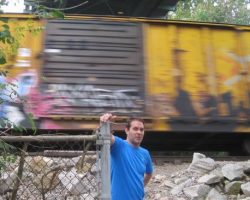