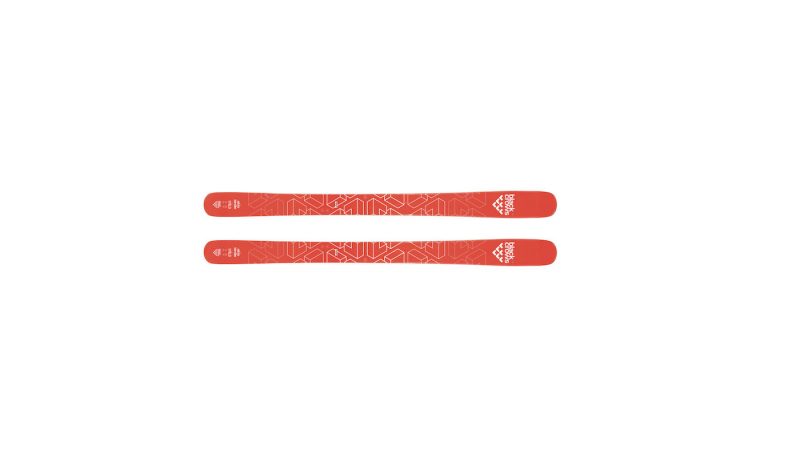 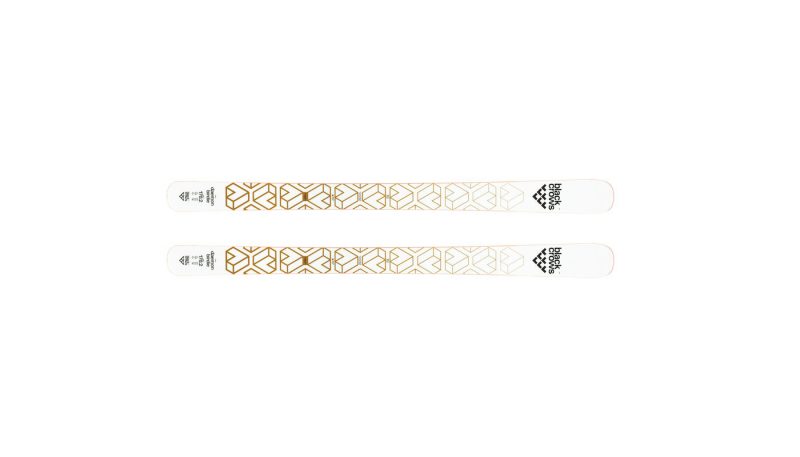 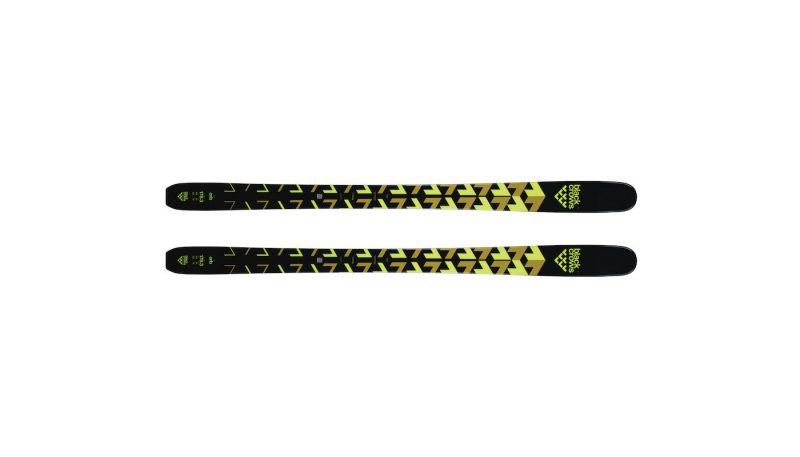 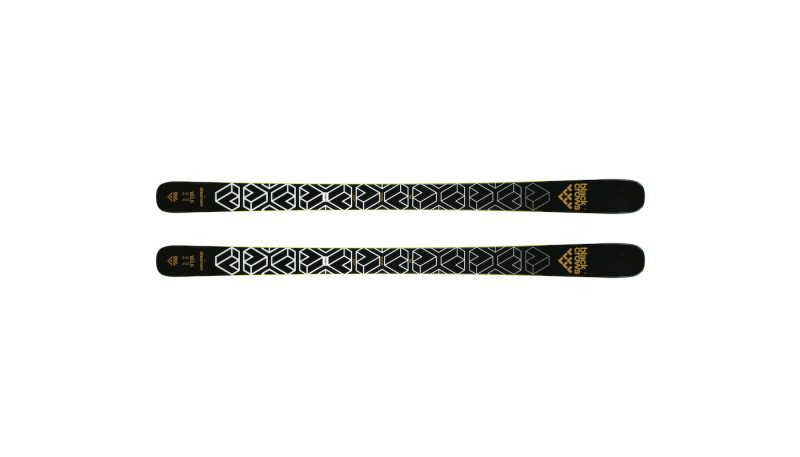 THE VERDICT
The Black Crows Daemon is a full reverse camber ski for super easy initiation mixed with a Titanal plate for dampness and power. Not all of our testers got this ski, especially those who like to rail race-style GS turns even when they’re off-piste. But those who did let their hair down and figured out what the Daemon does best. They found it versatile, fun to steer in all off-piste conditions, and said it's an absolute blast in soft snow where this ski absolutely rocks.
FULL REVIEW

Black Crows rocked our All Mountain category by challenging our whole test team to think outside the box. Just when we might have gotten too deep into the seriousness of full sidewalls, twin Titanal plates and a millimeter of difference in competing sidecuts, the boys from Chamonix, France, went and dropped a full reverse camber ski into the mix. Frankly, this confused a couple testers, especially some of the hard charging Easterners who treat even the bumps and bowls like a World Cup Super G course. They felt the ski was scary on hard snow, difficult to carve in most conditions, and easily overpowered at higher speeds, especially when they were trying to load the shovel into a deep arc.

The rest of the testers, especially those who tend to spend a few more days on no camber or reverse camber skis, felt the Daemon was one of the best boards in the test. The reverse camber makes it especially easy to initiate, especially off-piste, while a poplar woodcore provides an even flex and a welcome bit of energy and pop. For All Mountain skiing, the ski is at its best when you take it off-piste. In the bumps the reverse camber basically starts each turn for you, while in the powder and crud it creates a nice surfy feel that is reliable and rhythmic. As with all of our reviews of Black Crows skis – and all skis for that matter – we encourage you to get out and try these innovative boards for yourself.

The fact that there was such a mixed bag of reactions to the Black Crows Daemon means that its overall rating was quite low on some testers cards, while others ranked the ski as “Excellent,” and one wowed tester even rated it as his “Favorite.” The ski’s ease of initiation was something everyone agreed on, as was its ability to make round GS turns and its quickness edge-to-edge. Where people disagreed was whether it has the kind of grip to handle hard snow, and the stiffness for high speed stability and performance.

The reverse camber makes this ski very easy to initiate, and the poplar core and mid-ski layer of Titanal add some power combined with a nice even flex. Still, because of the two very different camps on how this ski performs, the Responsiveness marks were all over the map. Some testers gave the Daemon top scores for Responsiveness, while others thought the design felt sluggish and did not promote Stability and edge grip.

In terms of Stability, the Daemon garnered lower marks. Even the testers who really enjoyed the ski, at best rated its Stability at a 7 or 8. Much like the Atomic Vantage 100 CTI, that’s partially because this ski needs to be in a turn to perform and/or create any sense of confidence. Try to straightline, make some high speed turns in the mank, or hit some steep hardpack on the way back to the chair, and aggressive skiers might feel like the wheels are coming off.

This is one area where the Daemon is at its best. The reverse camber and even flex make this ski a top performer in any mixed conditions where there is fresh snow or a mix of crud and windpack. It really is one of the most fun skis in the All Mountain category for true off-piste, where the design creates a large, easy turning sweet spot.

The mixed returns on the Daemon’s Responsiveness and Stability took the biggest toll on the ski’s Carving marks. For aggressive skiers with a race background, or who just grew up with the technical skills required to ski refrozen granular ice, the Carving experience did not add up. On the other hand, testers who have discovered how easy it is to foot steer on flat skis or reverse camber skis, enjoyed not having to load the shovel to create the pressure to steer the ski, especially off-piste.