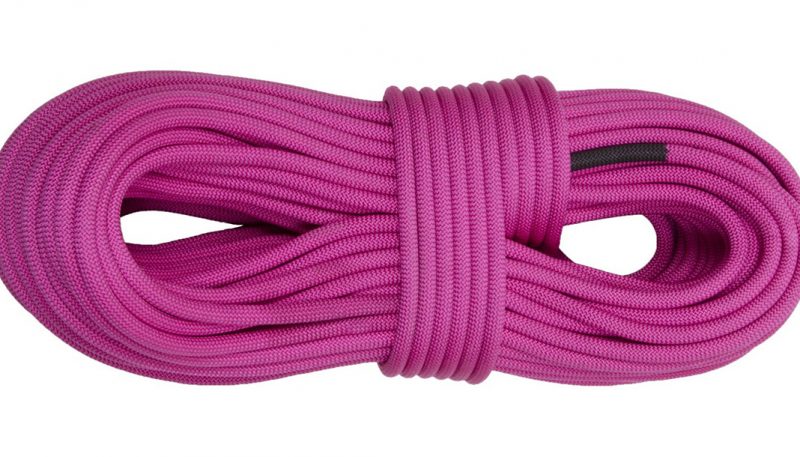 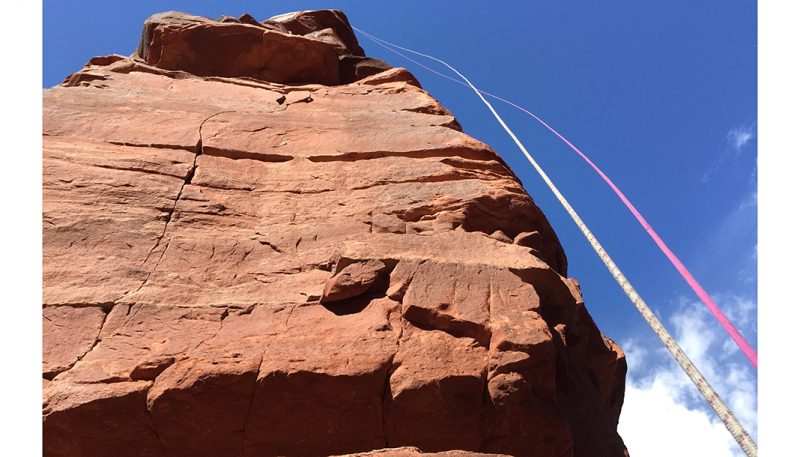 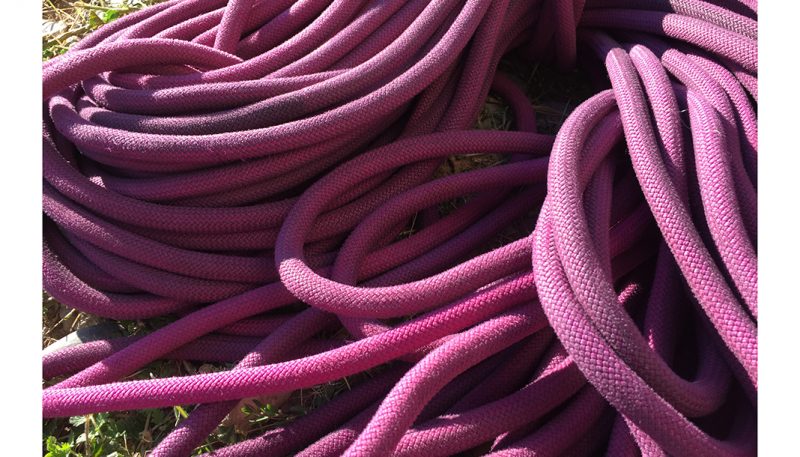 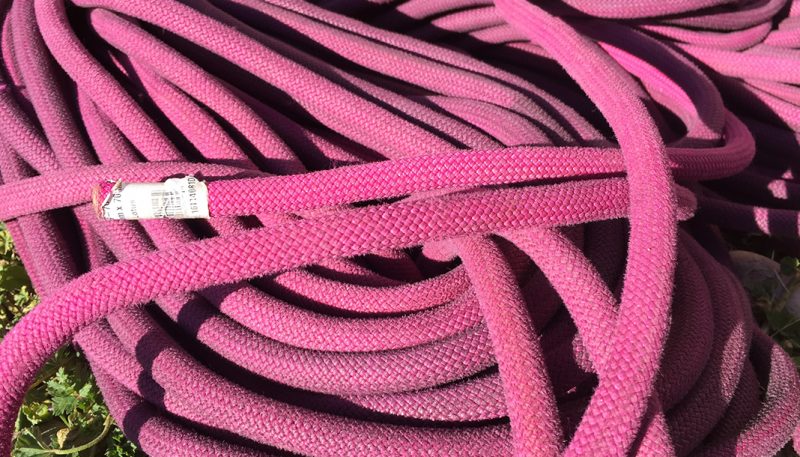 The Trango Lotus is a versatile, workhorse of a rope combining the lightweight of a 9.9mm rope with the durability of a thicker rope. A dry treated sheath and favorable handling makes it a popular rope for a wide variety of climbers.

Handling
The Lotus had a stiffer feel compared to more supple ropes like the Trango Catalyst and Edelrid Eagle Light. No one disliked the handling of the Lotus but testers prefered other ropes tested. Still, the Lotus took knots well and worked well in a variety of belay devices.

Resistance to Dirt
Trango’s dry treated sheath on the Lotus helps it resist dirt and stay clean. We tested the Lotus in conditions where you would expect it to get dirty and eventually it did show some wear and the bright luster of its original color was lost.

Durability
The Lotus held up well for the kind of abuse we put on the rope during testing although it did show more wear compared with other ropes tested. After over 30 days of climbing the sheath shows signs of wear with some fraying, as you would expect for a well traveled rope. The core has maintained a uniform shape and nothing on the sheath has caused concern. A great test of the durability and resistance to abrasion of the Lotus occurred when a tester took a wild 25 foot pendulum fall after ripping a piece on Moab’s Zenyatta Entrada. The rope ran across an edge during the fall yet the sheath showed no sign of the fall, much to the surprise of all present.

Features
The Lotus features a dry treated sheath that helps the rope repel dirt and water. The black middle mark is a pretty simple feature that proves invaluable when needed like rigging a rappel. Straight out of the plastic the middle mark was visible but became hard to see fairly quickly because it doesn’t stand out with the fuchsia color. And, how about that color? We may not be able to rate ropes according to color but if you like flashy ropes, then the Lotus will catch your attention.

Versatility
The Lotus’ characteristics make it a versatile rope that can be used in a variety of climbing objectives. At 9.9mm it has the beef and durability to make it suitable for new climbers that want a long lasting rope that will hold up to use and abuse. Sport climbers who want a workhorse rope that will take repeated whippers while still saving some weight may find the Lotus to be a happy middle ground. The Lotus may also be suitable for alpine and ice climbers who want a rope with a dry treated sheath and more girth than the dental floss type skinny cords out there.