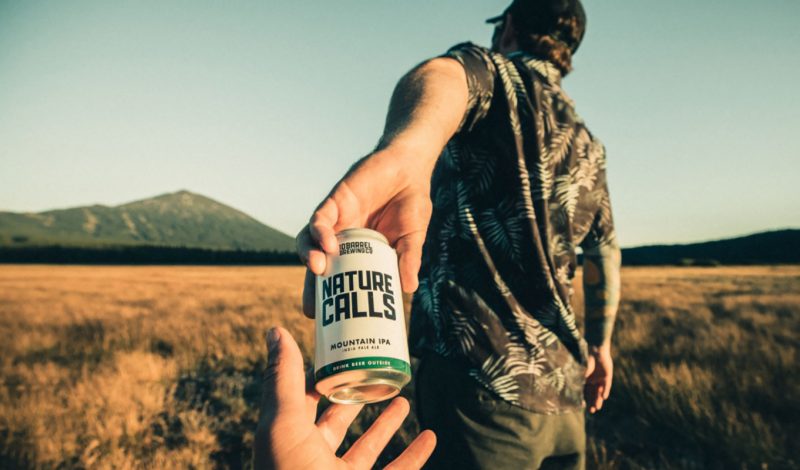 When Nature Calls, I take in the sunset with my boo. Because watching the world go by is always better with brews for two. #BrewersInTheWild

A little more than a half-century ago, Congress actually worked in a bi-partisan effort to craft and pass the National Trails System Act, which was signed by President Lyndon B. Johnson on Oct. 2, 1968.

Twenty-five years after that landmark law was enacted, a coalition of trail organizations lead by the American Hiking Society and Washington Trails Association, launched the inaugural  National Trails Day Event. Since 1993, National Trails Day has been celebrated annually on the First Saturday of June.

Nearly 30 years after its launch, National Trails Day gets a boost this year from a western business. Based in Bend, Oregon, 10 Barrel Brewing Company has unveiled a pair of ales whose sales will help support trail maintenance and development. 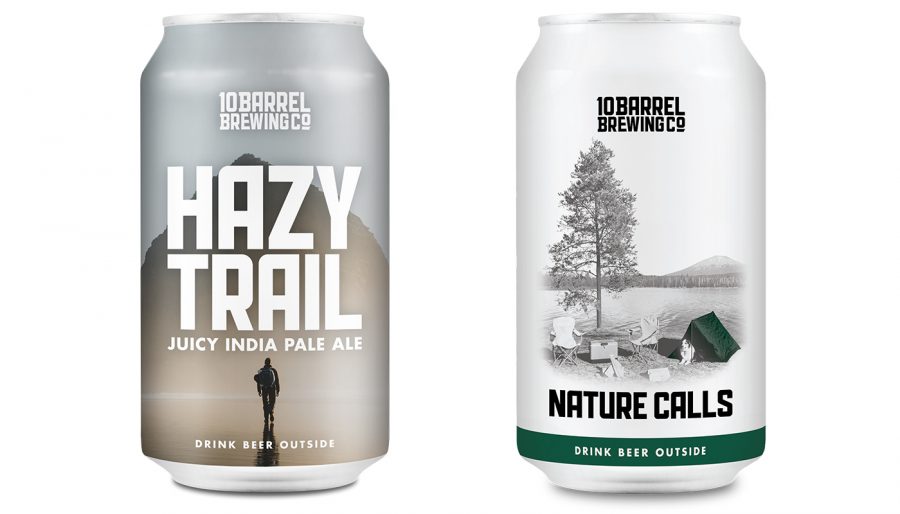 10 Barrel offers their Hazy Trail IPA in partnership with the Outdoor Alliance. Every sale of a Hazy Trail generates funding to help protect the wild country where recreationists ski, hike, climb, paddle, and bike. The beer’s inspiration came from the head brewer’s trip to the Northeast where they went on a deep dive into the haze craze. Hazy Trail was the result and is a beer with a soft malt backbone and tropical hop profile, this beer will satisfy your cravings on your next epic adventure! Hazy Trail IPA hits at 6.2% ABV with 50 IBUs.

Next up, 10 Barrel unveiled their Nature Calls brew. They dubbed this a ‘Mountain IPA’ and its sale benefits the Conservation Alliance. Nature Calls offers a rich flavor profile with citrusy undertone with a hoppy follow. 10 Barrel’s brewers say the Nature Calls recipe blends a West Coast IPA and an East Coast Hazy IPA. The brewers mixed the tropical fruitiness of their hazy with the piney juicy citrus of a traditional IPA, yielding 6.5% ABV and 55 IBUs.

Both beers are exceptional in flavor and freshness, and consumers can feel great about their brew-buying knowing they are helping fund the work that protects their favorite trails, forests, rivers, and ski slopes.

Best of all, this is NOT a one-time publicity stunt. 10 Barrel Brewing walks the ‘Drink Beer Outside’ talk all year long with a suite of four beers that donate a portion of their proceeds to protect and preserve important outdoor initiatives, including the Outdoor Alliance, The Conservation Alliance, the Surfrider Foundation, and Trout Unlimited’s Home Rivers Initiative.