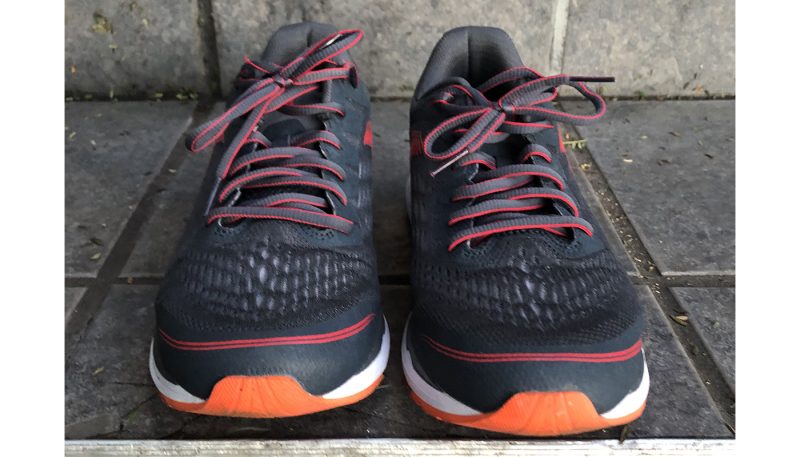 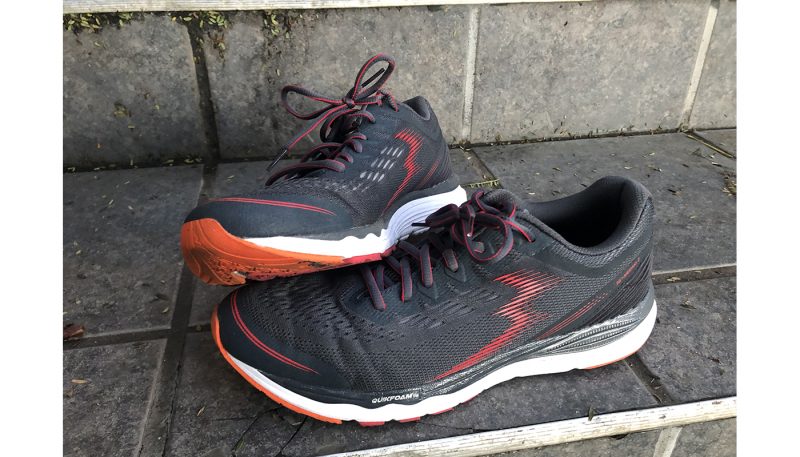 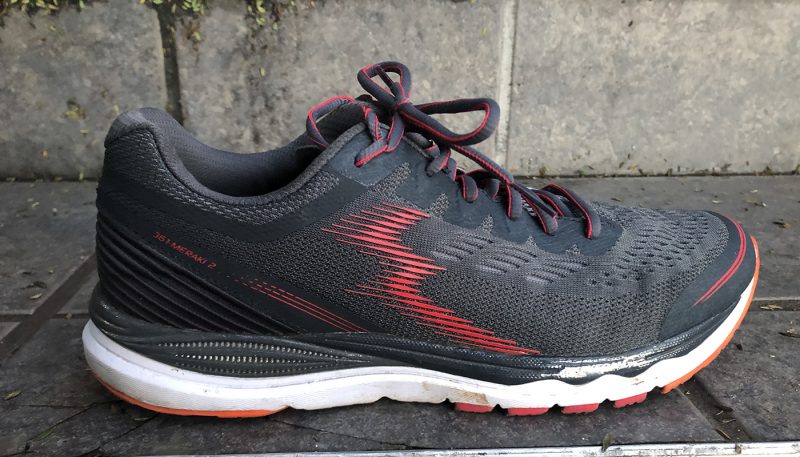 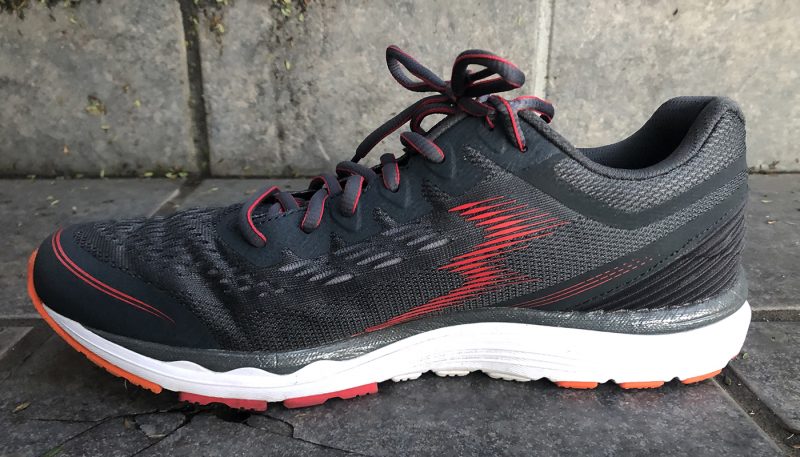 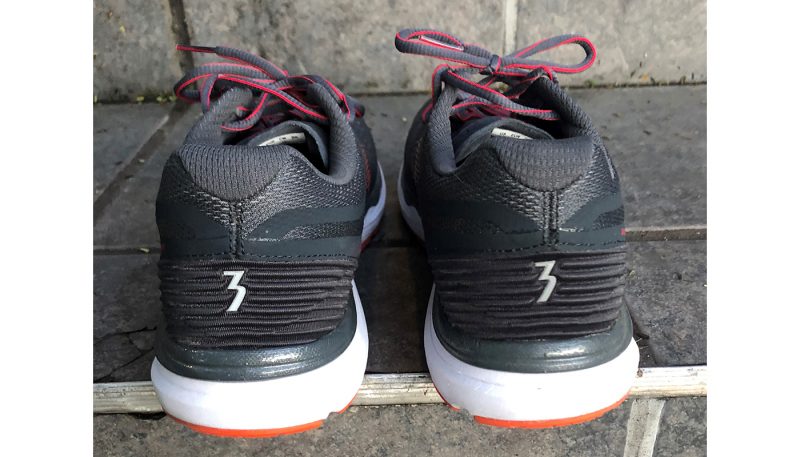 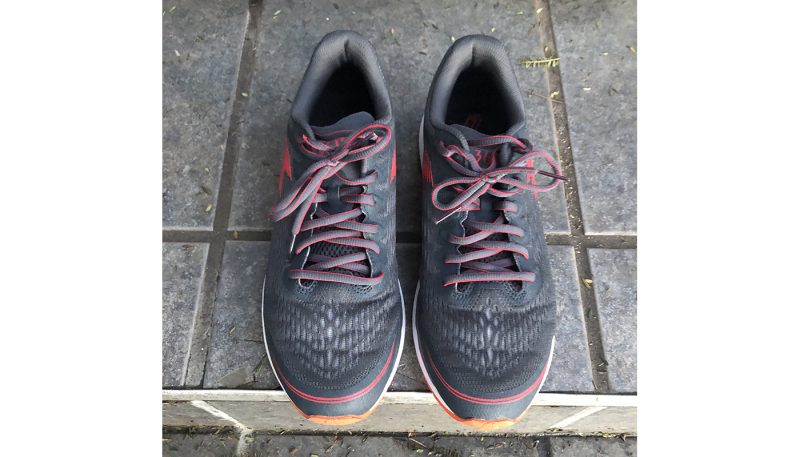 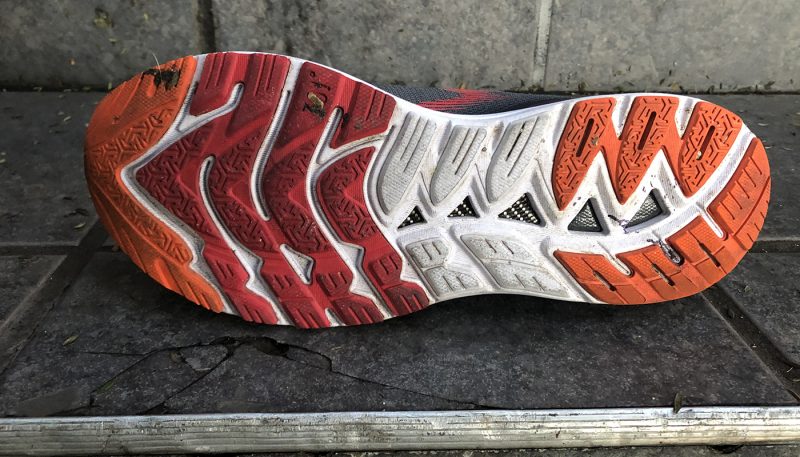 THE VERDICT
The 361 Meraki 2 is a standard, traditional trainer. Although billed as a lightweight trainer, testers found it was more like a daily trainer due to the stiffness, sturdiness and weight. The fit is comfortable but narrow due to a pointed toe box. Overall testers found this to be reliable shoe for long mileage but not a shoe for speed workouts.
FULL REVIEW

The original 361 Meraki came to the market as a sturdier lightweight trainer. A carbon fiber plate made the shoe snappy at higher paces, yet a solid amount of midsole made it protective for long runs and mileage. The update focuses on minimal changes allowing for a more breathable and smoother fitting upper. The sole remains snappy thanks to the carbon fiber plate and Quikfoam, allowing for a variety of paces. For faster efforts, however, the higher weight and bulkiness of the shoe kept the shoe from feeling speedy. Testers noted that while they liked the responsive ride, but the weight and narrow toe box kept them from consistently reaching for the 361 Meraki 2 during workouts. For longer miles, this was the shoe of choice thanks to the firmer cushioning providing protection and stability. As a lightweight running shoe, testers felt like they enjoyed the model, but had difficulty finding things that really made this shoe unique.

Testers found the fit of the 361 Meraki 2 to be on the snugger side throughout the shoe. As a lightweight trainer, has a performance-oriented fit. Testers noted that the heel fit very well due to the snug yet cushioned fit of the upper. The remainder of the shoe was noted to fit very snug. Almost all noted that the mesh conformed well to their feet. However, many felt the toebox was on the narrow side. Although testers stated the 361 Meraki 2 fit true to size, the toebox was more pointed that most of the other models. Testers with narrower feet enjoyed this fit, while those with normal to wider width found themselves wishing for a bit more room or length.

Testers enjoyed the new upper design with the smooth and breathable feel in the midfoot and heel. Many noted the high level of comfort at the heel due to cushion and fit. No one reported any hot spots or irritation with the uppers. However, testers did again note the toebox was on the narrow side. Most attributed this to the thicker toe guard as well as the pointed shape of the front. Despite these detractions, testers noted that the remainder of the upper was very secure. The lacing systems did a great job of holding the foot in place and no heel slippage was noted due to the security.

The 361 Meraki 2 sits on the firmer end of the cushioning spectrum. Although protective, testers found the ride to be on the firm and stiff side. Some attributed this to the carbon fiber plate that sits in the rear ⅔ of the shoe, while others thought might this be from the midsole of EVA and quikfoam. Testers were mixed on how the firmness translated into responsiveness. Several enjoyed the firmer ride, stating the carbon fiber plate helped feel bouncy during normal paced runs. Others felt the stiffness created a clunky ride that made it difficult to get into a smooth rhythm.  Testers enjoyed the forefoot flexibility, reporting that the shoe rolled forward at toe-off nicely. However, they again were mixed on how the rearfoot and midfoot felt, with most stating their issues with clunkiness coming from the rear ⅔ of the shoe.

Despite the carbon fiber plate, testers felt the 361 Meraki 2 was not the speediest of shoes. Several cited the heavier weight and overly stiff sole as being a detriment to quick turnover. Many noted that while the 361 Meraki 2 felt good for long or moderate runs, it was uninspiring at higher speeds. Testers noted that due to the stiffer and firmer ride, they felt like the shoe was working again them when they tried to increase their turnover. This was a major reason that many routinely used this for longer mileage and quickly moved to other models for workouts and races.

Sturdy, dependable and consistent were all words used by testers to describe the 361 Meraki 2. Although not the smoothest of rides, testers noted how consistent the ride remained despite increasing mileage. One tester noted that even after 100 miles, the ride was as fresh as the first run. Several also noted that due to the firm and stiff ride, the shoe felt more stable. Testers commented that even across varied terrain, the 361 Meraki 2 felt similar, stable and supportive.

Continue Reading
WHERE TO BUY
MSRP
$130.00
BEST DEAL
$64.99
*Your purchase helps to support the work of Gear Institute.
HOW WE TESTED