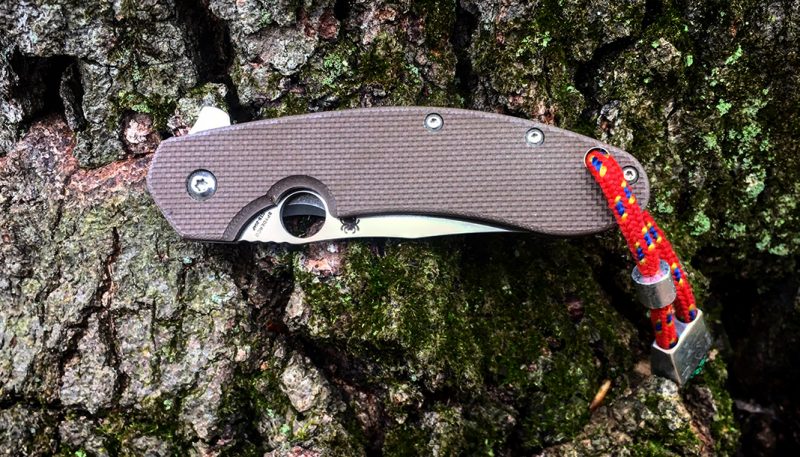 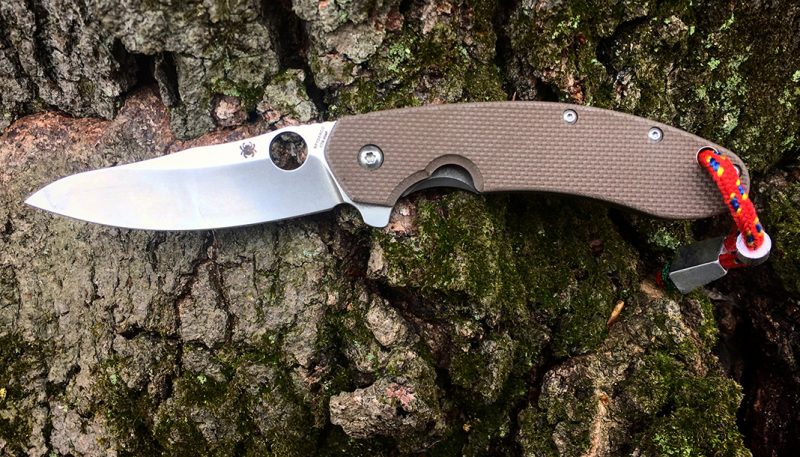 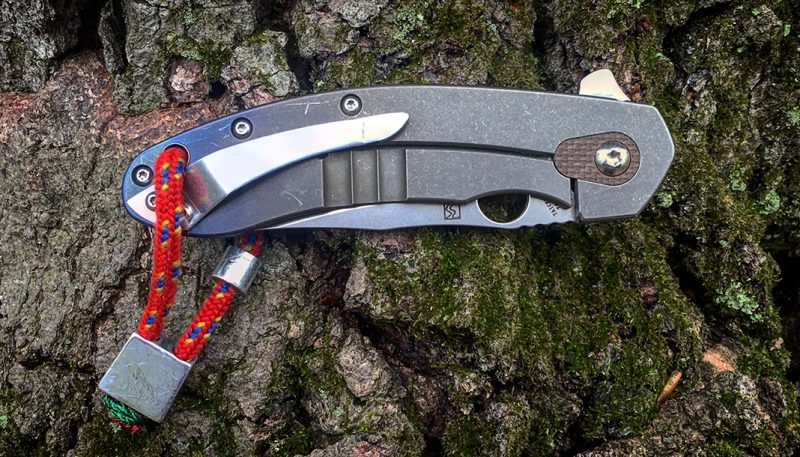 Knives with this many divergent curves usually require a bit of a break in period for even some of the most experienced users. But that is not the case with the Spyderco Southard Folder. This knife blew me away in both form and function. It’s a durable workhorse of a knife that costs a bit more than the others in the test.

CONSTRUCTION & MATERIALS
The Spyderco Southard features titanium and G-10, which are both intended to be used hard and put away wet. The CTS-204P is a nice choice as it’s not as well-known as some of the other knife steels, but it’s super durable, super corrosion resistant, and stays razor sharp until the cows come home.

EASE OF USE
The only issue I had with the Spyderco Southard was with piercing. The combination of the curvature of the handle and blade made the task difficult at first. For every other function I could find to use it for, the ergonomic and flowing shape—combined with the hollow grind of the blade—made it a joy to use. Choosing this knife as their first market flipper was a strong move by Spyderco.

STEEL QUALITY/EDGE RETENTION
The CTS-204P Carpenter steel employed in the Southard Folder is akin to Bohler M390 steel; which is considered a super-steel in the market today. Its abrasion and corrosion resistance are off the charts and when heat-treated properly to 60HRC it will take and hold an edge through extended periods of use and abuse.

DURABILITY
I spent a month using and carrying the Southard daily—as well as putting it through all the standard test protocols—before it really proved its worth during a hurricane-like storm that hit late one night. Through a series of events, I ended up dropping the knife while using it in 6” of mud and stone. I found it two days later next to my generator in a hardening footprint in the mud. I washed it off and put it in my pocket like it was fresh out of the box.