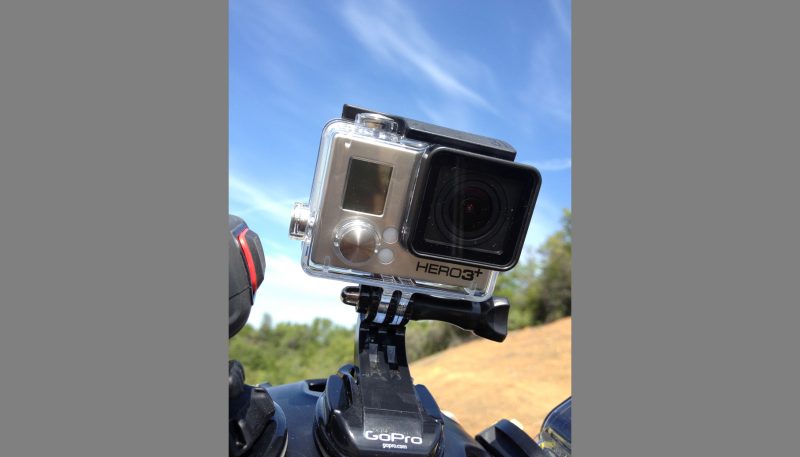 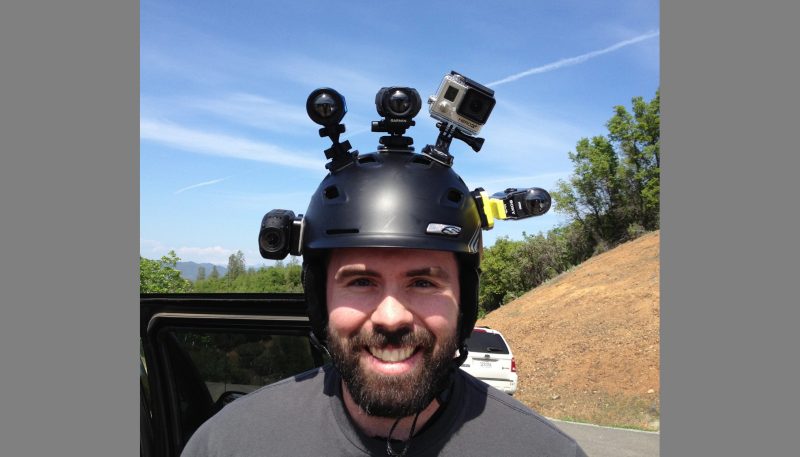 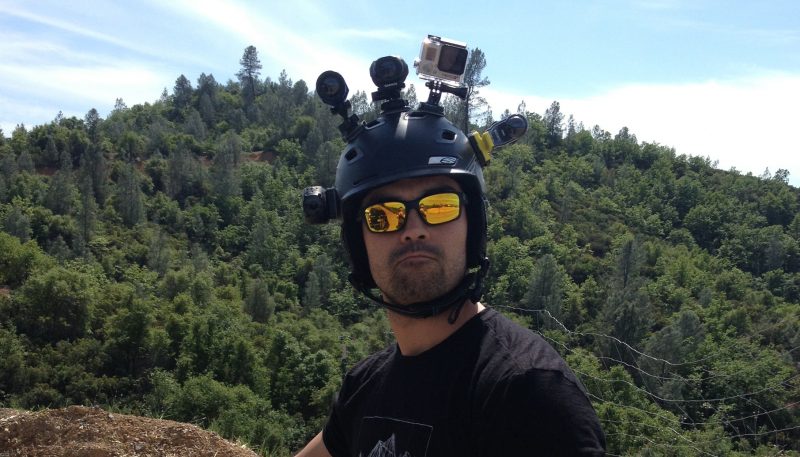 Colors were more vibrant in the Hero 3+’s footage, and details came out crystal clear than in any other cameras in the test. In the footage captured by the GoPro Hero 3+, environmental details like rain and snow were vivid, while grass blades and asphalt came through during our skateboarding tests.

The biggest visual difference between the Hero 3 and the Hero 3+ Black is the extremely wide angle Superview setting, which offers a huge field of vision. The photo capture is no slouch either–it’ll capture 12mp stills at up to 30 frames per second, with time-lapse and continuous settings as well. Another killer app is the video looping feature, which records over the same piece of data until you decide to save it, saving storage space (and editing time) just like in Drift Innovation’s Ghost and Ghost-S cameras.

Smaller Profile, Longer Battery Life
While the Hero 3+  main body is the same size as last year’s Hero 3, the new case has a smaller footprint and is a full ounce lighter than its predecessor. One of the best upgrades from previous models is the battery boost. Once lamented for a sub-two hour performance, the new Hero 3+ claims a 30 percent increase in battery life, which I found averaged out to about 2 hours (without using wifi), unless I was recording at a higher frame rate, which drained the battery faster.

Mounting options
GoPro’s mounting options are legion. People are finding ways to record every activity from every angle, and GoPro wants to make that as easy as possible with a plethora of standard helmet and handlebar mounts, as well as with less obvious mounts like the headstrap or the Chesty mount. They still haven’t found a way to wear it on your forehead look socially acceptable, however.

Drawbacks
GoPro is making it harder and harder to find drawbacks in their cameras. Last year, our main beef was the battery life. It’s better than it was, but 2 hours of battery life is still near the bottom of the list. There’s still no on-board monitor to use as a viewfinder or to check on the footage you just captured. Also, the menu system, while improved over the years, could still be made simpler.

Bottom Line
GoPro keeps pushing the boundaries of what a consumer-level camera can do. The 4K settings and countless recording options will be overkill for the “push record and go” set, but if you’re a professional cinematographer (or an aspiring one), getting the best video quality available is your priority. GoPro is still the way to go pro.