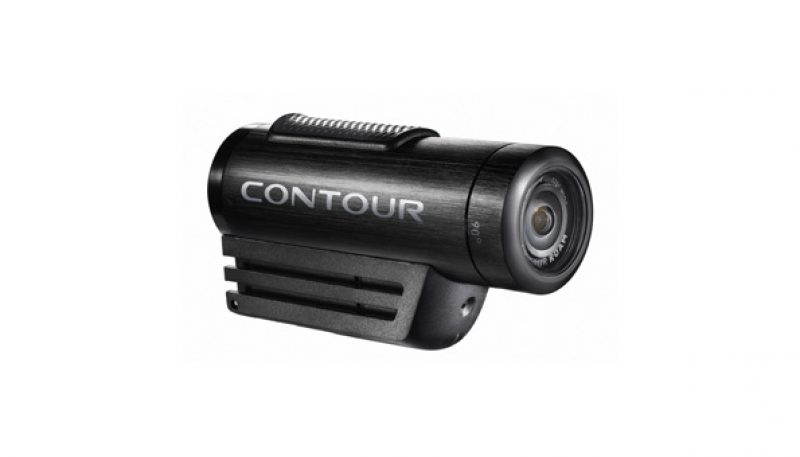 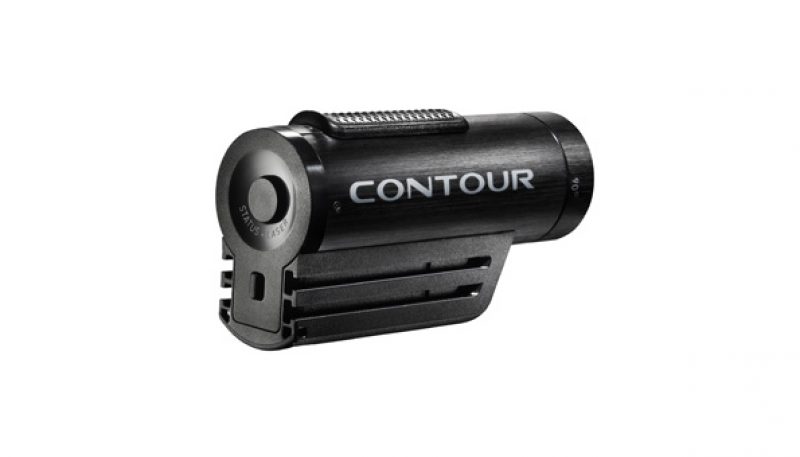 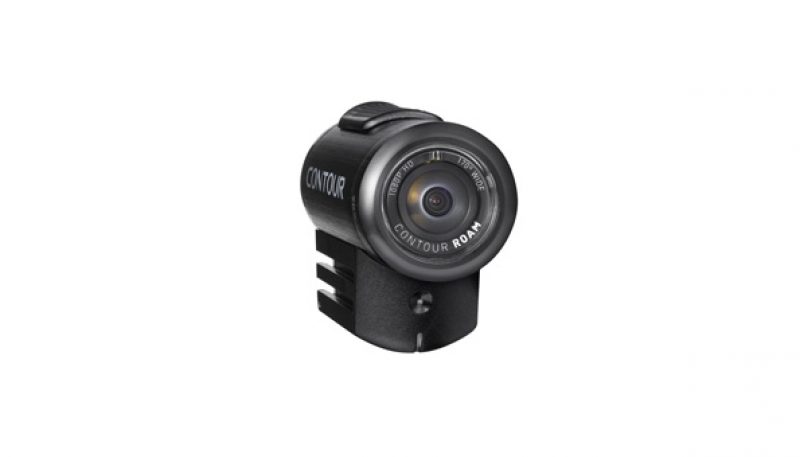 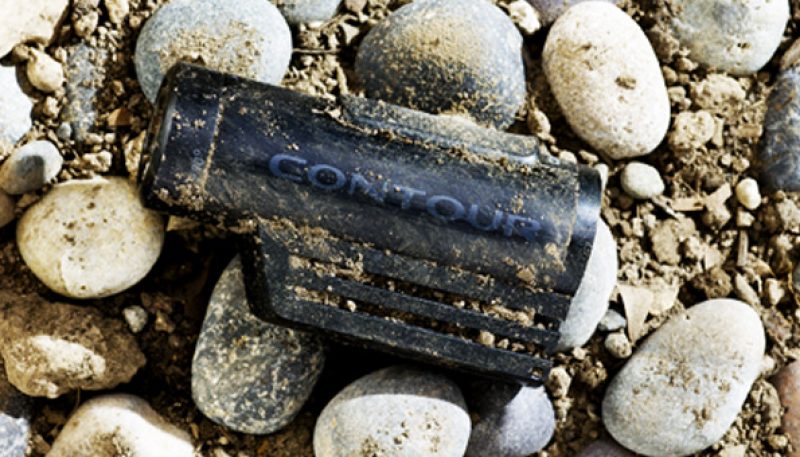 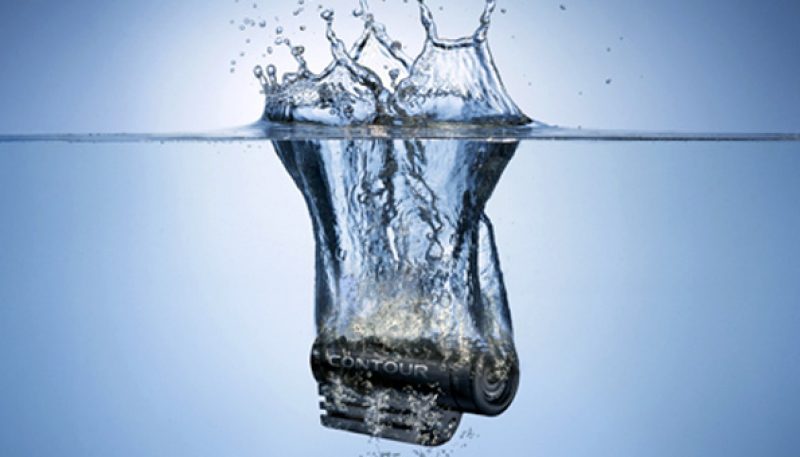 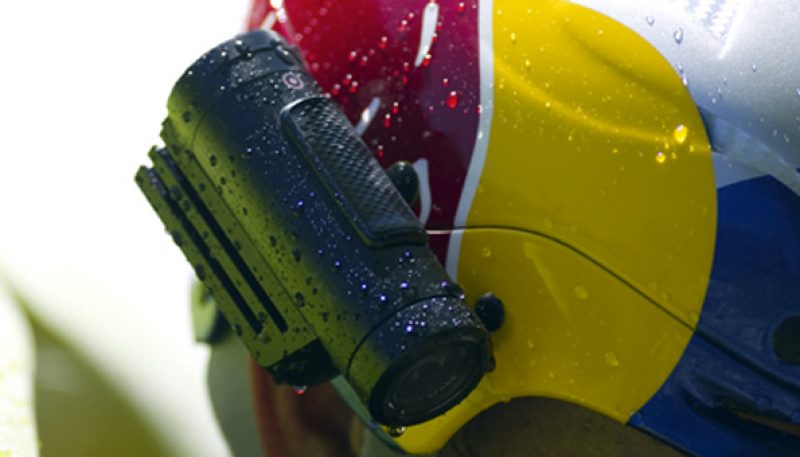 The Contour ROAM is ideal for entry-level users or anyone looking for an affordable, low-maintenance, easy-to-use camera. It’s built to handle use in heavy rain or on the water without the need for an external case, while the combination power and record switch minimizes the risk of user error.

Quick on the draw

Its topside slider switch simultaneously powers the camera on and starts the recording. It goes from off to recording in about 2 seconds, so if a bull moose crosses your path, you can record it before it disappears in to the woods (or rushes you).

There’s no viewfinder on the body, but the ROAM sports Contour’s snappy laser alignment feature, shooting a laser pointer beam wherever the lens is facing. The huge slider on the top makes if abundantly clear whether you’re recording or not—and is super easy to operate with gloves—so there won’t be a bunch of 2-second clips of you staring quizzically into the camera.

The aluminum body is designed to withstand shock, dirt and mud, and makes it waterproof in up to one meter of water; four-foot drops onto packed dirt, pouring rain, driving snow, and a dunk into the river didn’t harm it. The price is right, too – at $199, it’s one of the least expensive helmet cameras that can record at a 1080p resolution. At 1080p, the picture was comparable to the Drift HD, but it seemed to handle brighter environments without blowing out the recording.

The ROAM is definitely geared toward video: at 5 megapixels, its still camera is more comparable to the iPhone 4 than it is to Drift HD Action’s 9mp or GoPro’s HD Hero2’s 11mp. For the effort that it takes to switch from the video to the still image settings, you’re better off just whipping out your phone to take a picture.

Speaking of which, changing the camera’s resolution or switching it from video to photo mode requires you to download Contour’s Storyteller App and plug your camera into your computer, so adjusting the camera’s settings in the field isn’t an option.