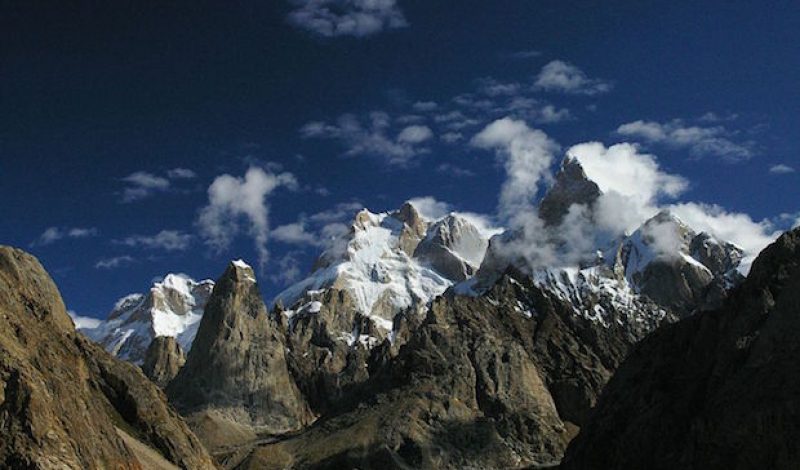 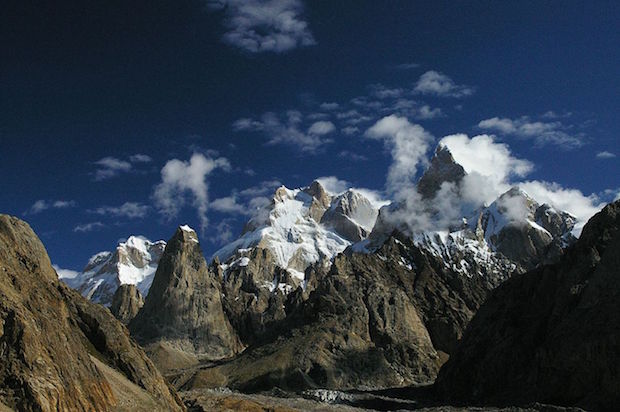 Two American climbers have gone missing on a difficult peak located in the Karakoram Mountains of Pakistan, and as a result their friends and family have launched a crowdfunding campaign to cover the expense of a search and rescue operation. That effort has already raised more than $150,000 in less than 24 hours as the mountaineering community holds out hope of bringing the two men back home safely.

Kyle Dempster and Scott Adamson were attempting to climb The Ogre II – aka Baintha Brakk – which is largely considered one of the hardest peaks in the world. Their base camp cook last saw the two men on Monday, August 22. He clearly spotted their headlamps as the made their way up the steep slopes, but soon after that clouds moved into the region, obscuring the view of the mountain. The summit bid was expected to take about five days to complete, including the descent.

Had everything gone as expected, Dempster and Adamson should have returned to BC late last week. This past Sunday, August 28, concerned friends and family initiated a search and rescue operation, working in conjunction with local authorities, as well as another climbing team that is currently on the mountain. Poor weather has stymied those efforts to a degree, but the family is hoping to get helicopters in the air soon to aid in the search. Such an operation costs a considerable amount of money, which is why they created a GoFundMe page to help with the expenses. 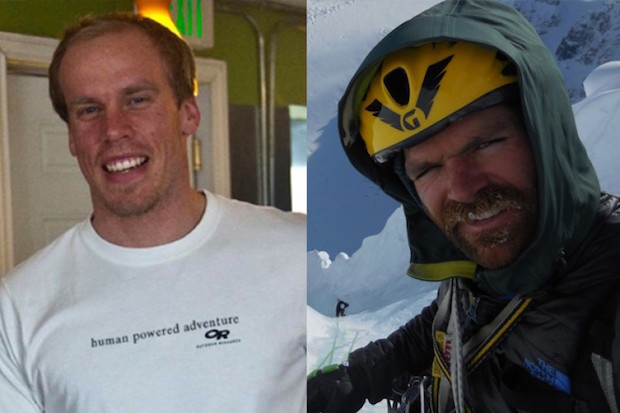 Standing 23,901-feet in height, the Ogre II is an imposing sight to behold. Considered one of the hardest climbs on the planet, it has only been summited on three occasions in the past. The first ascent was made back in 1977, and a second wouldn’t come until 2001. Dempster himself was part of a successful team that made the third ascent back in 2012 when he and Hayden Kennedy topped out. The climber from Utah has hoped to become the first person to summit The Ogre twice.

As of this writing, it has been one day since the crowdfunding campaign was launched and it has already raised more than $153,000 and counting. Hopefully those funds will allow SAR teams to get into the air soon, and potentially bring Kyle and Scott home safely.