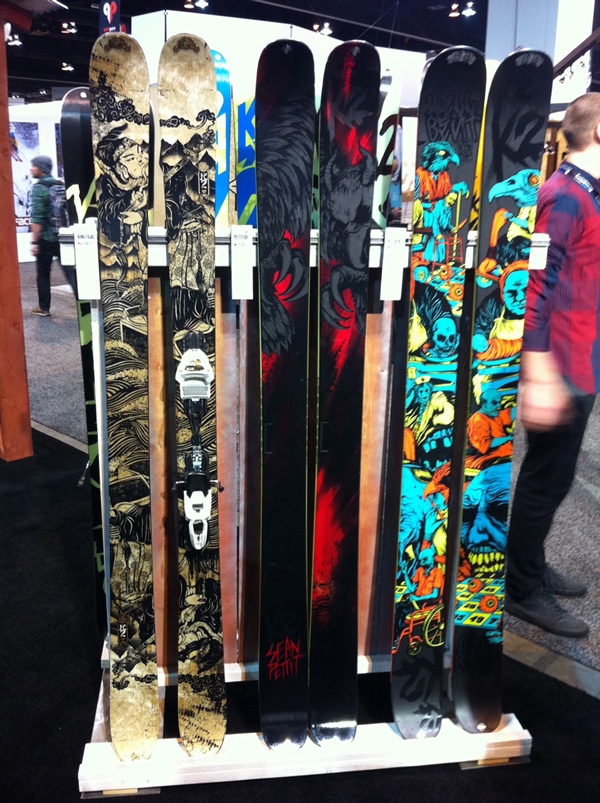 This despite significant disruptions in retail sales in the South and Northeast regions due to Hurricane Sandy, uncertainty in the face of the “fiscal cliff,” and lack of momentum from the snow-challenged 2011/2012 season. Over the past four seasons, retail sales from August 1 to October 31 account for approximately 15 percent of total season sales and tend to be indicative of momentum from the previous season.

According to SIA, one of the major reasons for the slowdown may have been Hurricane Sandy. In the South and Northeast regions retail was literally shut down for days. Sandy had a direct impact on the residences of a third of skiers and riders in the U.S. market. In fact, snow sports specialty retailers in the Northeast suffered a $14M (26 percent) decline in October dollar sales and the South saw snow sports sales slip $6M (27 percent). Equipment dollar sales were particularly depressed in these two storm-struck regions, down 30 percent in the Northeast and down 44 percent in the South.