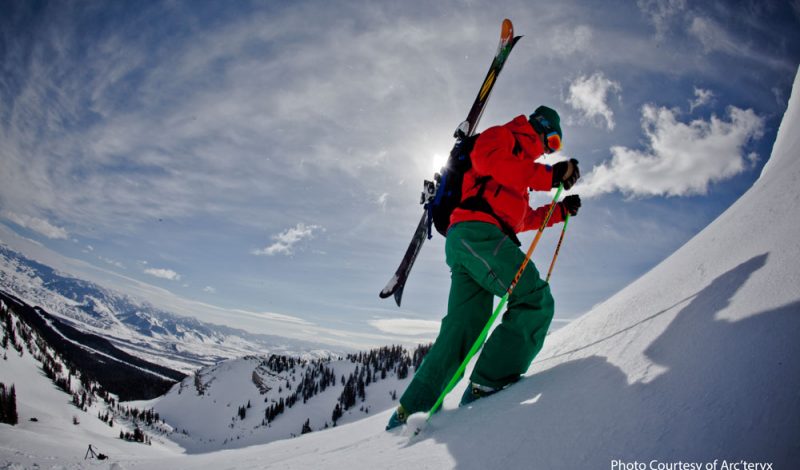 The ski and snowboard retail market finished the 2013/2014 season with $3.6 billion in sales, according to SnowSports Industries America and Leisure Trends final RetailTRAK numbers, up 4 percent in units sold and up 7 percent in dollars sold compared to the 2012/2013 season.

Here are some of the notable trends from the RetailTRAK

Snowsports sales were healthy through the 2013/2014 winter, but drought conditions in California dragged on the market throughout the season. Record cold temperatures in the Midwest, Northeast, Mid-Atlantic and even the in the Deep South drove apparel accessories sales higher. Snow and cold temperatures explain about 3/4 of the variance in snowsports sales season to season.

The National Oceanic and Atmospheric Administration are already noting a heightened possibility for El Niño conditions during the 2014/2015 winter. Although it is far too early to make serious predictions, that would bode well for the drought-stricken Sierras.