What’s Selling? An Inside Look at Ski and Snowboard Sales 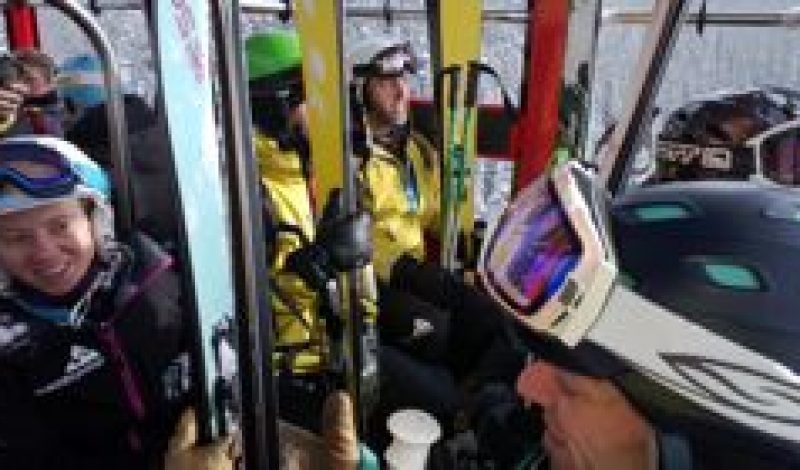 The snow sports retail market had a record holiday selling season, but severe drought in the Sierra and Cascade mountain ranges tempered the celebration. According to the latest sales figures from SnowSports Industries America (SIA) and Leisure Trends, sales for August through December 2013, reached a new record $2.2 billion season to date, $193 million more than was spent at retail through December last season.

This is a welcome turn-around for much of the country, but sales were negatively impacted by severe drought in the Sierra range where the snowpack is more than 80% below normal and in the Cascades where the snowpack is 50% below average. By contrast, the Midwest, Northeast and Mid-Atlantic weather conditions were excellent and record cold as far south as the Florida panhandle drove apparel and accessories sales to record levels.