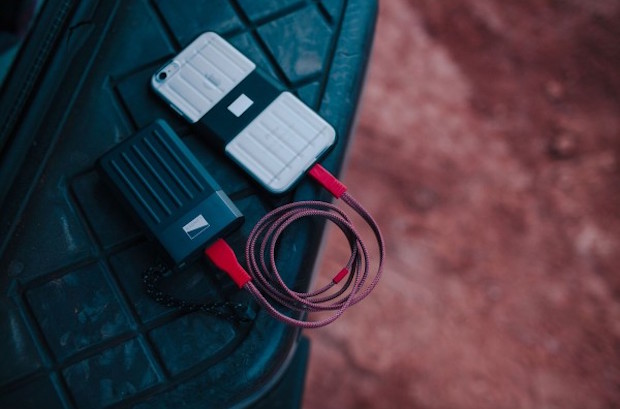 These days when travelers hit the road it is usually with an array of high tech gadgets in tow. Those devices typically include smartphones, tablets, and digital cameras, all of which need to be recharged on a regular basis in order to remain functional. That’s easy to do when you’re staying in a hotel where power outlets are plentiful. But what about when you’re visiting more remote destinations? That’s when carrying a portable charger can come in very handy. These small, lightweight power packs can recharge your mobile devices just about anywhere. In fact, they are so useful that every modern traveler should carry one with them when they hit the road.

If you haven’t added a portable charger to your travel gear just yet, here are two new models to consider before your next big trip. 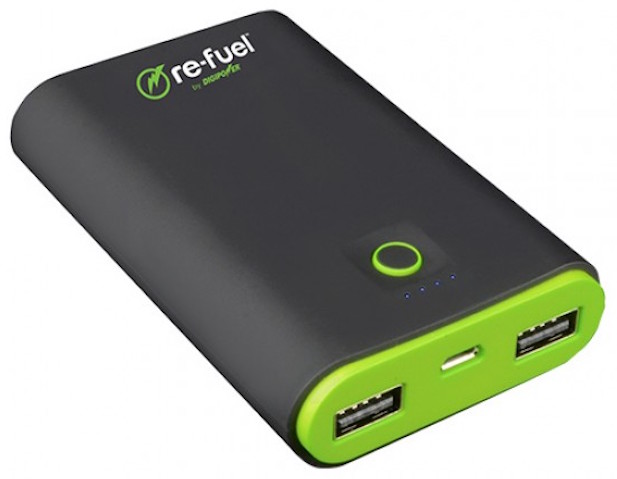 DigiPower Re-Fuel 7800 ($39.95)
Need a powerful charger that is also small and lightweight? The line of Re-Fuel battery packs from DigiPower should definitely do the trick. The model I tested featured a 7800 mAh internal battery, which is enough to recharge a typical smartphone up to three times. It also has two USB ports for charging multiple devices at once, with 2.1 amps of power being supplied to both of those ports. That’s enough to power up your gadgets almost as quickly as if they were plugged into a wall outlet, which is very nice when you’re running low on juice and need a quick recharge.

I like the Re-Fuel’s compact size and durable case, which helps to protect from the rigors of the road. I can toss this battery pack into my carry-on bag, where it will stay safe and sound until I actually need it. The fact that it also provides lots of power in such a diminutive package is a plus too, and with an MSRP of just $39.95, it’s tough to beat this charger in terms of all around value. 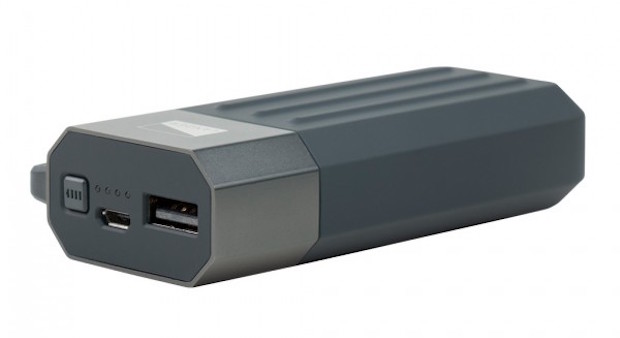 Lander Cascade 5200 ($49.99)
Sleek and very attractive, the Cascade 5200 from Lander has been designed to look elegant and sophisticated. That will probably make it a favorite amongst business travelers in particular, although its tough, water resistant case makes it safe to use outside of the boardroom as well. As its name indicates, this portable charger features a 5200 mAh battery, which is enough to recharge an iPhone 6 twice, with a bit of power to spare.

The Cascade only has one USB port for charging, but that port features smart technology that allows it to auto detect how quickly your mobile device can be charged and supply the appropriate current. The charger also has four LED lights that indicate the current power level of the battery pack itself, and a handy lanyard for attaching it to a backpack or belt loop while on the go. Its lone USB port also offers 2.1 amps of power, providing a quick charge too.

While it doesn’t have as much battery capacity as the Re-Fuel, its more durable case and overall design ascetic will likely appeal to a lot of buyers. And since it runs just $49.99, it is still a bargain for a portable charger that both looks good and performs well. TO me, the Cascade felt more like a premium product in my hand, which helps to convey its all around quality.

For reviews on other portable battery packs for travel check out our previous coverage.