Ditch the Bike Light for an Illuminated Bike Helmet 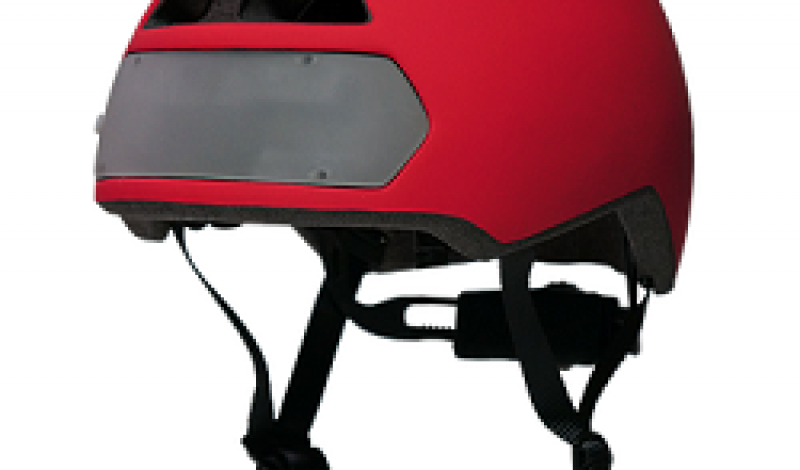 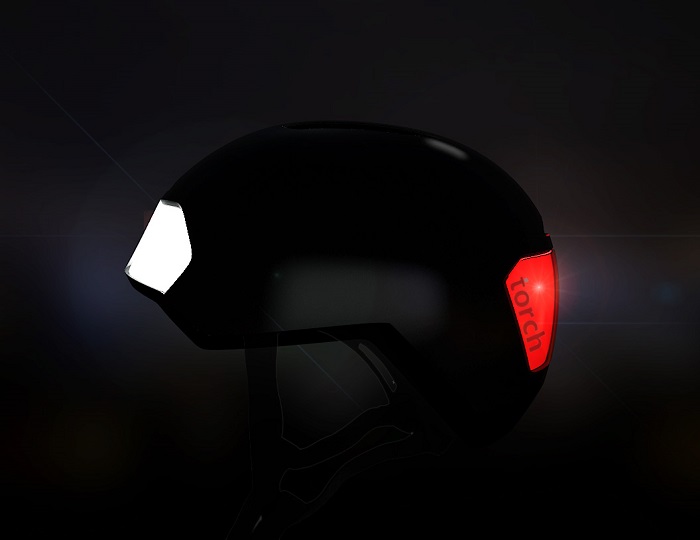 As first spotted by our friends at Outside back at the 2012 Interbike Conference, urban riders can now pre-order the Torch T1 bike helmet ($140), which has a total of ten LED lights integrated into its design, with four different light functions, including flash and steady modes. The goal? It ain’t to make you look like an extra from Tron. The helmet is meant to make urban cyclists far more visible than standard bike light mounts. The lights can run up to 12 hours on a single charge. As you’d expect, it’s probably not the most breathable helmet on the market—ten vents aim to remedy that somewhat. And at 13 ounces it won’t beat out lighter bike helmet designs like the Smith Forefront. But that’s not the Torch’s goal. They just want to make it easier for cars to see cyclists, and with the steady increase in city biking, this is a good thing, even if it may make the urban landscape look like a living video game in the process… It’ll come in two sizes with dial-adjust fit systems
—Nathan Borchelt