This Week in Gear: What You Missed 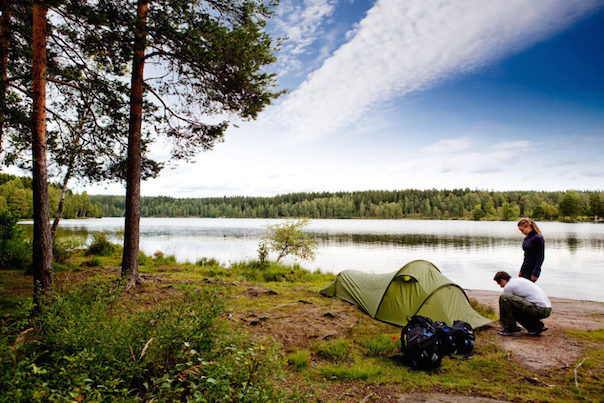 A Dating App for Outdoors Enthusiasts

Originally launched solely in Colorado, dating app LuvByrd recently expanded nationwide. The app aims to connect outdoor enthusiasts and adventurers, letting you filter potential matches by more than 50 different activities and giving you the ability to “like” (<3) or “pass” (X) them.

According to GrindTV, LuvByrd CEO and founder Mike Keshian even met his own girlfriend on the site during its beta launch in 2014. 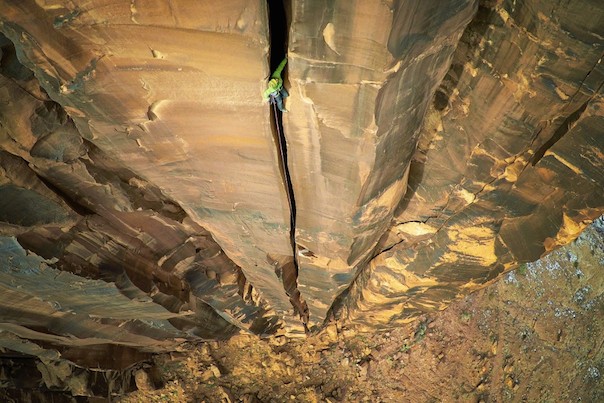 The Most Beautiful Photos Taken by Drones

Fast Co.Design published an eye-popping album of the winners of the 2016 International Drone Photography contest, sponsored by Dronestagram and judged by a panel including photo editors from National Geographic.

Among the winners is the above shot of rock climbing in Moab, taken by Dronestragram user Maxseigal, and awarded first place in the Sports Adventure category. 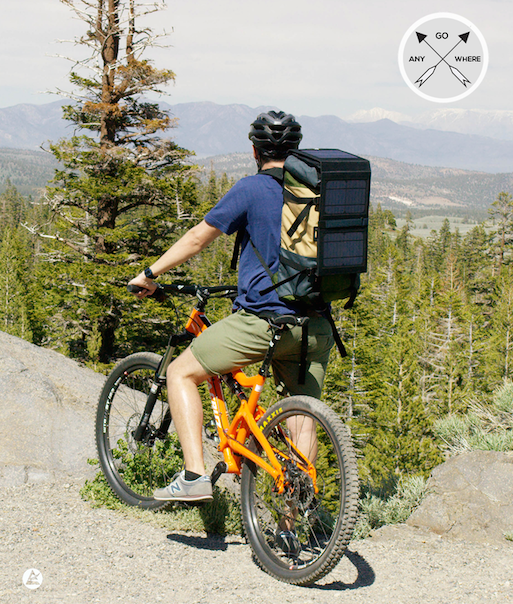 Recently launched on Kickstarter, the Savior claims to be “the world’s first waterproof solar charger for action sports athletes who depend on their tech while out of bounds.” The 15-watt, foldable solar panel array can rapidly charge multiple devices simultaneously, rivaling the charging speed of a wall outlet at home. 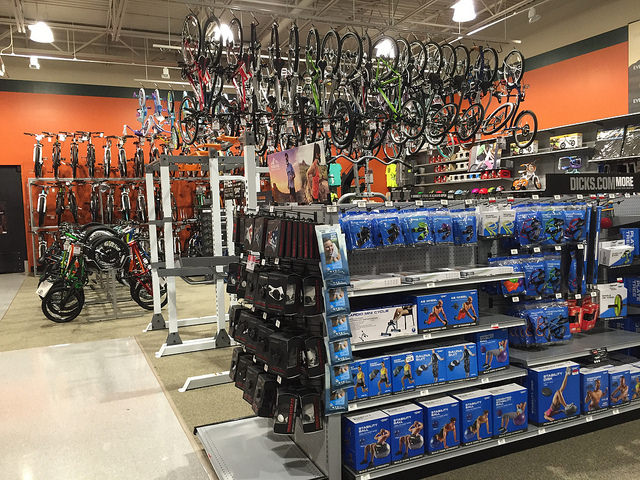 According to this press release on Benzinga, a new Greenpeace investigation found up to 1,000 times more poly-fluorinated chemicals in the indoor air of sports gear shops than in street-side air.

“It is ironic that sports gear designed to help people stay healthy is helping to create toxic indoor environments that may make us sick by increasing our exposure to extremely high levels of airborne chemicals,” says Bengt Rittri, CEO of Blueair, anair purifying company in Sweden. 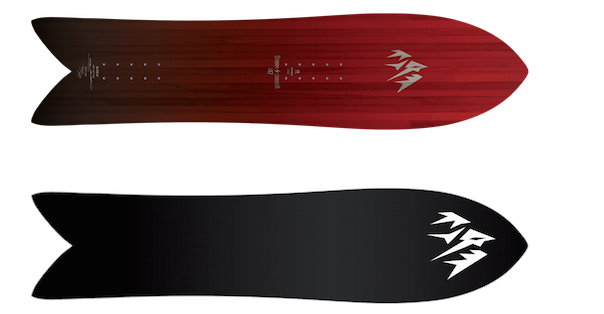 This gallery from the folks at TransWorld SNOWboarding spotlights five unusual snowboard shapes seen on Mount Hood this season.

“Board shapes are crazy these days with some veering away from the standard twin shapes, to more funky designs with progressive sidecuts,” reports TransWorld. Among the highlights are innovative offerings from Jones, Salomon, Burton and Ride.