This Tiny Camera is Packed with Features 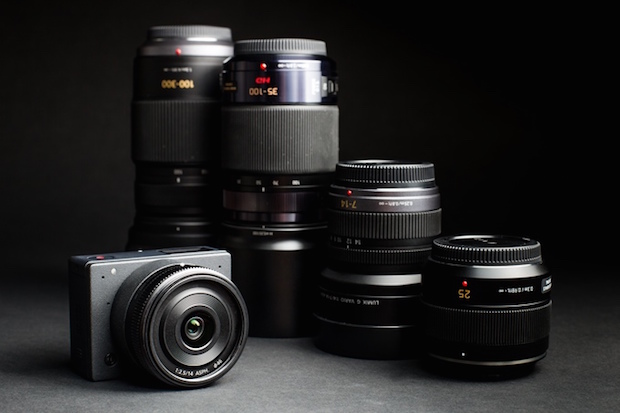 One of the biggest dilemmas that adventure travelers face is how to go fast and light on the road while still lugging around heavy camera equipment. A good DSLR will add considerable weight to your pack of course, while relying on a smartphone for your photos brings a host of compromises that aren’t always acceptable either. That’s why the so called micro 4/3 “mirrorless” cameras have become so popular in recent years, as they deliver DSLR-like performance, in the body of a compact point and shoot. The popularity of these types of cameras has led to major manufacturers like Nikon, Canon, and Sony releasing their own entries into the market, each bringing some unique features to consumers.

But now there is a new contender in the mirrorless camera wars, and it promises to shake things up considerably. The Z-Cam comes our way from Jason Zhang, a Chinese engineer and entrepreneur who has a background in developing digital cameras. Using his extensive experience in the field, Jason has managed to pack an impressive array of technology into the Z-Cam’s diminutive housing, and as a result he has created a device that will appeal to anyone who is looking to shave ounces from their packs without having to make compromises. 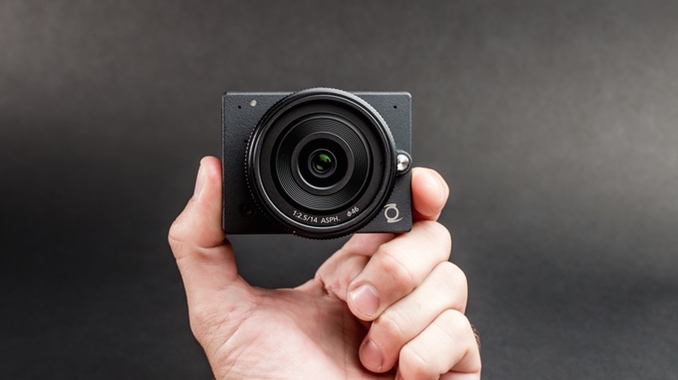 What makes the Z-Cam so impressive? For starters it has a 16-megapixel sensor for capturing still photos in vivid color. That same sensor is also capable of shooting video in 4k resolutions at 24 fps with full autofocus in both still and video modes. And since it weighs just 5.9 ounces (without a lens), this is the lightest interchangeable lens camera with 4k video capabilities available today.

But the features don’t end there. The Z-Cam has also been built to be compatible with a stunning array of lenses, giving users the opportunity to mix and match the ones that work best for their needs. This camera can use micro 4/3 auto-focus lenses from Olympus, Panasonic, Leica, and Sigma. Additionally, it can also support a number of manual-focuses lenses from other manufacturers too. That’s a level of versatility that you won’t find in any other mirrorless camera, as most camera-makers simply don’t want to promote compatibility with a competitors product. 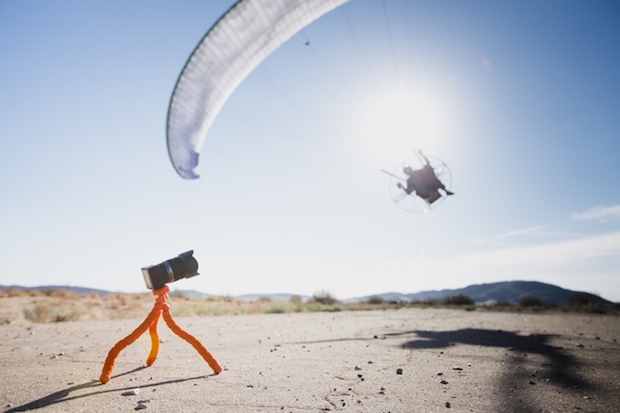 The Z-Cam also comes with built-in Wi-Fi and Bluetooth connectivity, which opens up a wide variety of possibilities for how it can be used. For example, this allows iPhone and Android users to connect to the device via a free app, and use their smartphones as a remote control or second screen for streaming video. It also gives them the ability to view and manage content stored on the camera’s microSD card too. And when placed in stand-by mode, the camera can be woken up via a smartphone as well, allowing it to start capturing footage at just the right time.

Because the camera it so small – just 3 inches long and 2 inches deep – and lightweight, it is perfect for use with a drone. The remote configuration options come in handy here as well, allowing pilots to configure the device on the fly without ever having to land. 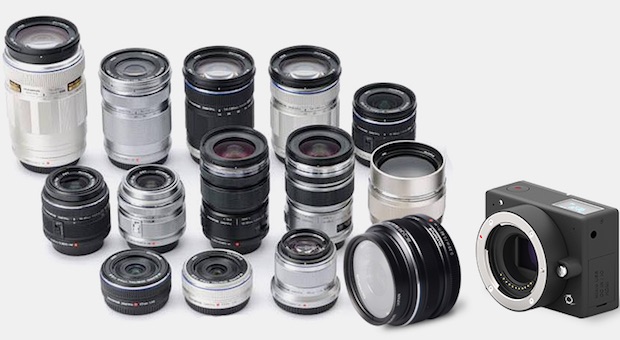 The Z-Cam is the result of a successful Kickstarter campaign, where it has raised more than $265,000 to get the device into production. It is expected to start shipping in November of this year with an MSRP of $699. Of course, early backers to the product can order the camera now at a substantially reduced price.

If you’re in the market for a lightweight – but still very powerful – interchangeable lens camera to accompany you on your adventures, the Z-Cam just might be what you’re looking for. It truly does have some outstanding features, and if it can deliver on its promise of high quality still and video imagery, it will make a lot of photographers and budding filmmakers very happy. 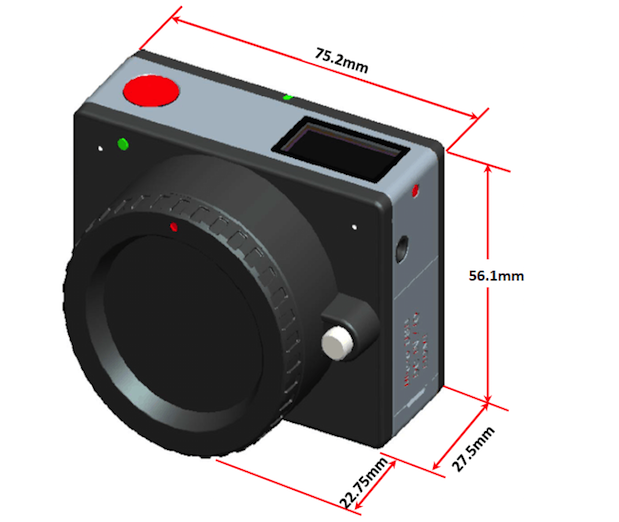