The AT Binding Shot Seen Round the World 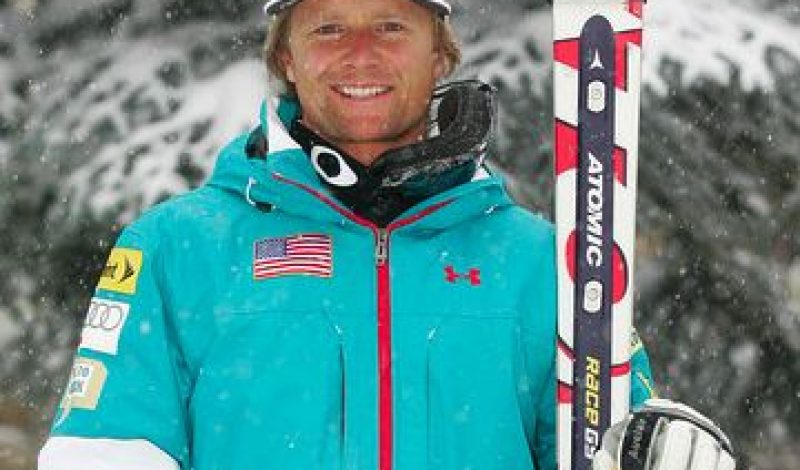 “Look what showed up from @ATOMIC SKIING,” Rahlves wrote, with a photo of a black and yellow binding with a climbing post and an obvious heel-release for touring.

The binding, identified as the Atomic Tracker in the post, appears to be the brand’s next season entry into the ever-increasing “SUV” ski field, where an ongoing design race to match downhill performance with uphill capability is creating a new class of skis, bindings and boots.

Salomon, Atomic’s sister brand under the Amer Sports corporate structure, is also expected to release the same binding, but with different colors and branding. Salomon is the more recognized name among the two, with a storied history in the binding category. But Salomon has increasingly lost share in the binding market to Marker, and that brand’s ubiquitous Duke line.

Competition is certainly good for the market. Unless you’re in ski PR. Said one ski, binding and boot competitor of the Rahlves post, “All day that’s all I’ve heard about.”