The ASAP Dash Might Be The Fastest Portable Charger Around 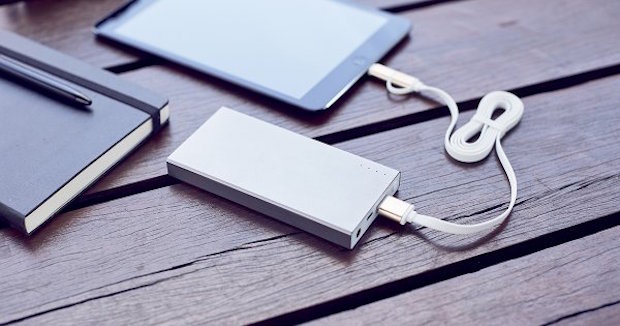 If you’ve ever used a portable USB battery pack to keep your mobile devices powered up while traveling, you already know how handy they can be in a pinch. That said, you probably also know that when it comes time to recharging that battery pack it usually takes hours before they are completely replenished. But a new model that has just launched on Indiegogo is looking to change that, cutting charging times down to just minutes instead.

The aptly named ASAP Dash features a 5000 mAh internal battery, which is enough to recharge most smartphones up to three times. It also has a sleek, classy look about it that allows it to feel right at home in a boardroom, on a flight, or in the backcountry. Built to withstand the rigors of the road, the Dash uses anodized aluminum to add durability, giving it a drop test rating of more than a meter.

The Dash packs a few other nice features that help make it a very attractive option for travelers as well. For instance, it will come equipped with a car adapter for keeping it fully powered while on the road, and it has 3 Amp, smart-sensing USB port for recharging your mobile devices quickly and easily. That port can detect just how fast your smartphone and tablet can accept a charge, and will tailor its speed accordingly. 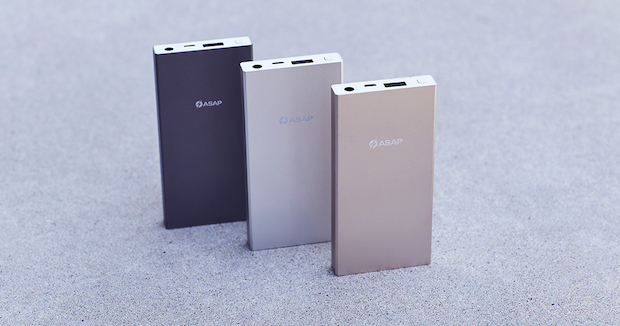 But a lot of those features are fairly common on battery packs of this type. What truly sets the Dash apart from the competition is that it can be fully recharged in less than 15 minutes. That is substantially faster than most other devices of this kind, and is made possible thanks to a special AC adapter that provides a lot more juice than the micro-USB ports used for recharging the vast majority of other portable chargers. That said however, the Dash does have that same micro-USB port so that it can be recharged the old fashioned way too.

The creators of the ASAP Dash launched an Indiegogo campaign recently seeking funding of $30,000 to get their product into production. They have already easily surpassed that goal, and are now expecting to ship the product in June with a retail price of about $119. I was able to get my hands on an early production model however, and came away quite impressed. Despite the fact that I was warned that my device didn’t use the final hardware, I was able to take it from a half-charge to fully charged in well under 10 minutes. None of my other battery packs can come anywhere close to doing that.

If I had any nits to pick with the Dash however it would be that it only has one USB port and that the capacity of the battery could be larger. It would be nice to be able to recharge more than one gadget at a time, and while a 5000 mAh battery is fine for smartphones, more power is needed for most tablets. I’d love to see a second version of the Dash down the line that incorporates more than one port and a substantially larger internal battery would be most welcome too. 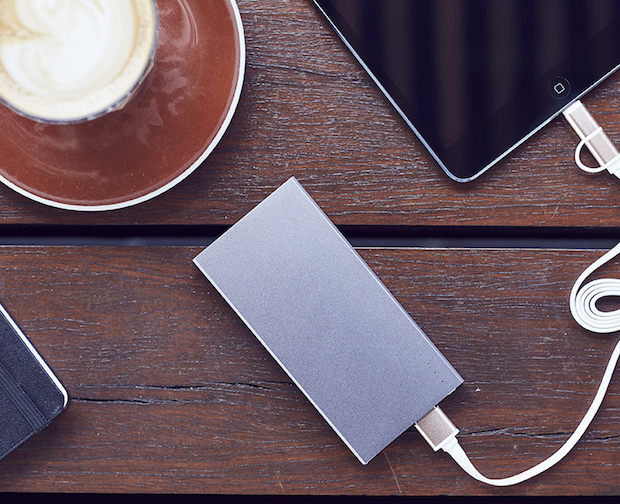 That said, the ASAP Dash is an impressive product and I think a lot of frequent travelers will really love its quick charging capabilities. It will certainly eliminate the need to wait around for the battery pack to refill, allowing you to keep all of your gadgets fully powered and up and running.