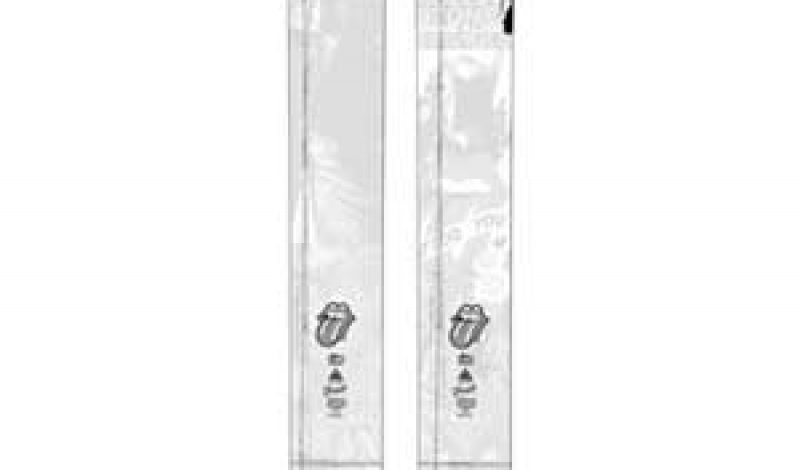 It’s hard to believe that both K2 Skis and The Rolling Stones are rocking into their 50th Anniversaries this year. But I guess that the original red, white and blue-based K2 Four did hit the slopes about the same time that Exile on Main Street was first released on vinyl. And both the band and the brand’s hits have only climbed the charts from there.

To celebrate the big 5-0, the two have teamed up on a series of four tribute skis, the first of which was introduced in New York City on Wednesday, Sept. 28th. Built on the SideShow (132/90/115) chassis with classic Stones tongue graphics, this is basically K2’s all-terrain touring and even telemark ski, with a deep sidecut for multi-condition versatility and a flat tail for easier use in the backcountry.

“The Rolling Stones’ 50th anniversary is a true milestone. They exemplify the ultimate spirit of Rock N Roll and have earned their place in history as the “World’s Greatest Band,” Tom Bennett, CEO of Bravado, Universal Music’s merchandising division said in a statement. “Bravado is thrilled to partner with K2, who have allowed for a very creative collaboration and designed a really fantastic set of skis.”

The skis hit the shops on November 15, 2011. If you want some Stones right now though, click here.