Rise of the Selfie Drones: Meet the Hexo+ 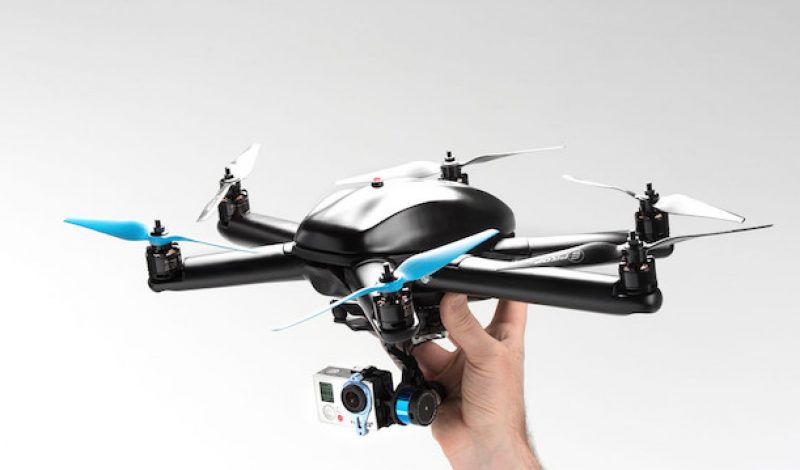 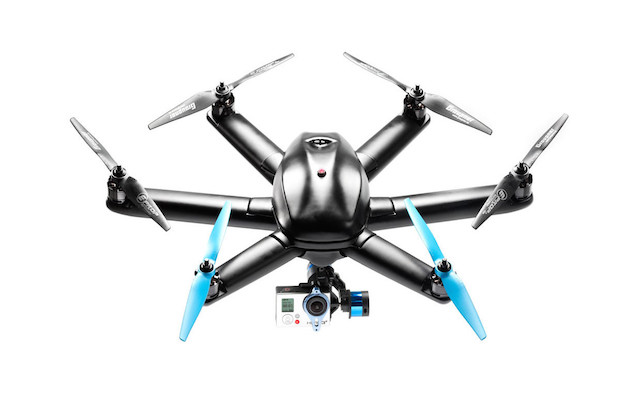 The selfie drone market continues to expand with the introduction of the Hexo+. Selfie drones are specifically designed to be autonomous UAVs that have been preprogrammed with flight patterns that center on a user carrying a tracking device of some kind. That tracker lets the drone know what to shoot on video, allowing it to work completely independently while still capturing all of the action on the ground. This means users do not need any sort of flight experience to start incorporating aerial footage into their videos, as the drone will simply follow along completely on its own.

In theory, to fly and control the Hexo+, it’s as easy as selecting the kind of shot you want from a menu on your smartphone. Then you launch the drone and it will do as it told, following programmed commands that are relayed to it. 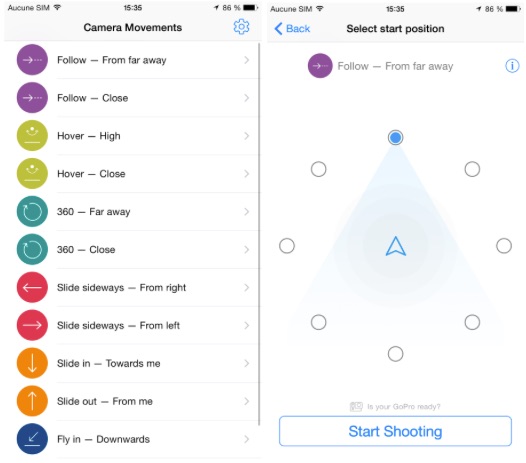 The Hexo+ team has been using a pool of DYI drone builders as testers to try out various components and to work out the bugs inherent in a project like this one. According to a recent press release, testers have been able to get the drone to travel at speeds of up to 45mph and were able to fly it to altitudes of up to 11,800 feet in the thin of air of the French Alps. Better yet, the motors used on the Hexo+ only recorded an output of 55 percent showing they are capable of reaching even higher altitudes while flying and filming in the mountains.

Hexo+ is offering prospective buyers the chance to pre-order the drone now for $1349, with the promise that it will be delivered in time for Christmas. Find out more at HexoPlus.com. 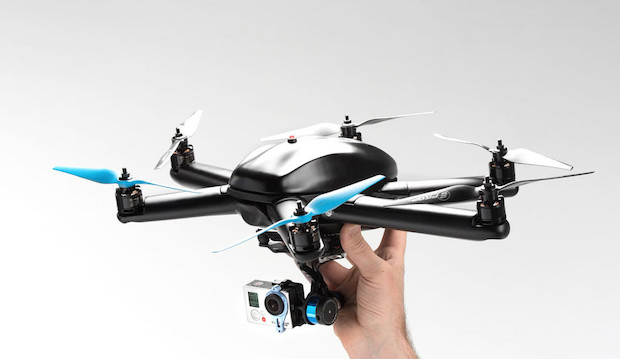 Stay tuned for full reviews of the different selfie drones here. And be sure to check out our coverage of other drones:

What do you think about selfie drones? Add your comments below.