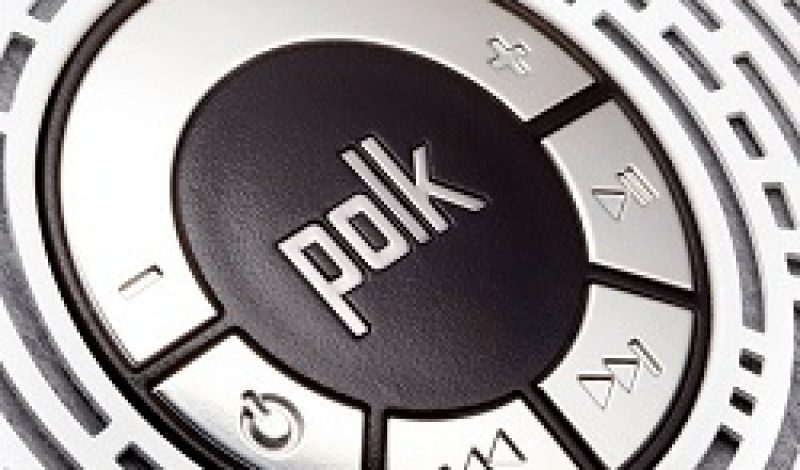 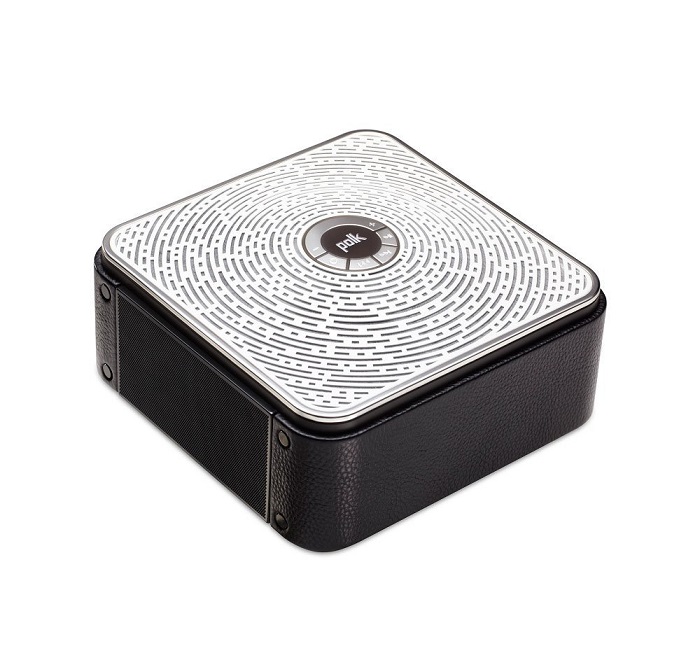 In a crowded field of Bluetooth portable speakers, we tend to play favorites, like the exquisitely designed Grain PWS. But with the Grain, like most others on the market, you’re locked into listening to whatever the owner of that speaker wants to play. The Camden Square ($299) from Polk adds an inventive touch of crowdsourcing to musical enjoyment thanks to its product-specific DJ Stream app, which lets up to four people connect to the speaker. Everyone who’s synced can select music from their libraries, and take turns adding songs to the Camden Square’s playlist—a collaborative element that’s certain to inspire a few friendly debates dominated by Pitchfork-style musical elitism. The speaker itself is also pretty impressive, with a 24-hour battery charge (when played at “moderate levels”) and a six-driver array with four full-range speakers and two passive radiators. The square-shaped speaker has rounded corners and is wrapped in leather, with a metal top modeled after a record. At 4.2 pounds and a footprint of just more than seven inches, it’s not the lightest or smallest on the market, but the sharing capacity may be reason enough to bring it along on your crew’s next hut-to-hut or backcountry journey.
—Nathan Borchelt 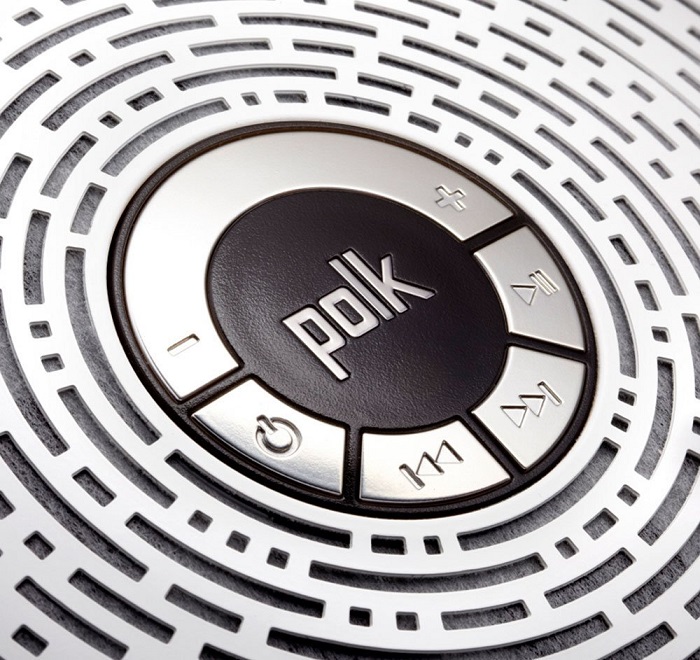