First Unsupported Single Kayak from Cuba To US Underway 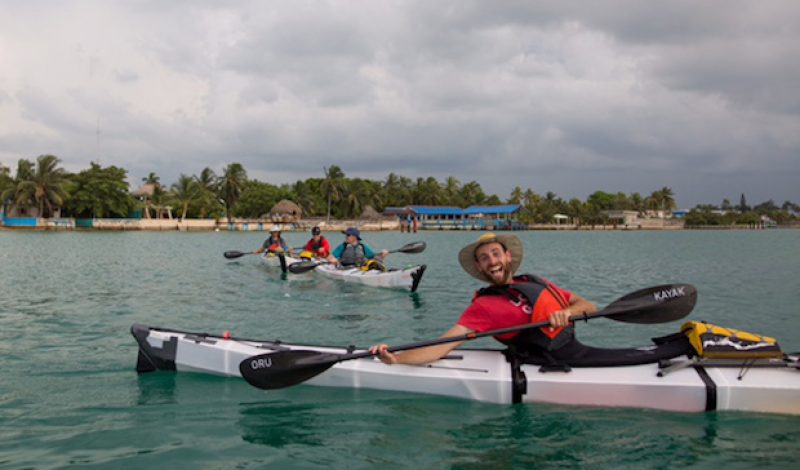 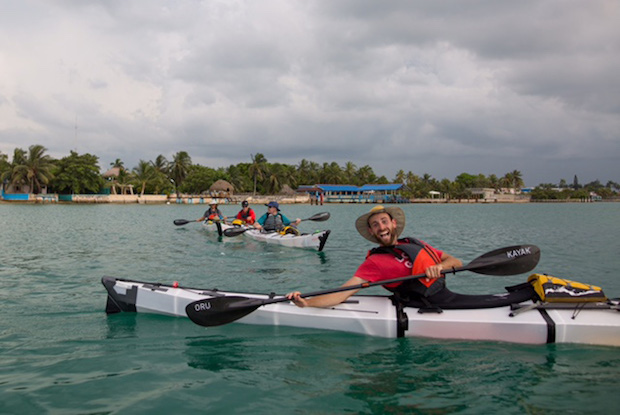 A team of four kayakers, each paddling their own newly updated Coast XT folding expedition kayak from Oru Kayak, left Havana, Cuba this morning around 11 am EDT. The four Americans are the first to attempt paddling a single person kayak across the same treacherous span of ocean long traveled by Cuban refugees seeking political asylum in the US. Recent changes to diplomatic relations and tourism policies opened the door for an expedition like this to legally occur.

Andy Cochrane, Oru’s Director of Marketing and expedition leader, had this to say about the history-making attempt: “Kayaking from Cuba to the USA is a dream opportunity for any kayaker. But more important than our success, is the fact that we can do this safely and with the blessing of both the US and Cuban government — and what that means for people in both countries.” 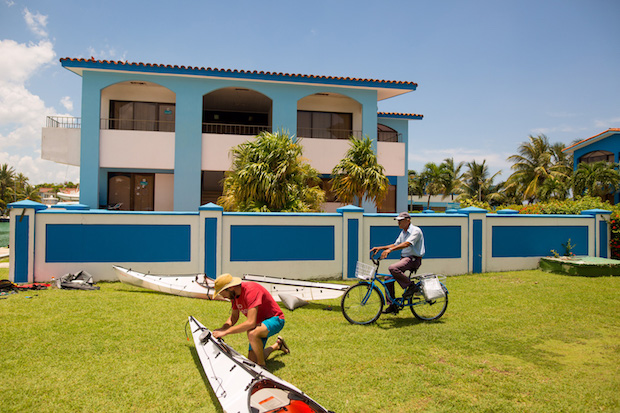 Cochrane will be joined on this expedition by adventure photographer Chris Brinlee Jr., outdoor journalist Wes Siler, and designer Wyatt Roscoe. The team will be flanked by a rescue boat for emergencies throughout the crossing, which wouldn’t have been possible up until a few years ago when the Obama administration made an effort to thaw relations with Cuba. Now, President Trump is considering closing off those ties once again, which prompted the Oru team to undertake this 103-mile journey in solidarity with the Cuban people. 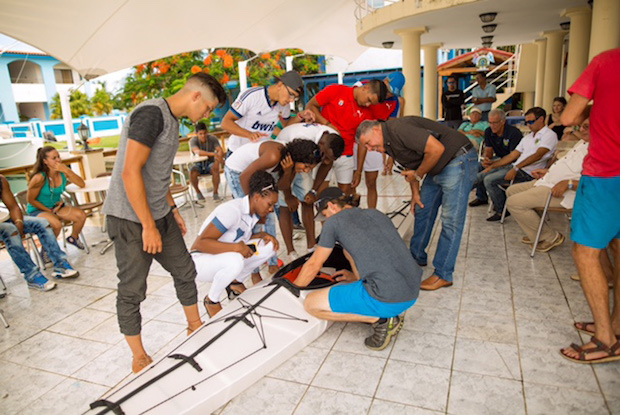 The expedition team expects to make landfall in Key West by Thursday evening after an estimated 30-40 hours of non-stop paddling through strong currents, unpredictable weather, and shark infested waters. You can follow their progress live on the team’s SPOT GPS tracking page as they make this historic crossing.