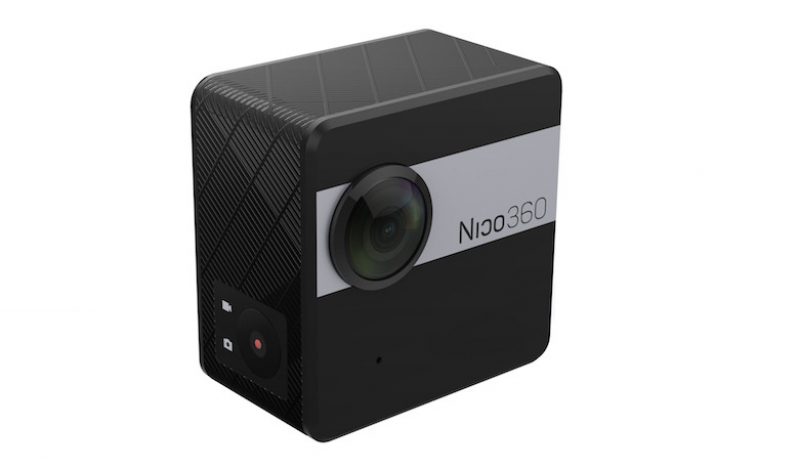 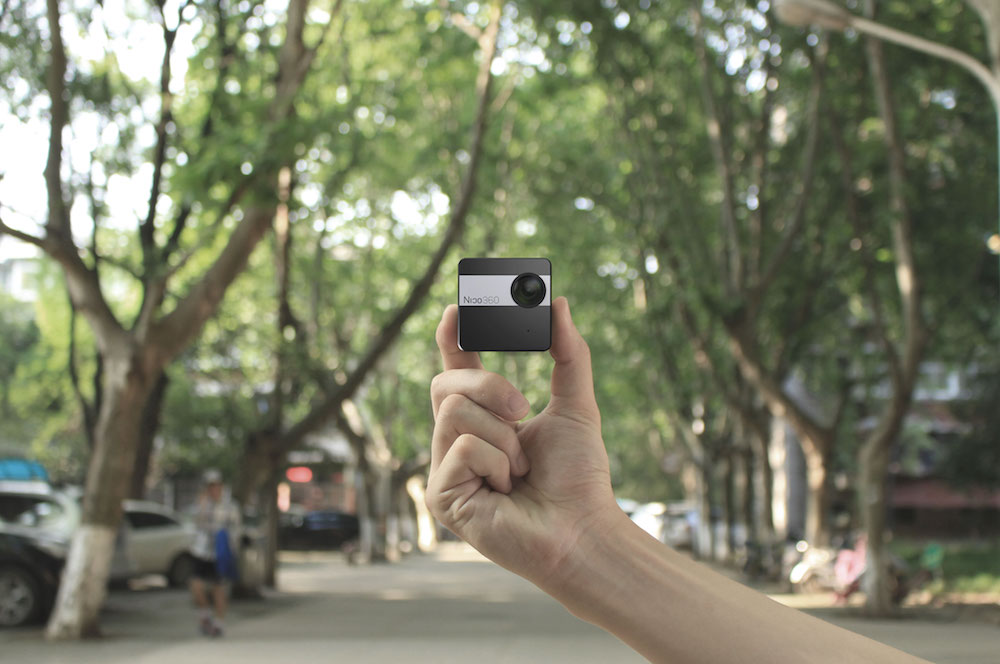 In the world of electronics, the 360-degree camera market just had a powerful new competitor enter the ring: the Nico360, elegant in its simplicity with all of it’s single button glory.

For those unfamiliar with “360 cameras”… they capture one image simultaneously from two fish-eye lenses that face opposite directions. The result, when stitched or stretched to where the edges match up, is a “ball” photo that you can rotate, view in Virtual Reality, and even distort to fit on a flat screen. Now, there are some issues with that:

The VR 360 space is rapidly expanding and there is major opportunity to capture the lion’s share of the market as people become familiar with the technology. It’s too much; Facebook just allowed 360 images and photos on timelines and people seem more confused than not. Regardless; as a result, manufacturers doubled their efforts and have released klunky, poorly designed cameras in larger numbers than anyone can keep up with. To complicate things further, “360 camera” can mean either 360×360 and capture everything, or a consumer can step on a landmine and get a 360×180 camera that captures a full panorama but misses the top and bottom of a sphere. Unfortunately, there is no present effort to define this.

The knee jerk solution most manufacturers fell back on was features that resulted in complex puzzles for consumers. Let’s list some of these features now; timelapse, long exposure, video or photo, shutter delay, multiple resolutions, wireless WiFi connectivity, Bluetooth connectivity, HDR, and even manual ISO, Aperture, and Exposure… Catastrophically, what this means is more buttons. So, take a technology that is new to people, a “360” definition that is unclear, an interface that is complicated, add to that operating the thing using your phone in your other hand via a distorted “equirectangular” image; and you have a formula that is sure to turn people off to this amazing new technology. 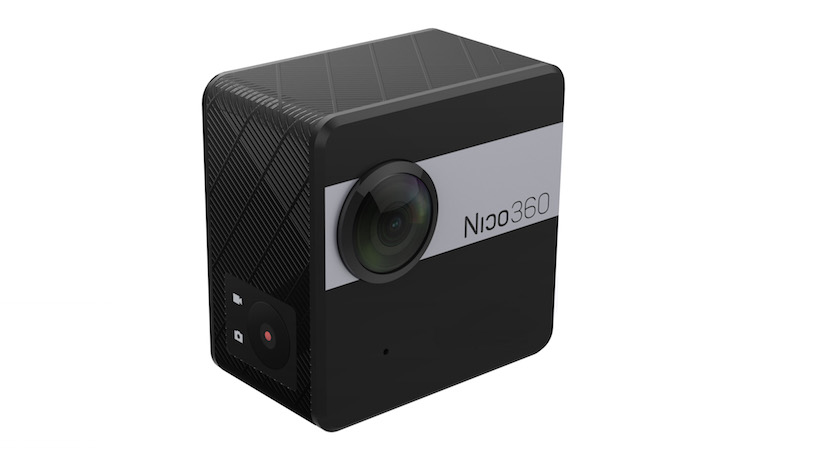 Steve Jobs had it right, Keep It Simple Stupid. He put one button on a complex new technology and suddenly the world learned how to computer! Following in his footsteps, the Nico360 team has capitalized on this VR opportunity in a major way using the one-button strategy to introduce the new technology.

They made the interface so simple that even your great-grandmother can use it; she doesn’t even have to point the thing. If that were not enough, their design incorporates a feature that made GoPro such a world-wide success — they made the camera nearly indestructible. The Nico360 is waterproof with scratch proof lens covers and a non-slip pattern on the body, as opposed to the slippery ball of friction-less glass that is the Samsung Gear 360.

The Nico360 camera has one button, yes; but, it also does have features to appease those more tech savvy than your great-granny. First, let’s praise the 32 megapixel sensor, boasting a 2560×1440 video resolution at 30 FPS. All this in a package that is smaller than any camera on the market: 46x46x28mm thick and just 109 grams. Second, it outputs RAW/DNG files. Let me repeat that; this is the first one-unit 360 camera that creates RAW/DNG files that you can manipulate with Lightroom, Photoshop, GIMP, or your photo editing program of choice. Third, it is ONLY $149.00; that is a fraction of what other cameras are going for now.Oh yeah, and it live streams without a computer. For full specs, visit the link at the end of this article. 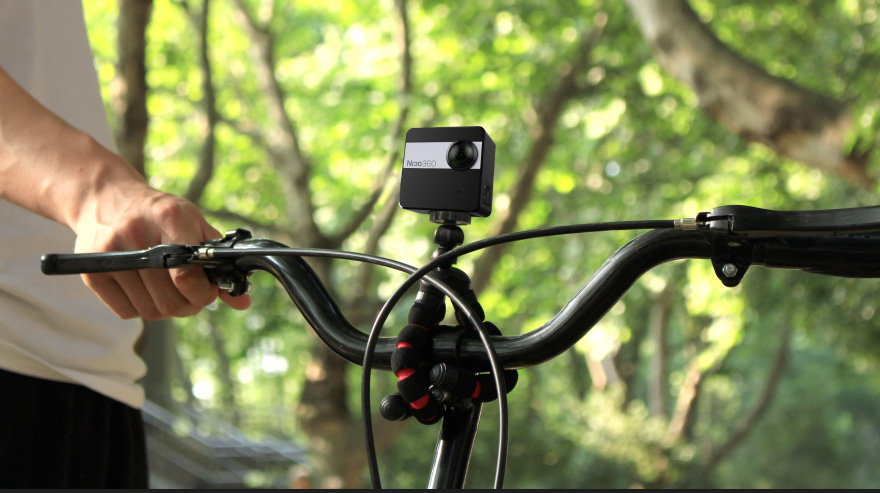 So, this camera can be a real Hero to consumers. It is tiny, tough, has one button operation, and is cheap enough to replace if broken? Sounds like a strategy that could potentially make a product become the standard in the industry… hold on, I need to talk to my stock broker.

In the meantime, check out the Indiegogo campaign for the Nico360 where you can reserve one now for just $99.