MSR Gets Back in the Backcountry Game 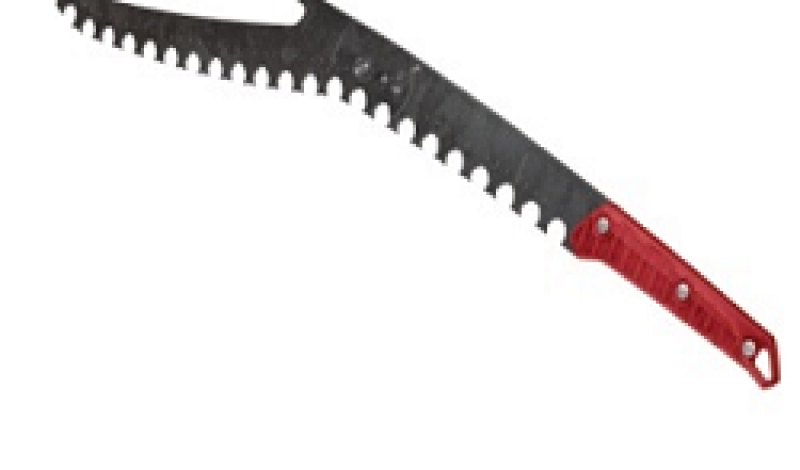 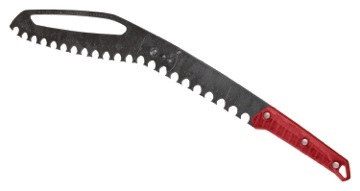 Some day soon, an asipring indie film director in love with martial arts and the backcountry will make the movie of our dreams. Kung-fu fighitng with folks wearing crampons and snowshoes? A legend in the making. And now they can soon outfit their actors with the new MSR Snow Shelter Saw ($89), a red-handled device with a 20+-inch curved blade that just looks dangerous. Of course, the saw should also help you build a bomber snow shelter. The blade boasts laser-cut, two-directional teeth that will tear into snow and ice on each stroke, with voids in between the blades to let the debris fall from the cutting path. When not in use it folds down to half its size, secure in a RF-welded sheath. This fall, MSR will introduce a cache of backcountry-specific products like the Snow Shelter Saw, along with the Beta Snow Science Saw, which has laser-etched markings to measure snow pack analysis, as well as snowshoes and probes.
—Nathan Borchelt