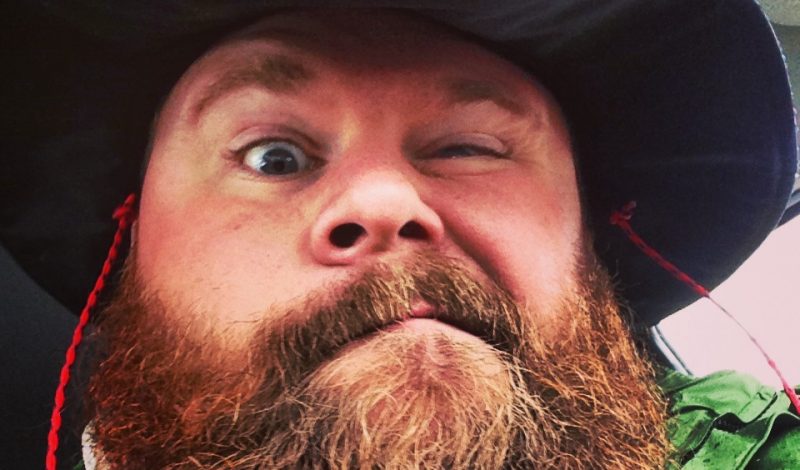 Multitools seem like easy things to test—unless you want to test them well. Not many people understand the properties of steel that make a blade hold its edge after cutting through through piles of cardboard, or keep a saw corrosion-free after soaking in sap. That’s why we’re exciting to bring Nick LeFort onto our team as our first knife and multitool tester. And it’s not just that he has the best beard of any one of us.

Nick LeFort comes from a long line of tinkerers—hands-on people who seek to maintain or improve on the commodities they use in day-to-day life. A natural outdoorsman, he spent his teenage years working in a local camp store in his hometown of Berlin, CT and became the “shop mechanic” for tents, packs, sleeping bags, head-lamps, Thule racks, etc.

LeFort has always been a fan of knives, multi-tools, and hatchets, and hasn’t been seen without a blade since the age of 10. In 2002, he began knife-making as an apprentice with his father-in-law. But it wasn’t until 2005, after three years of home-schooling in metallurgy, knife-design, and intended function, that he made his first complete knife. The goal was to make “edged tools for the blue collar class,” all while having fun doing it. In 2013, LeFort carried that mission statement over to his own outfit and started making knives under “Ragged Mountain Knife Works”, an homage to the local mountain that he grew up on.

LeFort is known in the outdoor industry as “The Fit Viking,” a name he picked up for 1) ego and 2) for his role as the North American Product Fit Technician for Thule North America. He still lives in Berlin, CT with his wife and dog and splits his time between the workshop and the woods.

And just in case you were wondering, LeFort is a blood descendant of Pocahontas. No, seriously. She’s his 11th great-grandmother, on his dad’s side.