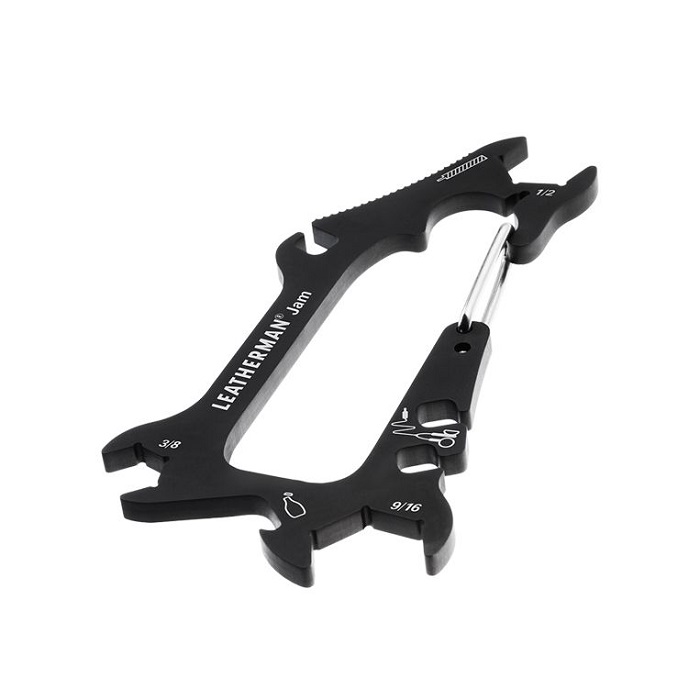 Back when the multi-tools were in their infancy, struggling to grow out of the shadow of their big brother, the Swiss Army Knife, things were kinda serious. But now that the market has expanded to allow for a suite of multi-tools, knives, and damn near anything else you can imagine, manufacturers are starting to introduce a bit of whimsy—without sacrificing the function. Check out Leatherman’s line of pocket tools.They partnered with people like pro-skater Arto Saariand and Signal Snowboards to craft sport-specific tools that should be able to help you fix most of your mechanicals while in the field. But they also boast a few fun extras, like the skate-specific Jam ($20), which has a spot to coil and clip your ear buds, along with a wrench for your trucks and a grip tape file. The bike-specific Mako ($40), meanwhile, may be the slimmest cycling tool on the market, with five box wrenches and two spoke wrenches in a 3.5-inch package that weighs only 1.4 ounces. They even have a shotgun-specific $40 tool called the Pump (naturally) that includes a gun hook and a scope adjustment. Oh, and all of ‘em have bottle openers. Except for the Pump, that is. Which is definitely intentional and probably a good thing. And yes, they also offer a cool bottle opener, the Brewzer ($10), with a keychain loop shaped like the silhouette of a bottle.
—Nathan Borchelt 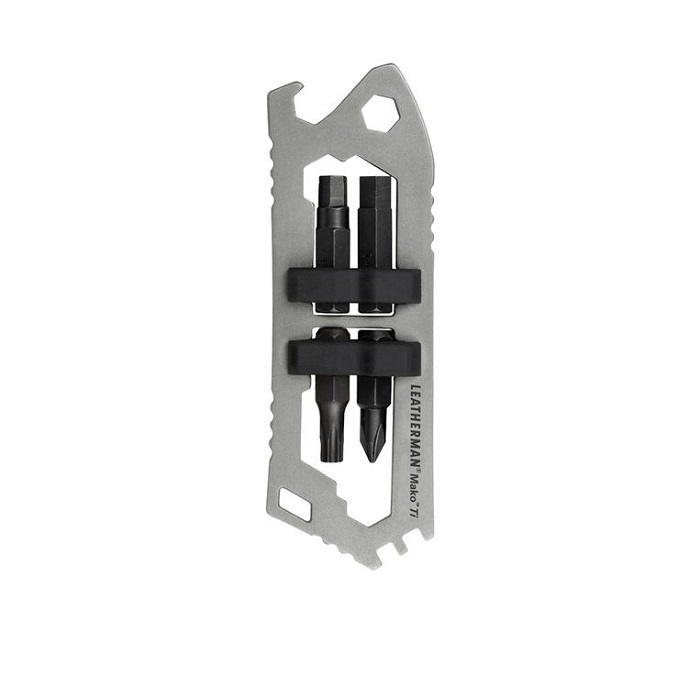 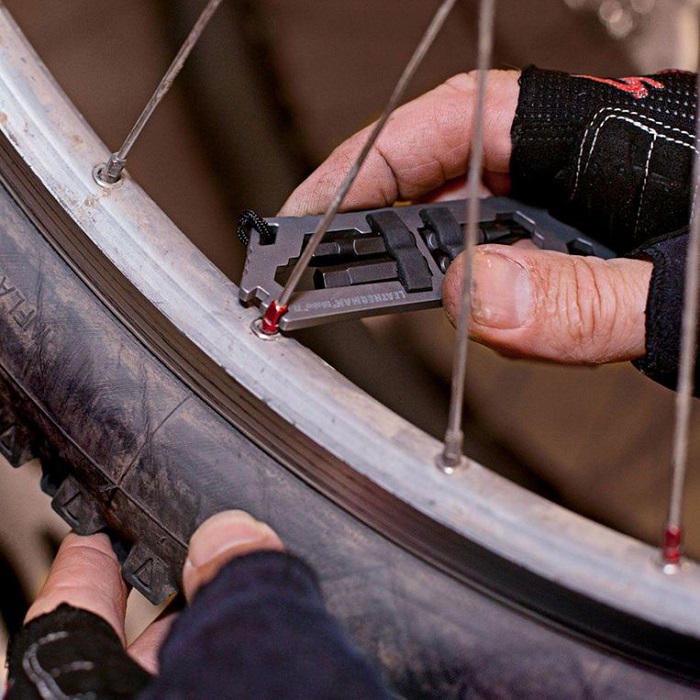 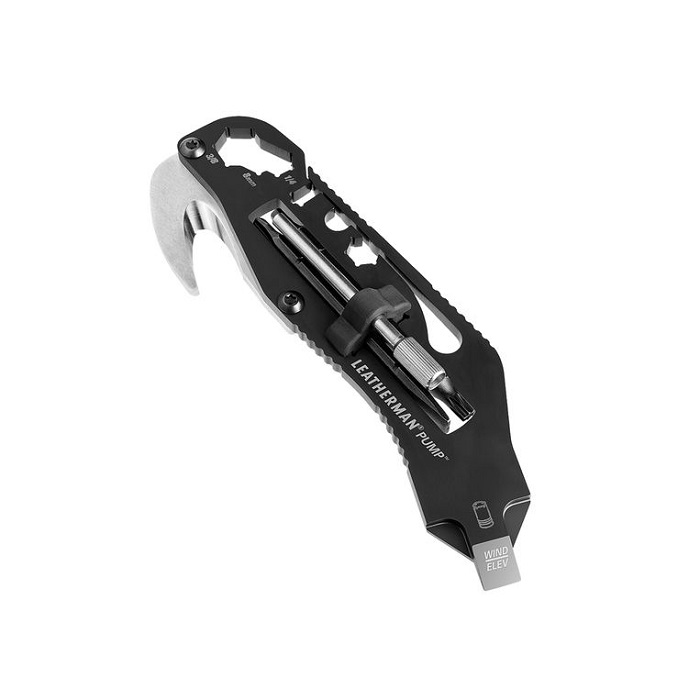 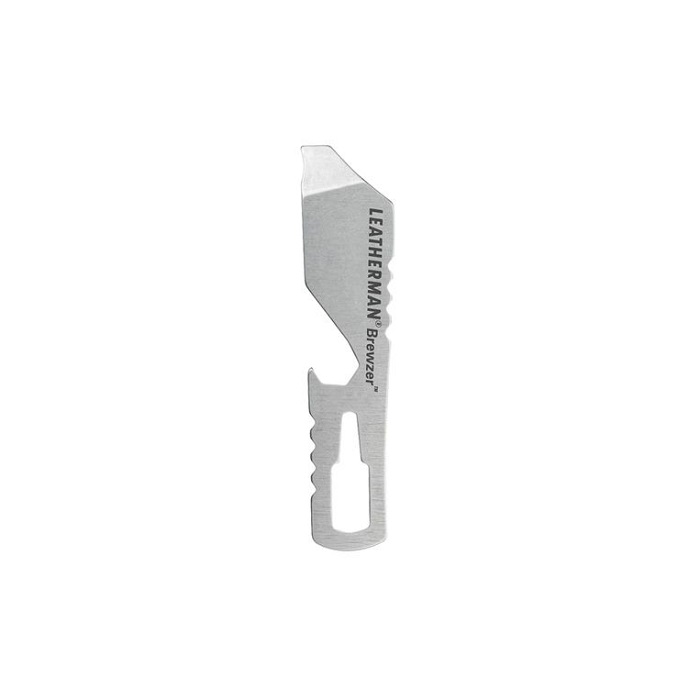