The Risk of Skinny Ropes 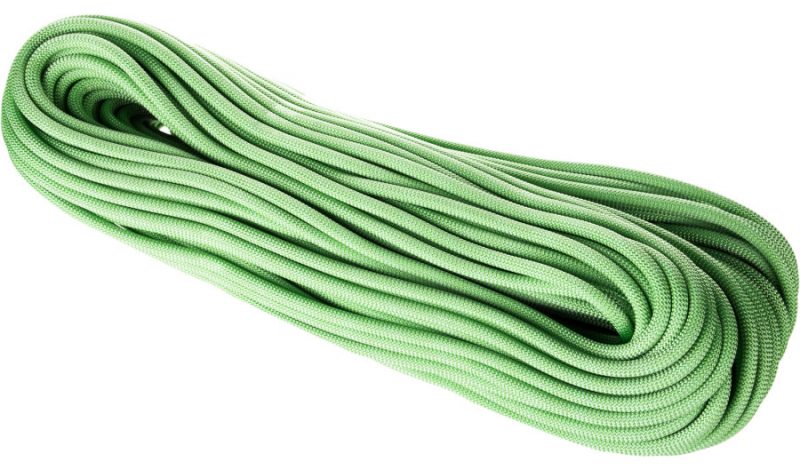 They’re lighter, thinner—and way more prone to wear out and break. Here’s some care tips to keep your safety line in top shape.

UIAA (International Climbing and Mountaineering Federation) testing shows that generally ropes do not break, except when exposed to acid or when loaded over a sharp rock edge. Acid (such as car battery acid exposure) is easily and effectively managed by the use of a good rope bag. However, research by Pit Shubert, acclaimed Head of Safety for the German Alpine Club, clearly demonstrates two important durability facts when it comes to rope exposure to sharp rock edges: a rope’s energy absorption capacity and strength over an edge reduces dramatically with even moderate use (rappelling and climbing use, not falling, not hang-dogging) and this reduction is much more dramatic—and happens much, much faster—with skinny ropes. 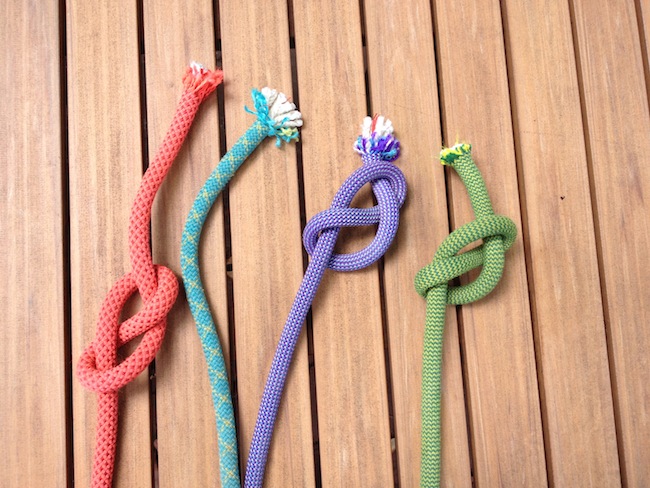 For example, I put more than 10,000 meters of use on a rope (in any given season) as a weekend sport-climbing warrior. According to this research, under these circumstances, an 11mm rope would lose approximately 55% of its energy absorbing capacity and a 10mm 80%. New skinny ropes were not tested by the UIAA, but extrapolating from the 20% smaller mass (66g/M vs 53g/M), a 9.2 diameter rope would have close to 100% of its energy absorption capacity used up. This data is from the standard UIAA 80kg straight drop test.

However, the real world concern is the correlated decrease in strength over a sharp rock edge. Even with new ropes, since the resistance of a rope to a sharp edge is directly proportional to the weight per meter, skinny ropes simply provide dramatically less cutting protection than burlier ropes. 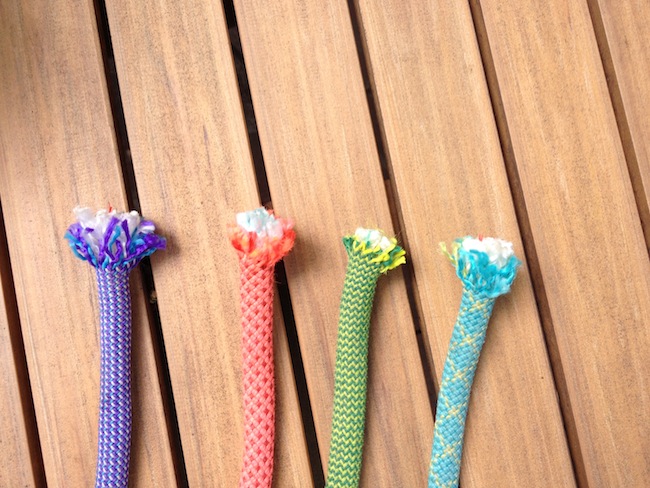 Skinny ropes are highly specialized ropes and should only be used where weight is critical, such as on long alpine routes or redpoint sending (not working) attempts on difficult sport climbs. Usage should be closely monitored, inspection more frequent, and these ropes should be retired far sooner than fatter working ropes—one season at the maximum. Alpine usage in particular may force early retirement.