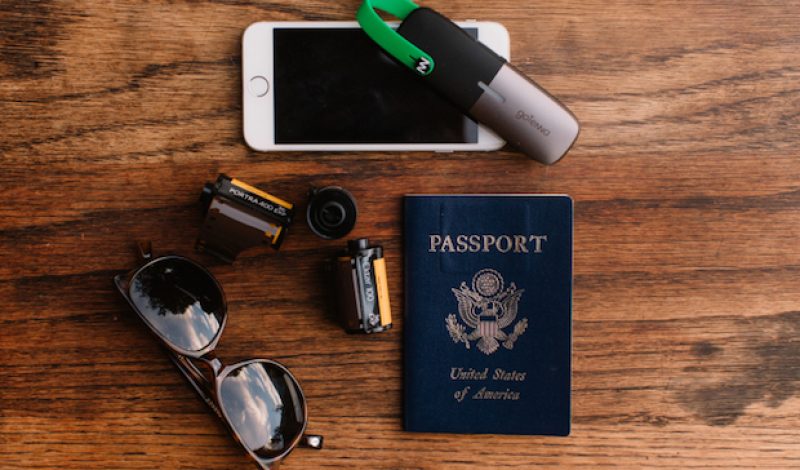 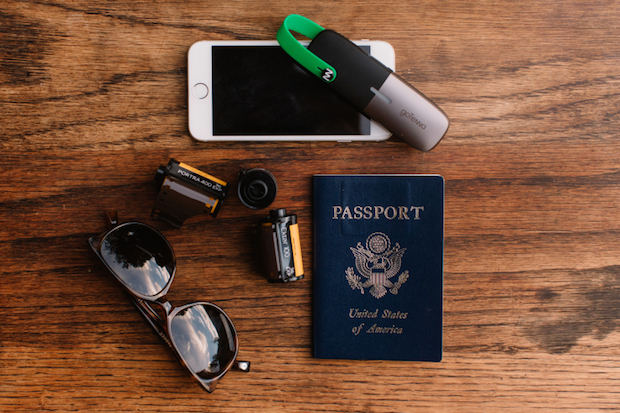 Last year we took a look at a new product called the goTenna that was built to facilitate communications in the backcountry where cell phone networks are often spotty or completely nonexistent. The device can be hooked to a backpack, belt loop, or tent and creates a self-contained network with other goTenna devices that allows smartphone users to send messages to one another using an app designed for iOS and Android.

Putting the gadget to the test, we found it to be an effective tool for staying in contact with other members of our group while visiting places where we didn’t have cell service – including foreign cities. But, the limiting factor for the device is of course its range, which topped out at about 1 mile in urban environments and 4 miles in more remote areas where radio wave interference was much less of an issue. Now, the designers behind the original goTenna are addressing this concern with a new product that looks to extend that range a lot further.

The new goTenna Mesh launched on Kickstarter earlier today and brings an important new technology to the original goTenna formula. Much like its predecessor, the Mesh pairs with your smartphone via Bluetooth connectivity and allows us to send individual text messages to friends and family, share your GPS location on an offline map, or broadcast a public message to any other goTenna users who are in the area. But, thanks to new dynamic communications protocols and the ability to skip messages off of other goTenna devices, users can now potentialy extend that ranage significantly. That’s because this new product uses a technique called “meshing” to allow multiple goTennas to work together to create a more powerful and wide reaching network. 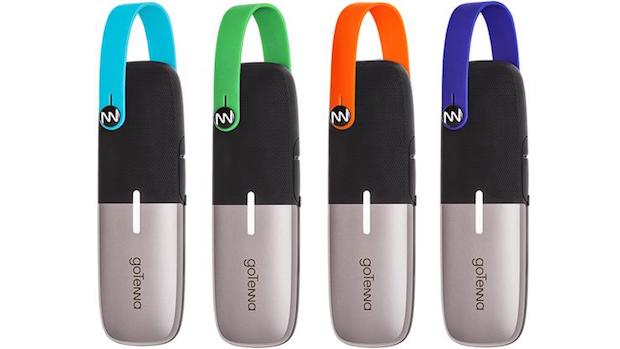 In the past, when a goTenna device would broadcast a message it would be received by all other goTenna devices within range. If that message was intended for the recipient, he or she would get an alert on their phone telling them that a text had arrived. If it wasn’t a message sent to them, there would be no alert, and the message would simply disappear into the ether. The Mesh has the ability to pass those same messages along to another user however, creating a seamless network that could – in theory – extend the range of the device indefinitely.

Out of the box, the goTenna Mesh has a similar range as its first generation sibling. But, with its ability to “mesh” it can essentially relay messages along to other devices until it finds the intended recipient. In other words, your friend could be 8 or 10 miles away, but they’ll still receive your note provided there are other active Mesh devices in the area that can help bridge the gap. The created network is automatic and seamless, with the other members not even knowing that data is being passed along through their device at all. But in the end, everyone reaps the benefits of a more robust communications system.

Where as the first iteration of the goTenna uses VHF radio waves to communicate, this new model switches over to UHF instead. This makes it a better option for use in a variety of environments, transitioning more seamlessly between urban and remote areas. It also has the added benefit of bringing the device to an international market for the first time, allowing goTenna to expand into other countries as well.

With the launch of its Kickstarter campaign, goTenna is seeking $150,000 in crowdfunding to get this new device into production. As of this writing, it is nearly a third of the way towards that goal, with a month to go before the campaign closes. The Mesh is expected to retail for $179 when it debuts in December, although early-bird supporters can reserve a set of two now for a low as $129 simply by contributing to the cause. Of course, additional units will be needed to truly take advantage of the meshing capabilities, but this will be a good start nonetheless.

Additionally, the company has also announced a subscription service today called goTenna Plus. For an annual fee (Currently just $9.95), goTenna users gain a suite of new services, including more detailed topographical maps, network relaying via SMS, accumulated trip statistics such as speed and distance, as well as the ability to send your location to a designated source at regular intervals too. These services are part of an updated app for iPhone and Android, although all the usual features typically associated with goTenna devices remain free.

Find out more at the goTenna Mesh Kickstarter page.