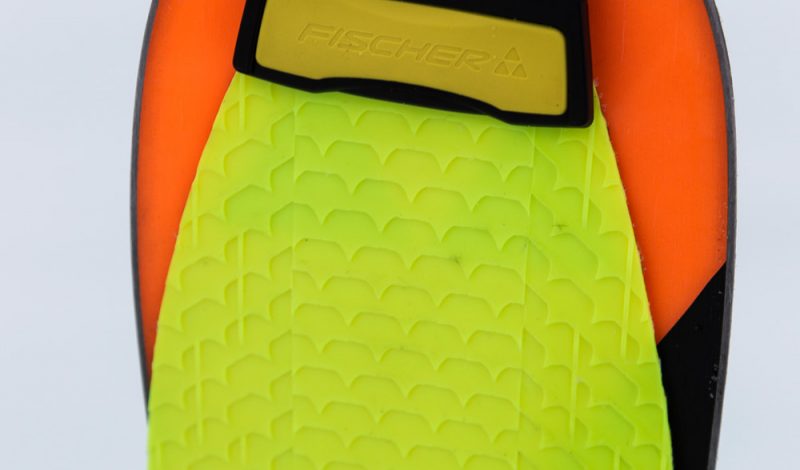 What if someone invented a climbing skin that never iced up in warm snow, never gained water weight over the course of a spring tour, and gripped on the uphill just as well as a traditional nylon skis? Well, someone apparently just did. Fischer’s Profoil is the first Pebax (read: plastic) climbing skin, covered in scales that work like the fabric fibers of traditional climbing skins to grip but—according to Fischer—offer far superior glide without ever icing up. The Profoil will only be available pre-cut to fit Fischer skis in Fall 2015, but should be offered in a trimmable version to fit any ski the following year.