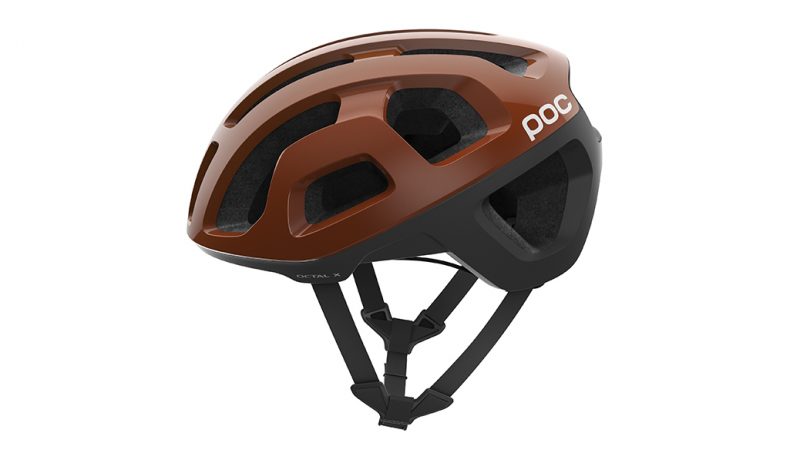 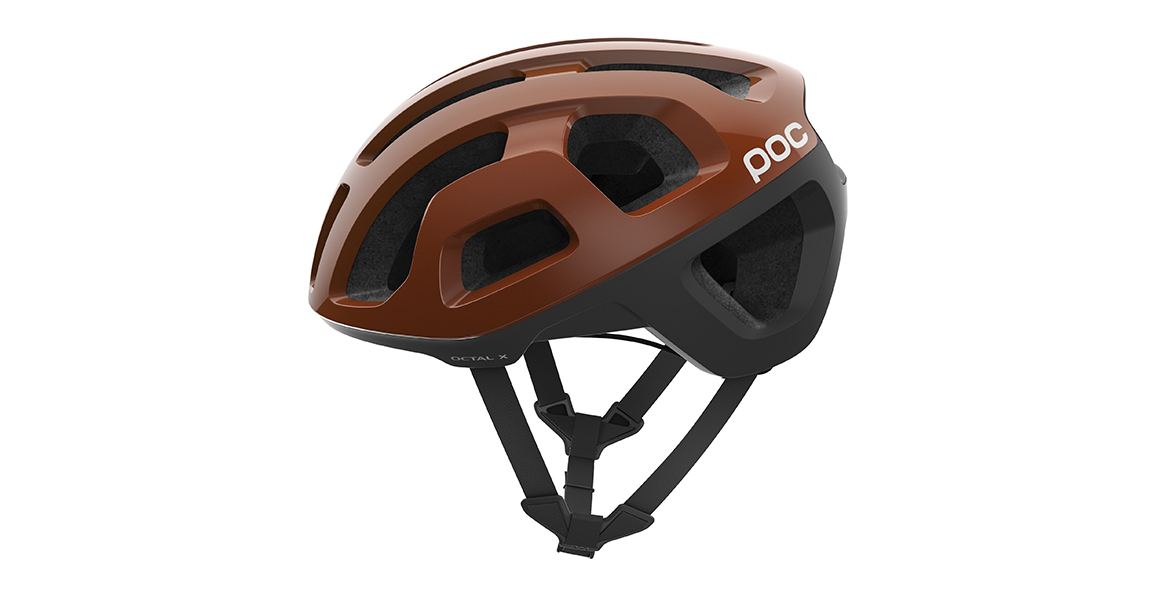 We didn’t purposely crash the Octal X—like all brain buckets sold in the USA, it’s certified safe by the Consumer Product Safety Commission. But we did put it through its paces, logging hundreds of miles of gravel and road riding throughout the Midwest, as well as hitting the rugged singletrack in Pisgah National Forest. There may have also been some urban bar hopping involved as well.

At first glance, one might think there’s little difference between the original Octal and the latest X version. Both have the same fully wrapped unibody shell and the large air vents POC is known for. But there are several noteworthy changes, such as the addition of POC’s aramid bridge inside the helmet, that adds even more structural integrity and better protects against impact penetration. The helmet also extends lower than the standard Octal, protecting more of the rider’s head. 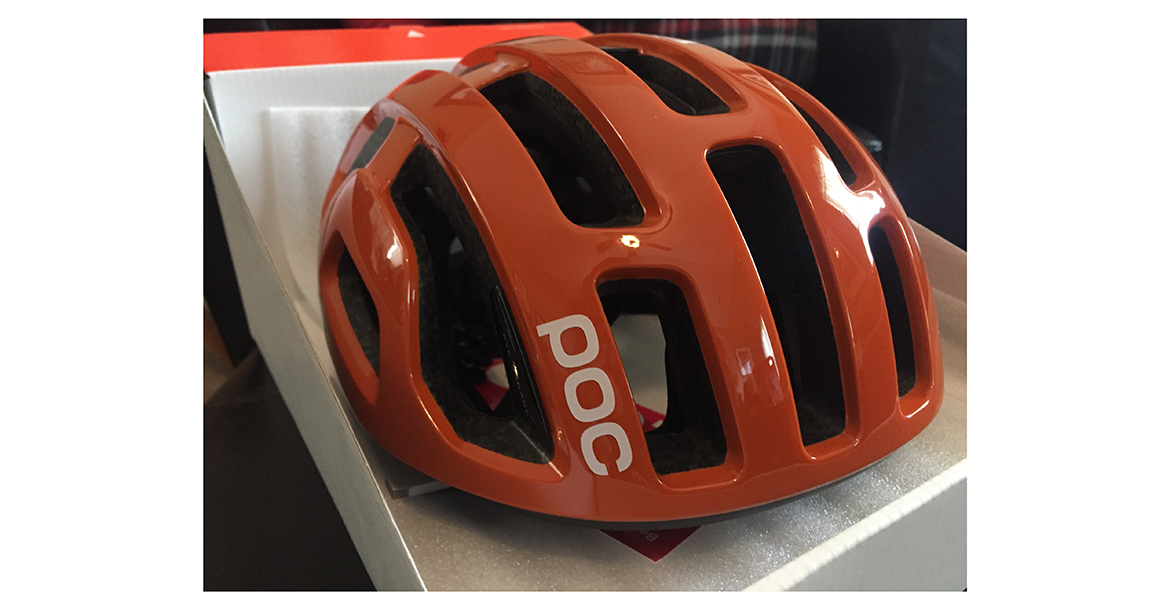 POC also added a Recco reflector that can aid search-and-rescue teams finding riders lost or injured on the trail. (But before you buy it based on that feature, be aware that because it’s a relatively new technology designed mostly for ski resorts, not all first responder units will have that search capability.)

Our biggest disappointment was the lack of a MIPS liner to help prevent concussions, but POC is on the verge of introducing its own MIPS competitor called SPIN that could be included in 2018 models. A removable visor for mountain biking would have been nice as well, but that’s not a deal breaker.

The Octal X is perfect for warm summer days thanks to its massive air vents—we counted 21 on our size medium helmet. Because of the large vents, I constantly had bugs flying into the helmet. A bug screen could help, but that’s a very minor gripe. 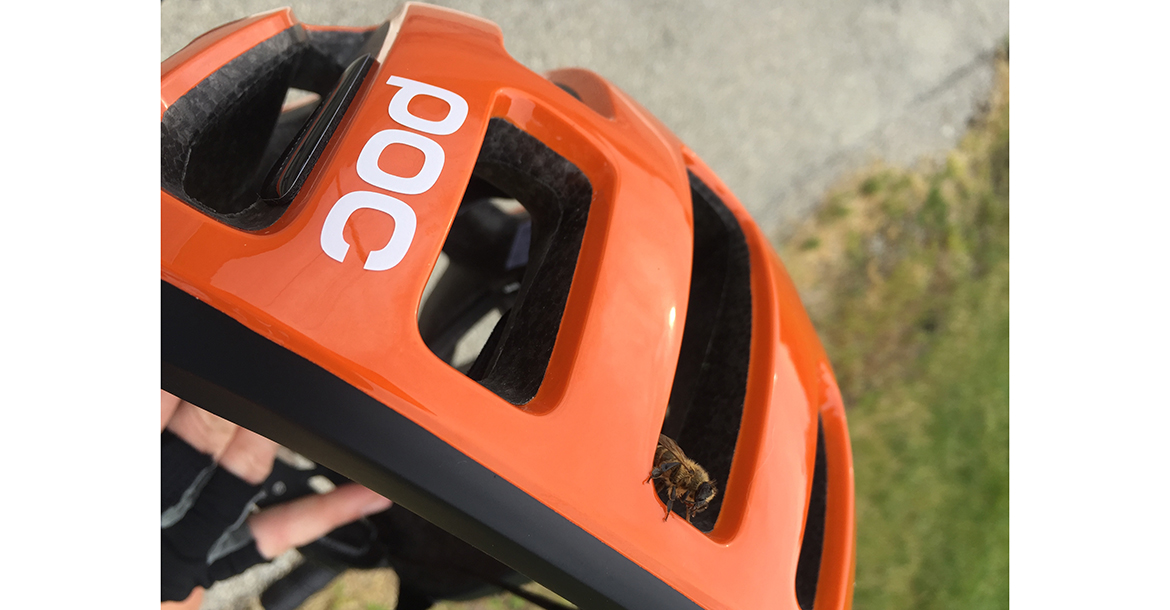 The helmet fit perfectly thanks to a dial system that offered plenty of micro adjustments. It also weighs in at a mere 210 grams for a M/L helmet, so your head and neck won’t be sagging at the end of a long ride (or at least it won’t be because of the helmet).

The look of the Octal and Octal X is admittedly an acquired taste. I remember seeing the helmets for the first time on Slipstream’s riders at the Tour de France years ago and thinking they were ugly. I was wearing one a year later. The only helmet we’ve tried that we loved as much as it is the Specialized S-Works Prevail, which has a completely different look, but offers similar great ventilation and protection.

The Octal X may be a bit pricey at $260, but given its impressive comfort and construction, it’s worth the investment. 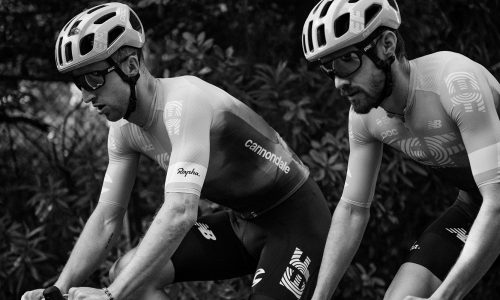 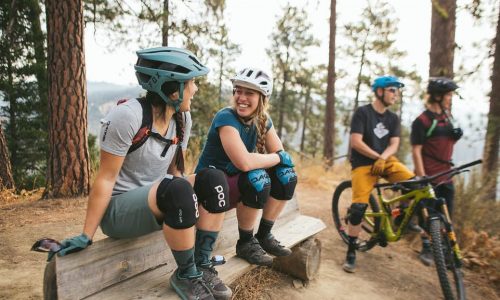 How to Pick the Right Bike Helmet 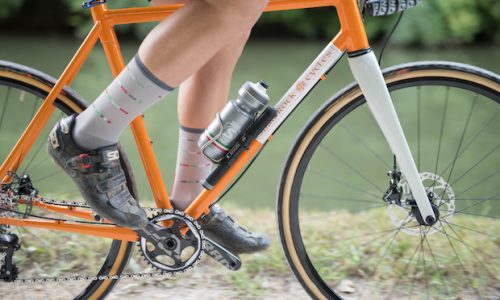 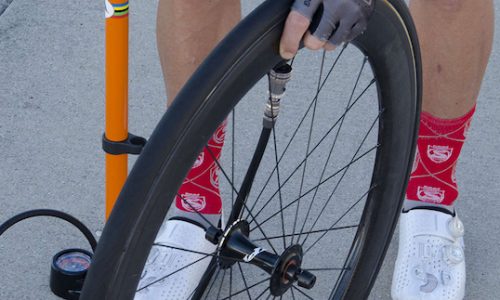 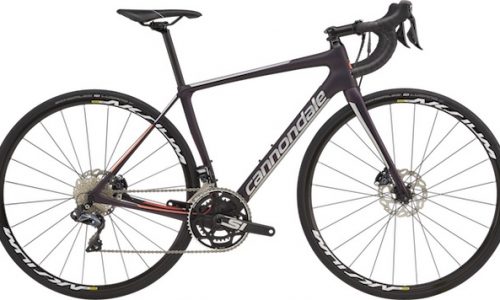 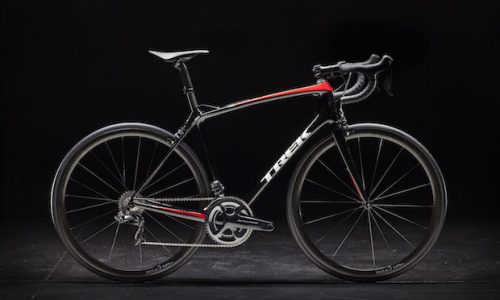