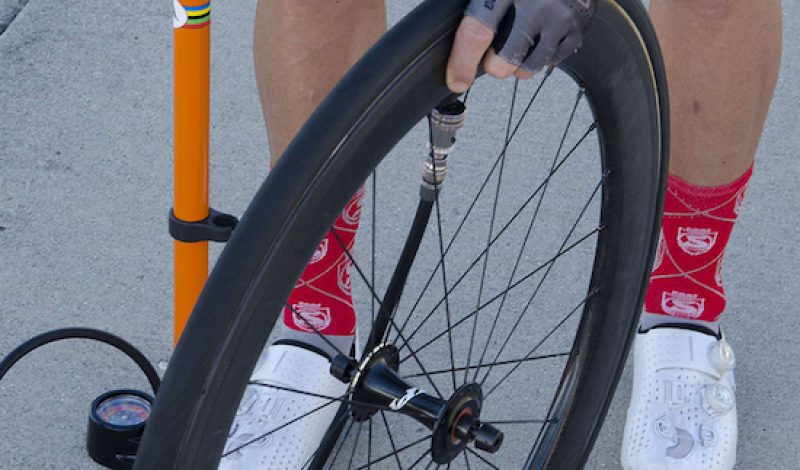 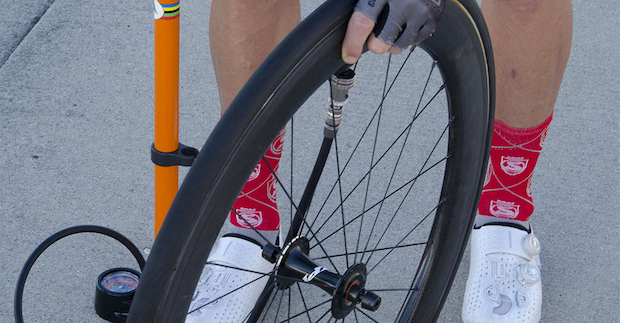 Silca has made a name for itself as the sexiest brand in bicycling, but its current headquarters are far from the urbane hub that many fans might imagine. Hundreds of boxes are stacked up against every wall in the cramped building. Various products and prototypes are littered across a table alongside a bag of Twizzlers. Signed world champion jerseys are tucked away in boxes, not yet displayed. The production area where the most lust-worthy pumps are carefully assembled is smaller than many suburban garages. Office employees are crammed into increasingly smaller workspaces or doubled up in a conference room, victims of the company’s success.

Few people anticipated the Silca would experience such a quick rebirth four years ago, when former Zipp Technical Director Josh Poertner purchased the iconic Italian company and moved it to Indianapolis. The $450 SuperPista Ultimate was the first product launched, sending armchair fiscal analysts around the cycling industry into shock. Who would ever pay that much for a bicycle pump? 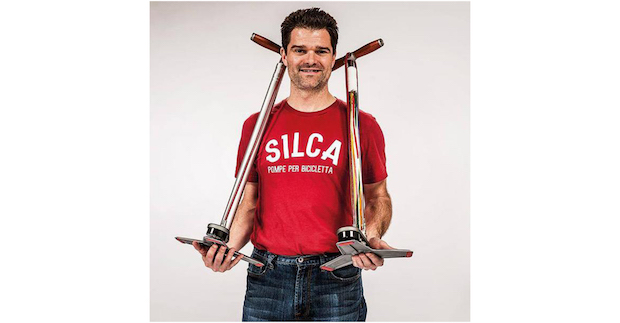 A lot of people, it turns out. The pump was a massive hit, particularly among the custom-bike aficionados who prized both cool and craftsmanship. Soon people were having their pumps painted to match their custom bikes.

“We were barraged with hate on social media,” Poertner laughed. “’Pay how much for a pump? Got to hell!’ But those early adopters trusted us and spread the word. More and more people tried out (Silca’s products) and realized what we’re trying to accomplish. Now, if someone is hating on us, there’s a virtual army of Silca fans showing up to defend us. … We were confident from the beginning that the customer base was there, but we never dreamed they would be this enthusiastic.” 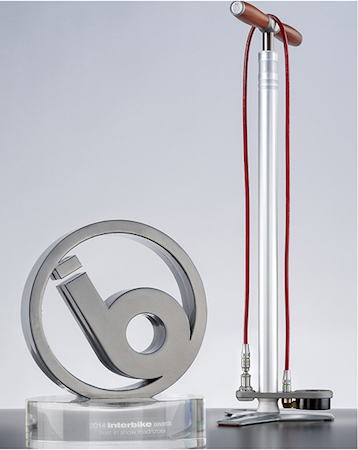 For Poertner and his staff, one of the toughest challenges has been recreating classic Silca products that have gained near mythical status in the minds of users.

“A lot of racers had the original Pista track pump, but they remember it being far better than it actually was,” Poertner said. “It’s like eating at a fancy restaurant the night you get engaged. If you go back years later, the food might be just as good, but you may feel that something’s lacking. That’s the beauty of the classic Silca pumps. They last so long, all those experiences and fun times get rolled up in your memories of how good it was. If we sold an exact replica of the classic pump, people would be disappointed. Our new Pista (needed to be) everything the old one was, with three times the feature sets.” 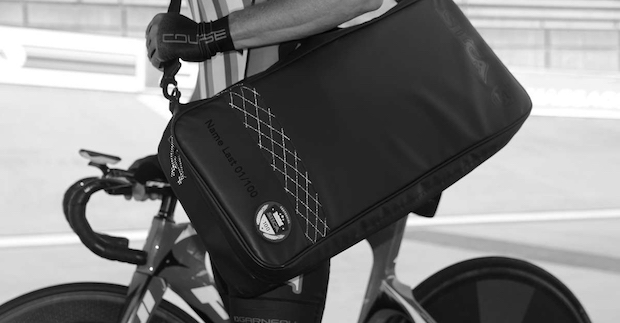 Over the last few years, Silca broadened their product line to include soft goods “with the soul of the old Silca,” Poertner said. Pointing to the company’s new travel case, he points to the reflective stitching on the waxed canvas fabric, designed to be subtly reminiscent of old-school metalworking. Looking at the fabric, then the metal edging on a nearby set of T-ratchet and Ti-Torque tools, it’s a true “aha” moment.

“We want those hidden pieces of joy in all of our products, like the magnet closing on the HX One tool set,” Poertner said. “Feeling it snap shut brings a smile to my face. Defining why it makes me happy is nearly impossible, but we try to create that feeling with every product we make.”

Peter Sagan’s Bora-Hansgrohe team loves the Silca pumps and have been clamoring for the company to release a full set of mechanics tools. But Poertner threw cold water on that idea, at least for the time being.

“We’re always getting links or pictures of tools that we need to recreate with Silca quality,” Poertner said. “I know we can make a better pedal wrench than (a certain tool titan), but the cost to actually create it is so non-linear. It might be twice as good, but we’d have to charge 10 times the cost of that other pedal wrench to produce it. We’ve got to be much more selective. 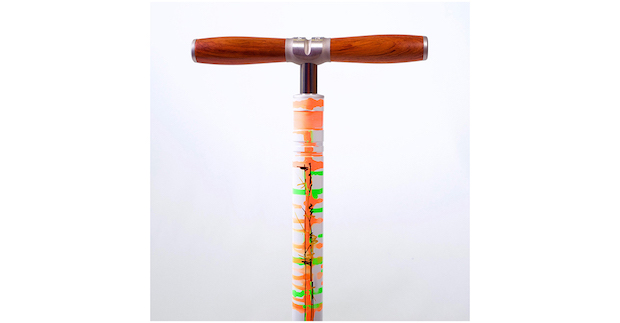 “We’re good at finding forgotten or overlooked categories,” Poertner continued. “Take the HX One. Hex keys are everywhere, but how many companies were actually trying to make them better? Not many.”

It’s safe to say Poertner’s Italian gamble paid off. Next month, Silca will move into much larger digs across the Circle City. Those jerseys will be framed and hanging on the walls, and the office staff won’t be invading each other’s personal space so much. And the production area will be much larger to accommodate new machinery, which means – brace yourself, Silca fanatics – new products.