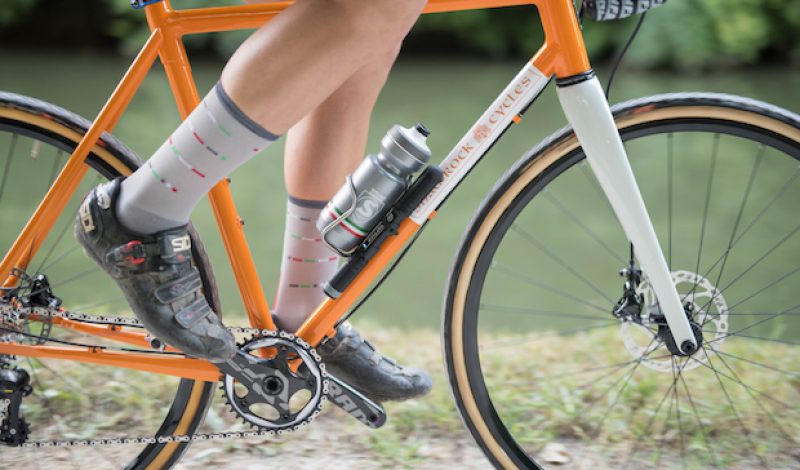 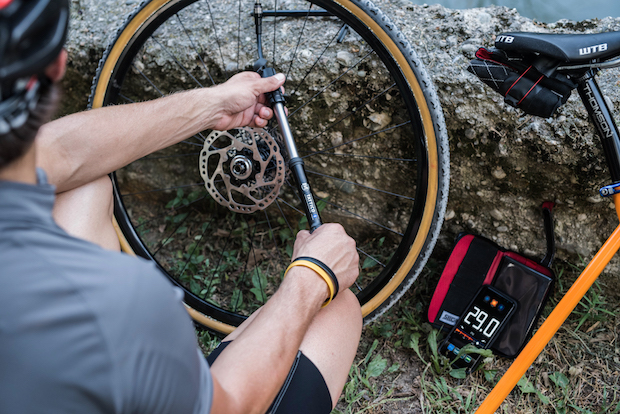 One of the issues with getting a flat during a ride is not being able to dial in your tire pressure perfectly. With no gauge on the pump, you either inflate the tube too much, making you feel every bump on the road, or not enough, putting you at risk of a pinch flat and being in the same boat again. Silca’s latest, the Tattico Bluetooth mini-pump ($120), electronically connects to your smartphone, transforming it into a pressure gauge. The company claims you can easily re-inflate your road tires to 90 or 100 psi without either your arms or the pump giving out. Silca’s still deciding whether or not to incorporate the Bluetooth tech into their other mobile inflators, namely the Pocket Impero and the Impero Ultimate. We’re waiting to get our hands on the new Tattico and will post an in-depth review in the coming months. 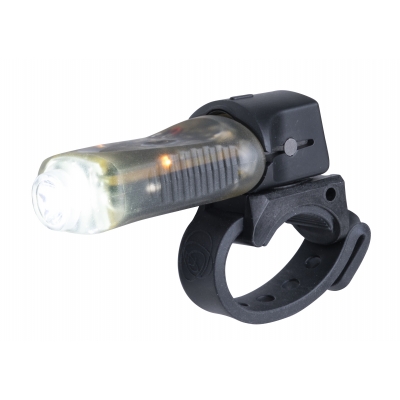 Light & Motion’s new Vibe Pro Commuter Combo light set ($100) ditches the on/off switch for light and motion sensors that work surprisingly well. Just click the head units a quarter-turn to activate and lock them into place. Small and lightweight, they each fit in the palm of your hand. The 200-lumen Vibe Pro HL front light ($50) pulses in daylight conditions, while giving out continuous light in low- or night-time conditions. The 100-lumen Vibe Pro rear light ($60) pulses a bright red that can be seen from hundreds of yards away. Light & Motion says they’re waterproof, but it hasn’t rained enough here for me to put that claim to the test. The lights turn off automatically after about 20 seconds of inactivity. To charge, just insert them directly into your USB port for a couple of hours; no cords needed. You’ll get about two hours of light at full burn from the Pro HL and about six hours of lower-intensity pulse from both the Pro and Pro HL. 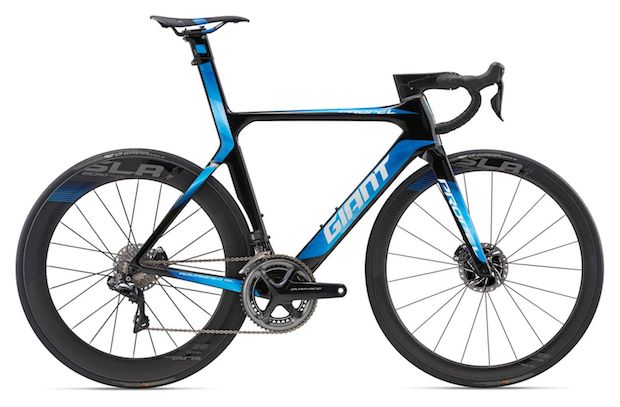 You’re Going to Want It

I’ve never felt faster than when pedaling an aero bike. Giant says its redesigned 2018 Propel is the fastest in the category, a claim that’s somewhat bolstered by Michael Matthew’s green jersey victory at this year’s Tour de France.

Maybe the biggest change to the Propel? It’s offered only with disc brakes. The designers reshaped the bike’s fork and seat stays to minimize drag in the hydraulic flat-mount discs. In fact, all of the bike’s tubing has been substantially reshaped, giving it a better stiffness-to-weight ratio than the previous iteration.

At 2.2 pounds (982 grams), Giant claims the new Propel frame is lighter than the Trek Madone (2.8 lbs) and Specialized Venge disk (2.5 lbs), while offering a stiffer ride. Cables are routed internally through the separate stem and carbon handlebars, but luckily you don’t need to disconnect the cable or brake lines in order to switch out the stem while dialing in your fit. Each edition of the bike comes standard with 42mm front and 65mm rear carbon tubeless wheels.

The base-level, Ultegra mechanical-equipped Advanced Disc could be the year’s biggest steal at $3,700, while the top-end Advanced SL 0 Disc offers an upgraded Gavia Race wheelset and Dura Ace Di2 for $11,700. All four models are available now. 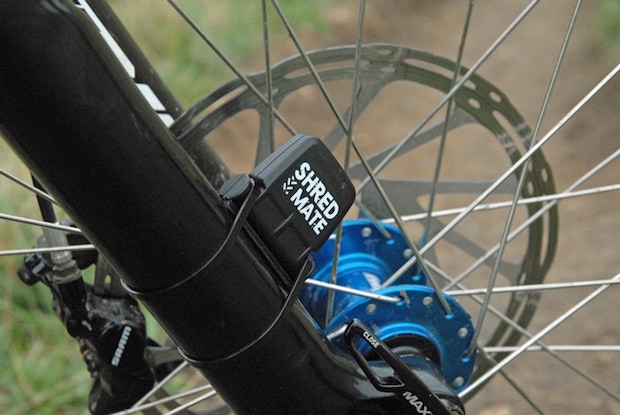 We’re surprised no one thought of this before. The Shredmate is a digital sensor that straps to your fork, tracking not only speed and distance, but also jumps and g-forces on the trail. The sensor connects to the accompanying smart-phone app via Bluetooth. If it works—always a big if with Kickstarter campaigns—can new categories on Strava be far behind?

So far, about 12 grand of the needed $13,000 has been raised with less than two weeks left in the campaign. Each sensor costs about $80, with an expected delivery around March 2018. 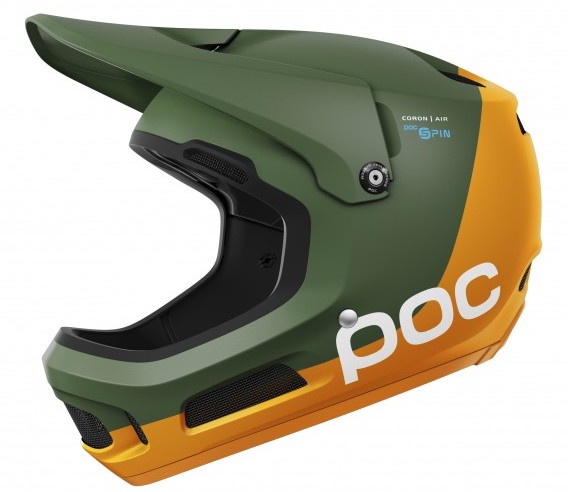 POC Goes for a SPIN

I recently tested POC’s new Octal X helmet, which I loved, save for the lack of a MIPS liner. That’s because the Swedish company was working on its own proprietary technology, dubbed SPIN, standing for “Shearing Pads Inside.” SPIN uses strategically placed helmet pads designed to move in any direction during a fall, minimizing oblique impacts. The SPIN-equipped lids, led by the brand-new Coron Air downhill/enduro helmet, should find their way into local bike shops come spring.