Denver Is The New Home Of The Outdoor Retailer Trade Show 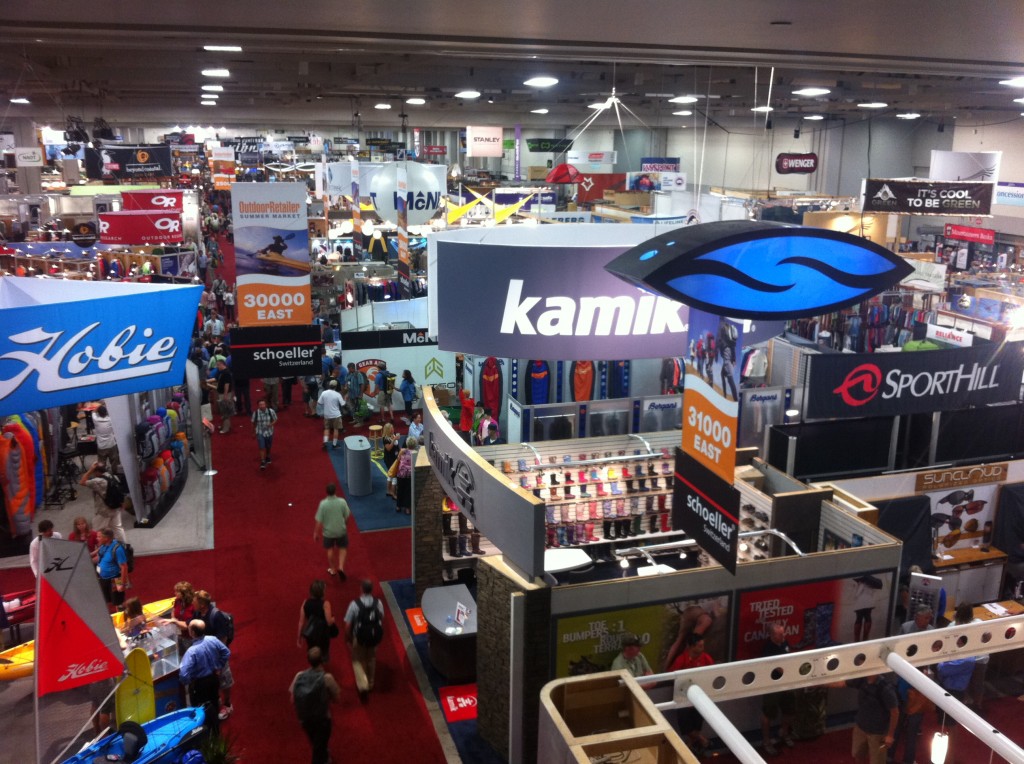 The Denver Post is reporting today, citing unnamed sources to confirm that the Outdoor Retailer trade show is coming to Denver. This comes on the heels of an email sent to outdoor industry insiders and obtained by the Gear Institute on Wednesday inviting them to attend a press conference in Denver for a “major” announcement on Thursday.

Officials involved declined to comment to the Denver Post, saying everything would be announced at the Thursday press conference.

Denver was on track to claim the bid after being released from its exclusive deal to only be able to host the Snowsports Industries of America (SIA) trade show each January. But when Emerald Expositions bought the SIA show for $16.7 million last May and then combined it with the Outdoor Retailer Winter Market, the summer show was sure to follow. Especially after heavy lobbying by Colorado politicians and members of the outdoor industry themselves.

After years of talking about it and after generating endless amounts of speculation, the show owners announced they would be looking for a new home for the show and that Salt Lake City, where the show has been for the last 22 years would not be able to make a bid in part due to Utah politicians refusing to back down from a push to diminish or eliminate national monuments and specifically Utah’s Bears Ears National Monument. This was a touchstone for many outdoor enthusiasts in the industry to lobby for the show and all the related income to get out of Utah. It’s estimated that the nearly 45,000 attendees who come to Salt Lake City for these shows also bring in about $45 million a year.

Visit Denver is now faced with the challenge of fitting the show into the city. Other trade shows are already booked at the 584,000 square-foot Colorado Convention Center (the Salt Palace by comparison advertises 515,000 square feet of exhibit space, plus meeting space and the 45,000 square-foot Grand Ballroom) for the summer of 2018. Also, downtown hotel occupancy already  runs about 85% so it will be interesting to see where all the incoming attendees will land. Fortunately, much of the industry is local to Denver or nearby Boulder. And the show’s presence in Colorado may encourage more outdoor industry businesses to establish themselves near by just as has happened in the Salt Lake City area over the last 22 years.