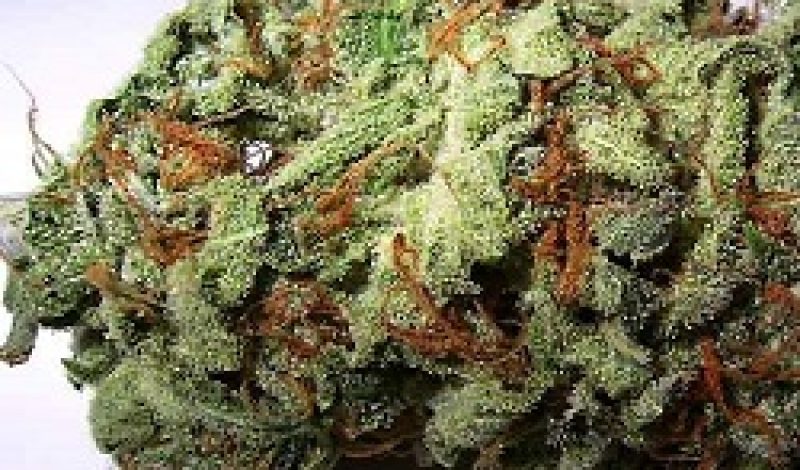 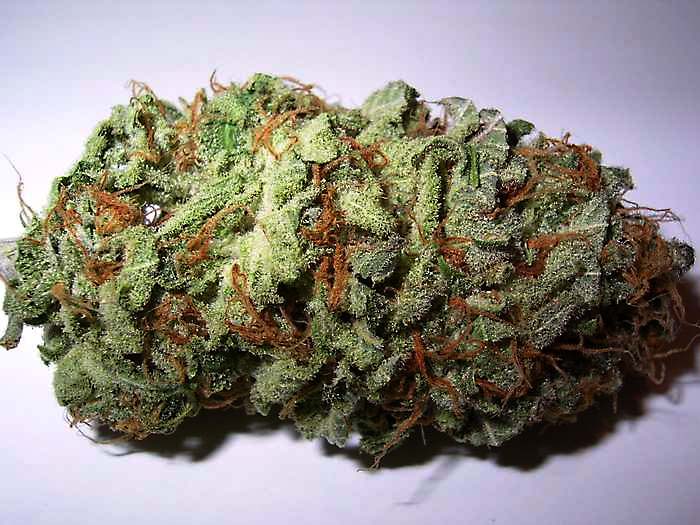 As of January 1, 2014, pot becomes legal in Colorado—and the state is starting to address what they anticipate will be a seismic shift in cannabis tourism in a variety of interesting ways. The Denver Airport will remain a pot-free zone, deploying some of the most restrictive laws in the city in an effort to curb illegal trafficking, while the Denver Post is embracing the new world by launching a new site dedicated to marijuana. Dubbed The Cannabist, the site will be run by Ricardo Baca, the newspaper’s marijuana editor—yes…the marijuana editor. Other Colorado businesses envision massive Apple-style retail facilities or organized pot-centric bus tours (with free samples) to welcome this brave new world. The ski industry, meanwhile, is taking a more guarded approach. As Jenn Rudolph, a spokesperson for Colorado Ski Country USA, told The Coloradan, people who smoke in lift lines and on the slopes will be prosecuted by either federal forest officers or local law enforcement policing the resorts. Pot may be legal in the state, but most resorts still reside on federally owned land, and thus fall outside of the new law’s purview. Plan accordingly.
—Nathan Borchelt