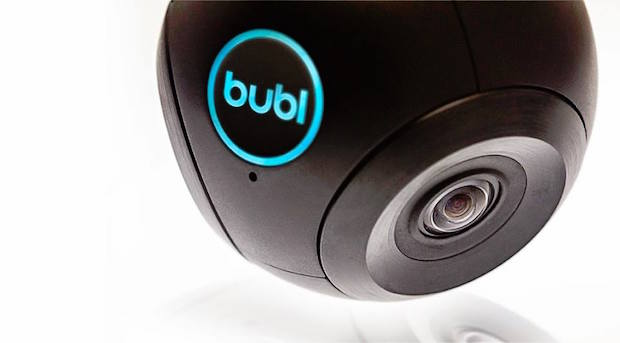 The Bubl Cam may be the first affordable 360° camera that captures video in a respectable resolution, which makes it a very attractive option for outdoor filmmakers. It is a standalone camera with its own software, online platform, and fun little features, including the ability to films up, down, behind, to the sides, and in front all at the same time. Best of all, the resolution on this camera allows for videos uploaded to YouTube to show up with decent quality, but the hardware necessary to play back these videos is still up to you.

If you haven’t seen it yet, 360º video is coming full force, especially with virtual reality goggles starting to become much more affordable. One of the major markets for this type of technology is on immersive video game entertainment platforms, but it is also perfect for capturing the stunning beauty of the outdoors, which in the past could only be illustrated using wide angle landscape shots. Finally, the technology to film these types of videos is becoming accessible to anyone, and one of the first contenders is the Bubl Cam. 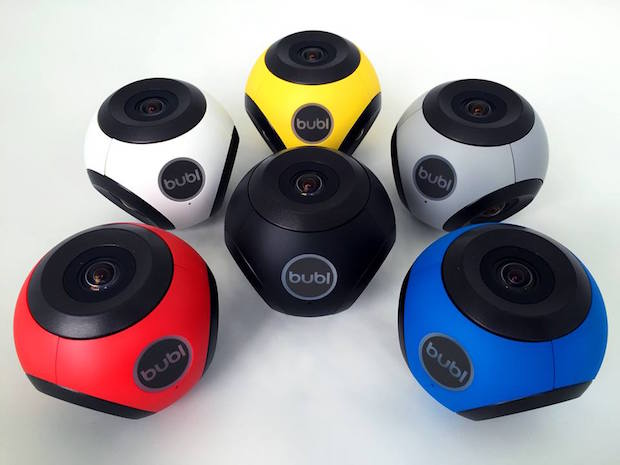 The Bubl Cam has some other neat features as well. First, it has an SD card slot that supports up to 32GB Class 10 Micro SD cards, as well as 64MB onboard memory. Second, it charges via standard mini USB 2.0 and works on all the major platforms: Windows, Mac, iOS, and Android. In the box, you will find a lens pen, tripod, camera pouch, power adapter, and USB 2.0 cable. Last, and certainly not least, it comes with its own software to capture, edit, and share spherical images and video– which also work with your regular photo/video editing software too.

It’s probably too late to grab a Bubl Cam for Christmas, but its not a bad gift to yourself to start 2016. At $799 it is still a major investment, but the device delivers on its promise of high quality 360º video at the best price available at the moment. 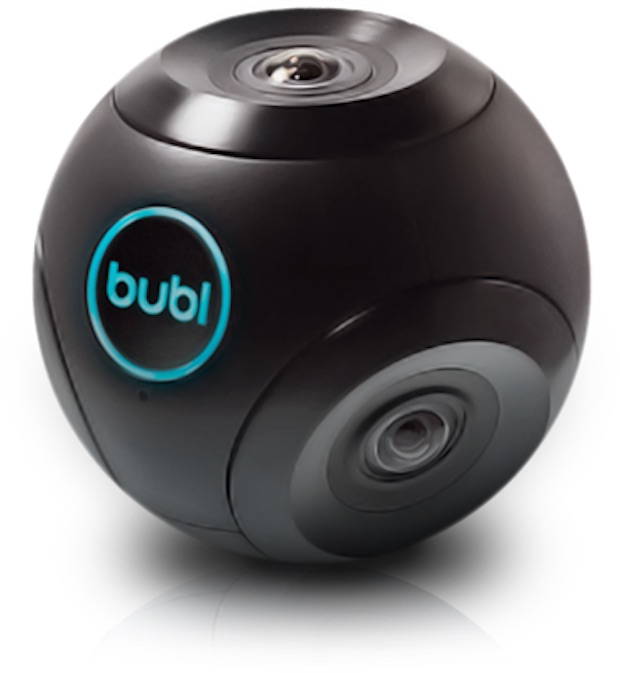