AT Binding Offerings to Explode in 2012 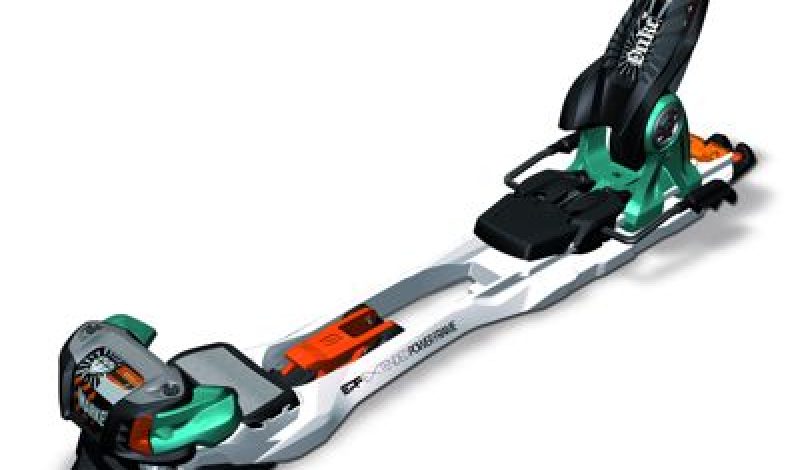 Atomic, Head, Fischer and Salomon are set to enter the AT binding market next season, with 16 DIN tourable bindings that all feature tour-ski mode switches that skiers can engage with just a flick of their pole.

It’s all part of what many in skiing are calling “the SUV-ification of the sport,” with manufacturers looking to add more all-terrain equipment for use both in and out-of-bounds. Consumers are certainly demanding it. According to Snowsports Industries America (SIA), AT/Randonee equipment sales grew a whopping 87% last season, with AT boots already up 12% in units and dollars this year.

The Salomon Guardian and Atomic Tracker, which are really identical bindings presented with separate color schemes and logos, focus on downhill performance, as do the Head-Tyrolia and Fischer offerings, which will debut as the Adrenalin this fall. Marker, which essentially created the performance AT ski binding market with its ubiquitous Duke and Jester bindings, will also introduce a new 16 DIN Duke with an oversized platform for driving wider skis.

Marker-Volkl USA VP of Marketing Geoff Curtis told the SIA Snow Show Daily that the new AT designs are rapidly altering the image of a product that had been focused solely on retention and safety in previous years. “When we first introduced the Duke and Jester, many a ski retailer literally thanked us for giving them a reason to talk about bindings again,” Curtis told the Daily. “Tourable, step-in bindings in general have changed the market a great deal.”