360º Video Comes to Your Pocket With This New Camera 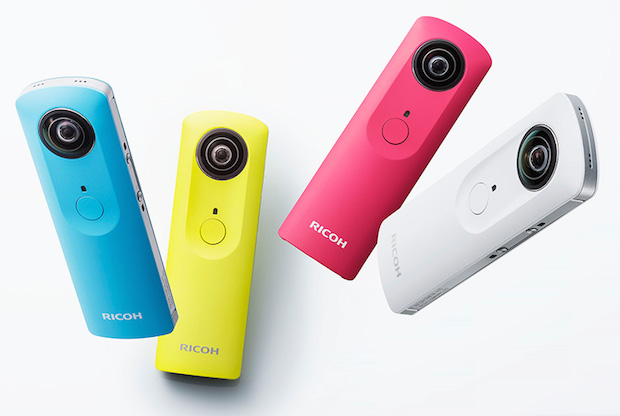 Welcome to the next dimension in video production; true 360° capture now available in your pocket! Now that we have conquered 3D cinema with the mild inconvenience of 3D glasses, we’re taking things into the next dimension by filming in all directions at once. The Theta S 360 Camera from Ricoh produces a seamless image and video that works with a specially designed Theta app, as well as YouTube, allowing you to literally “look around” during playback.

The Theta S is the meaningful evolution that puts Ricoh at the front of the line in 360 degree video production. This camera is an evolution of the company’s older m15 model, which is limited to just 5 minute spherical videos. The Theta S improves on that offering in just about everyway, delivering 14 mega-pixels, full HD movie recordings that are up to 25 minutes in length. It also comes equipped with f/2.0 lens that is capable of capturing 60 second long exposure photography as well. That means you can capture full 360 degree star-scape images that will put static shots to shame. The built-in memory stores up to 8 GB of data and the Theta S even offers live streaming functionality via HDMI or USB cord (a side note that the Theta m15 was wireless). 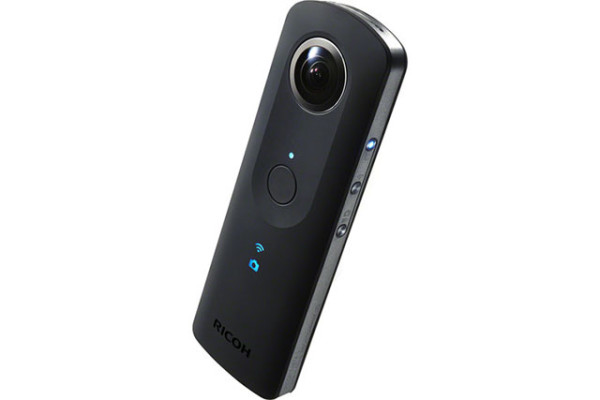 While GoPro is leading the charge with film-quality 360 Video capture, this device promises to become the pocket version that will inevitably come to cell phones in the future too. Visit the official Theta S website for more information and checkout the video below to see just what the camera is capable of. Look for it to be released on October 23.