YETI has announced the settlement of a trademark infringement suit against rival RTIC coolers. In a press release sent out yesterday, the Austin-based company noted that the two sides agreed to a binding settlement in the United States District Court lawsuits that Yeti brought against RTIC Coolers and brothers John and Jim Jacobsen.

According to that press release, RTIC Coolers and the Jacobsens are required to make a financial payment to YETI; to cease sales of all products subject to the lawsuit – this includes hard-sided coolers, soft-sided coolers and drinkware; and to redesign all products in question.

YETI charged RTIC with copying its designs — and RTIC seemed to embrace direct comparisons. RTIC markets directly to consumers from its website and has routinely called out YETI comparisons throughout its promotional materials and online store. 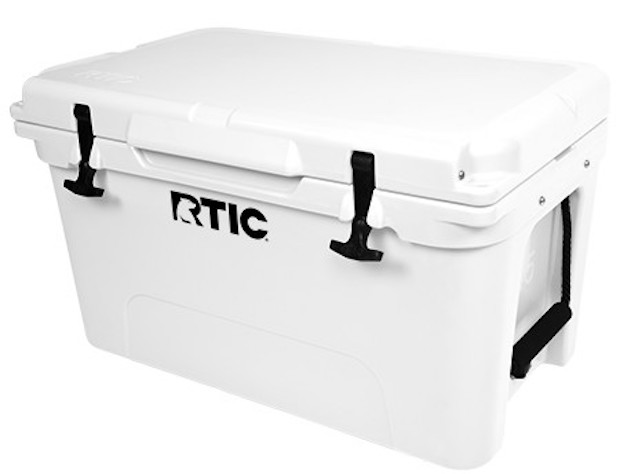 YETI CEO Matt Reintjes stated, “We are extremely pleased with the results we have achieved. We will continue to defend our innovation and intellectual property. This is a true win.”

In a separate press release sent out by RTIC, the company says that it is also “pleased with the settlement and considers it a win.” In the prepared statement, RTIC acknowledges the fact that it is required to redesign the products that are covered in the lawsuit and will continue to sell direct to the consumer moving forward. The updated product line is expected to arrive on the RTIC website later this spring.

The case had been slated to go to trial this month.