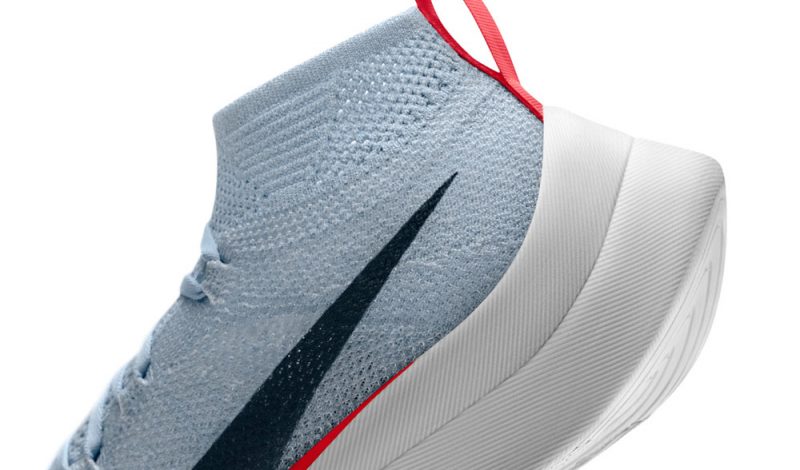 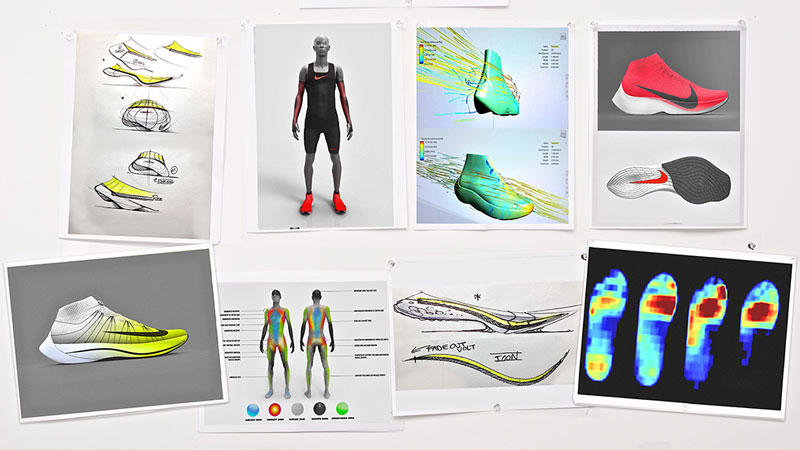 Earlier this week, Nike revealed a concept design for a new running shoe it believes could be the ticket to breaking the two-hour barrier in the marathon this year—a project Nike has dubbed the “Breaking2 Initiative.” The shoe, called the Zoom Vaporfly Elite, will be fully customized for each of the three individual athletes wearing it, including elite marathoners Zersenay Tadese, Lelisa Desisa and Eliud Kipchoge. 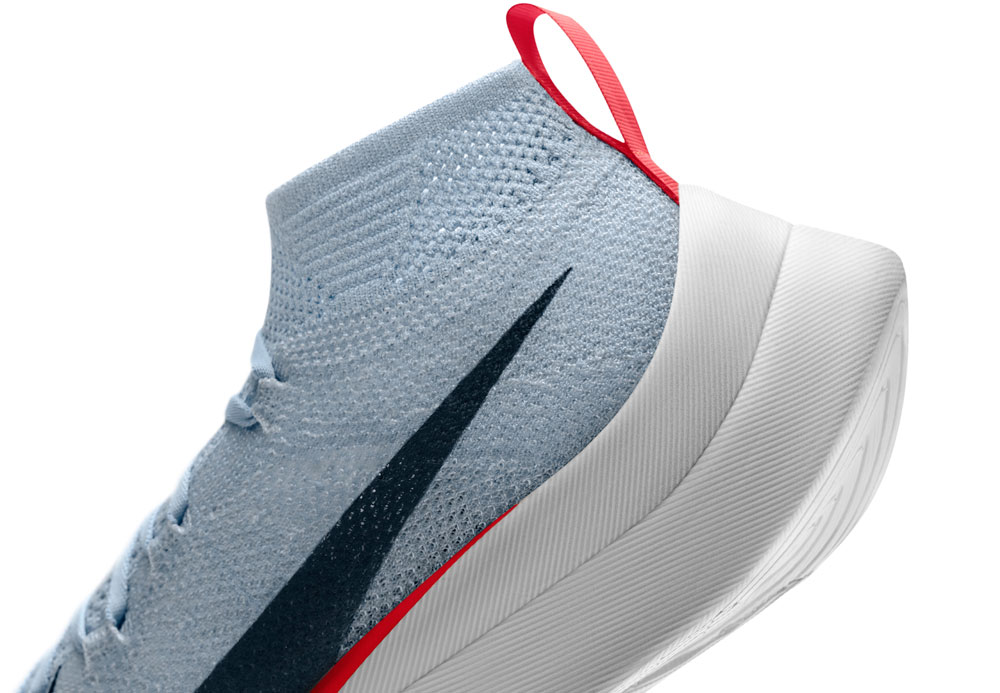 The Vaporfly Elite weighs in at less than seven ounces, though its appearance is deceiving; it boasts a large midsole more reminiscent of popular “maximalist” ultrarunning shoes than traditional road racing shoes. (HOKA ONE ONE, pioneers of the maximalist running shoe design, took a bold jab on social media this week at Nike’s announcement by posting a photo of a 2009 HOKA oversized-midsole shoe prototype and writing, “Hey @NikeRunning, we see you.”)

The Vaporfly Elite relies on a curved carbon-fiber plate embedded in the midsole, which is designed to give runners an extra burst of propulsion with every footfall. Nike claims the plate will be able to save runners up to four percent of their energy—right in line with the margin of improvement in running economy that would be necessary to shave nearly three minutes off the current marathon world-record time and squeeze under the elusive two-hour barrier. 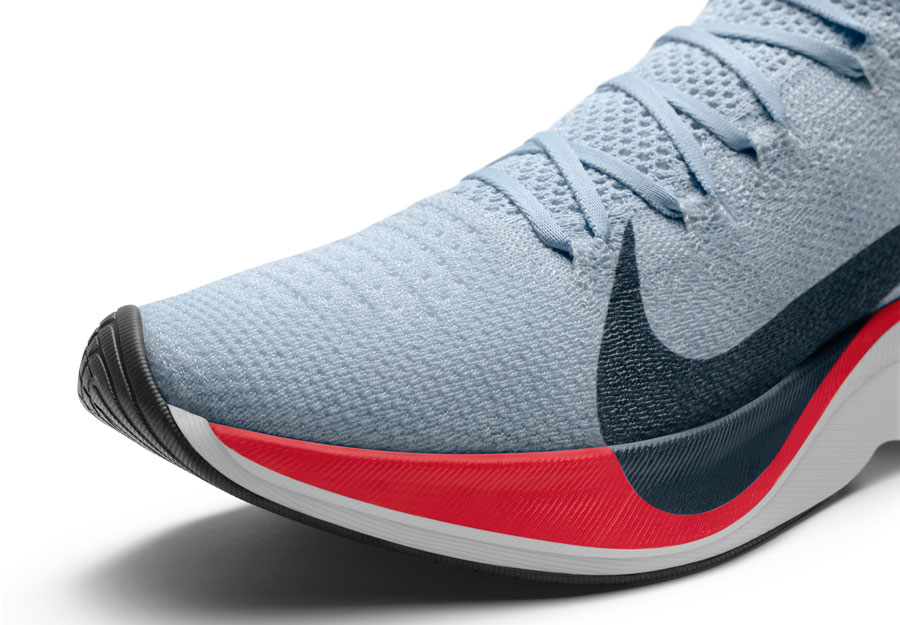 In an article this week questioning the fairness of such shoes, the New York Times quoted Bret Schoolmeester, Nike’s senior director for global running footwear: “We’re giving our athletes a benefit within the rules as they’re written. We’re not using any sort of illegal springs or anything like that.”

Ultimately, the shoes will need to meet the standards of the International Association of Athletics Federations (IAAF).

A non-customized version of the shoe, the Zoom Vaporfly, will be available this summer to the public at the tune of $250 a pair. A slightly heavier consumer rendition, the Zoom Fly, that also employs the carbon-plate design, will retail for $150. 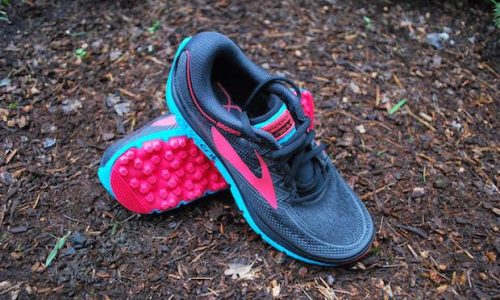 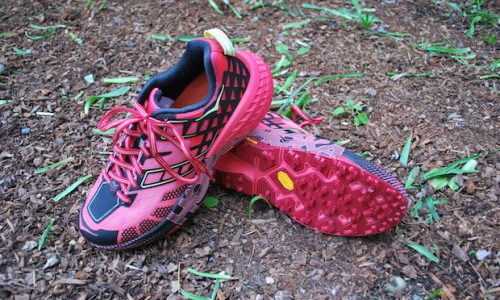 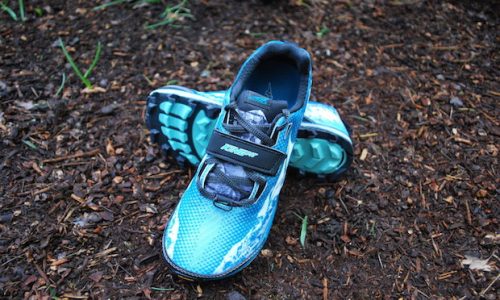