Two Climbers Use Social Media to Give Us #EverestNoFilters 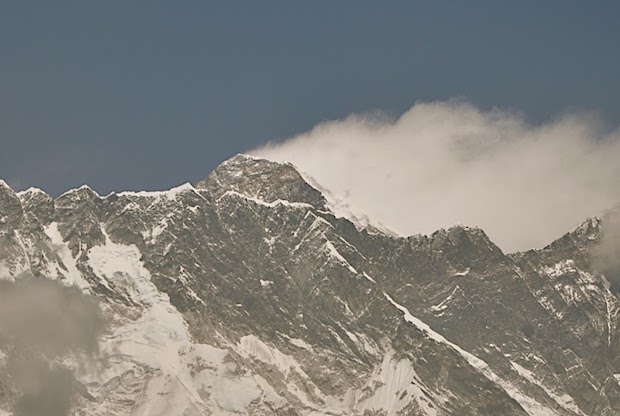 Last spring, veteran mountaineers Adrian Ballinger and Corey Richards set off for Nepal to not only bag the summit of Everest without the use of supplemental oxygen, and to demystify the mountain to a degree through use of social media. They succeeded in most of those goals, giving followers on Instagram, Twitter, and Facebook a unique look at what it is like to climb in the Himalaya. But, they didn’t quite achieve all of the things that they had hoped for on the mountain, so this year they’re headed back, and they’re taking us with them once again.

Using the hashtag #EverestNoFilter, Adrian and Corey received a lot of attention last spring for not only climbing the highest mountain on the planet, but looking like they were having a lot of fun doing it. The duo often used traditional social media to pull armchair climbers into the experience, but also utilized Snapchat to give fans a very candid look at what it is like to live on Everest for nearly two months. This helped those following along at home to understand the process a lot better, allowing them to see first hand what an expedition to an 8000 meter peak is all about. 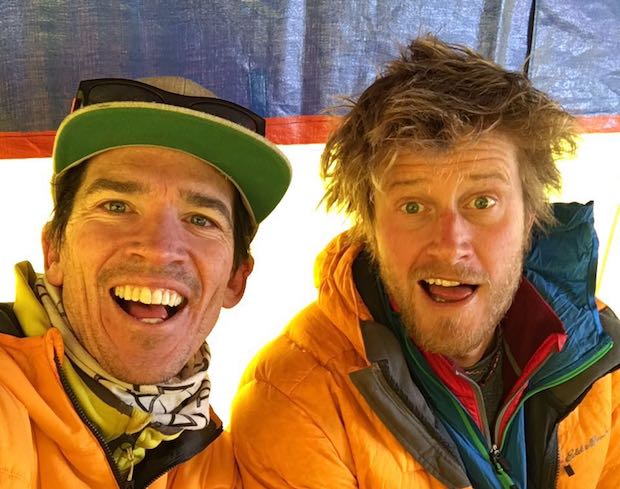 Unfortunately, the team wasn’t completely successful in its efforts. While Richards did manage to climb to the summit without the use of bottled oxygen, Ballinger had to turn back before he reached the top. As a very experienced mountain guide who already has six previous summits under his belt, he knew when he was at his limits. So this year, both men are going back with the goal of finally putting Adrian on the highest point on the planet without oxygen.

The Everest No Filter team is already in Base Camp on the North Side of the mountain in Tibet. Of course, they’ve wasted no time in getting settled there and have already begun sharing  photos and video of their adventure. They’ll spend a few days resting and sorting their gear before beginning a few acclimatization treks, but with any luck they’ll head up the mountain later this week for their first rotation to Camp 1. That will begin the long, slow process of preparing their bodies for the challenges of the climb ahead. If everything goes as scheduled, they should be ready to make a summit bid sometime around the middle of May. 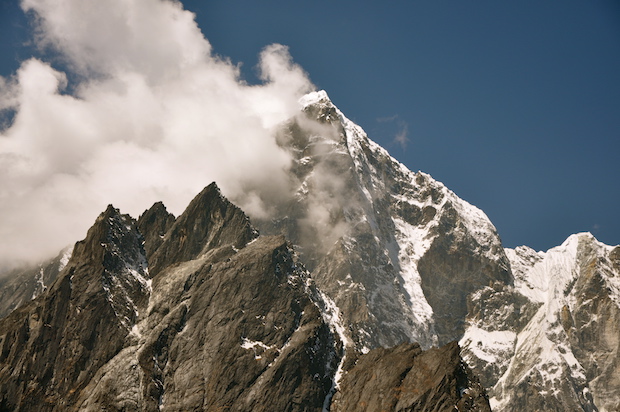 If you want to follow Adrian and Corey on this expedition, you can get updates on their progress on Instagram (Adrian | Corey), Snapchat, or Strava (Adrian | Corey). You can also see what they’re up to on Facebook and Twitter by searching for the hashtag #EverestNoFilter