This Tool Takes the Hassle Out of Starting a Campfire 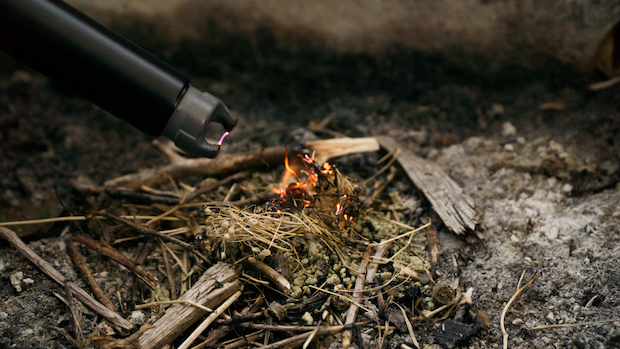 Let’s face it. One of the most tedious jobs around the campsite is creating a fire each night. Sure, sitting around the campfire is one of the great joys of any backcountry excursion, but actually getting those flames up and going often takes more time and effort than it should. Fortunately for us, the geniuses over at Power Practical have come up with a unique solution for this problem, creating a product that should make it easier than ever to start a fire – anytime and anywhere that you need one.

Created and staffed by a team of self-described nerds, Power Practical makes some unique and interesting products. Their catalog includes handy lighting systems for use at home and around the campsite, as well as a lightweight USB powered cooking system. But one of the team’s side projects – the creation of an actual working, six-foot tall Tesla Coil – helped pave the way to the company’s latest product – an efficient and powerful plasma lighter for use in the outdoors. 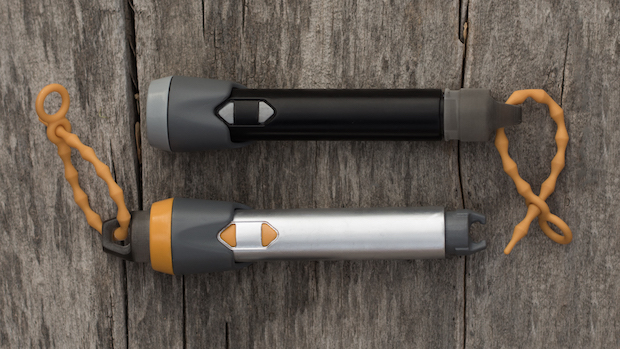 Launched on Kickstarter a few weeks back, the Sparkr and Sparkr Mini use electricity – rather than a flame – to ignite a fire. Both devices are powered by rechargeable lithium-ion batteries that allow them to create an arc of plasma energy that when touched to kindling or paper can ignite a flame within a matter of just a few seconds. This takes all of the drudgery out of getting your campfire started at the end of a long day on the trail, even in very damp environments.

In addition to being a plasma lighter, the Sparkr also comes equipped with a built-in flashlight capable of putting out as much as 150 lumens of illumination as well. Powered by a 3350-mAh battery, the device is capable of creating hundreds of fires before needing a recharge. It even comes with a translucent cap that can diffuse the light from the flashlight, turning it into a makeshift lantern in a pinch. 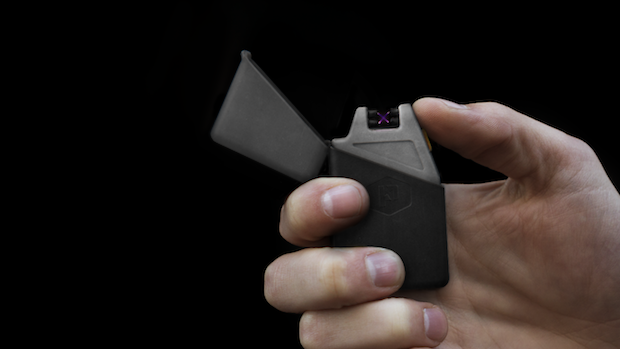 The much smaller Sparkr Mini more closely resembles a traditional butane lighter in design. It is small (just 3.2 ounces) enough to slip into your pocket, and yet still has the capacity to spark up a flame whenever you need one. Its 200-mAh battery is big enough to power the device hundreds of times as well, and it even has a 15-lumen emergency flashlight built-in too.

When it launched its crowdfunding campaign for the Sparkr, Power Practical was hoping to raise $40,000 to get these two devices into production. Now, with about 10 days left before the Kickstarter phase ends, the Spark and Sparkr Mini have already pulled in well over $300,000. That means that the two lighters will start being manufactured in the spring of 2017 and will begin shipping in June of next year. The Sparkr will carry a price tag of $49.99, while the Mini will cost $29.99, although both are available to preorder now at substantial discounts.