The 5 Best Products From Outdoor Retailer (As Seen From Afar!) 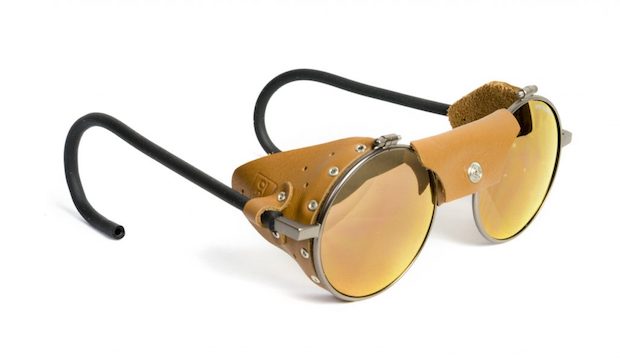 Both the Summer and Winter Outdoor Retailer shows in Salt Lake City are a slice of heaven for folks in the outdoor industry. Whether you work directly for a company, rep or do PR for one, or are a media agent, these events showcase new products and trends heading our way in the coming year in terms of outdoor clothing, footwear, gear, and beyond. It’s also a great time to get together with friends, pound a couple of beers, and totally nerd out over what’s launching in the coming months.

“Winter Market” just wrapped up in Salt Lake City and I’m stuck here in Connecticut experiencing it from afar. Sitting at home I spent the last couple of days absorbing the gear that garnered enough attention to trickle down through social media channels, while enjoying text volleys from my industry friends who are in attendance. From what I’ve seen – and I’ve actually seen quite a lot – I’ve managed to pull together what I think is the cream of the crop in terms of outdoor products being announced at the show. They may be innovative in some way or they may just excite me for my coming adventures, but either way, here are my Top Five Picks for new outdoor products from Outdoor Retailer Winter Market 2017 that you should keep an eye out for.

Don’t Call It a Comeback: Julbo Vermont Classic Sunglasses
Since they first launched more than sixty years ago, Julbo’s Vermont sunglasses have gone from an essential piece of gear for mountaineers and general outdoor folks, to becoming a part of outdoor product history. For 2017, to commemorate the company’s 125th anniversary, Julbo is relaunching these iconic shades as the “Vermont Classic” and offering them in two iconic versions: brass frames with brown leather and white frames with blue leather. Both will feature Category 3 Spectron lenses, designed to be used on all your outdoor adventures. The Vermont Classic sunglasses are US National Ski Hall of Famer, Glen Plake approved and available now for $150 through Julbo. 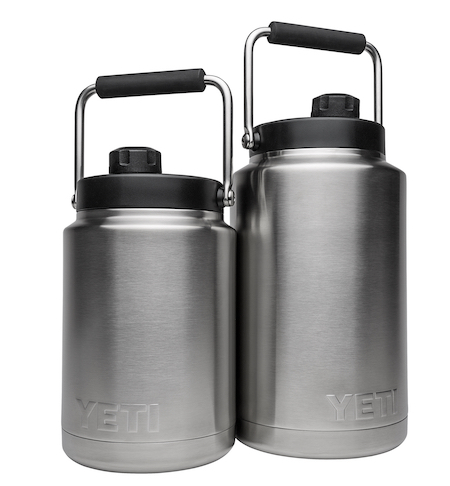 Size Matters: Yeti Rambler Jugs
Rugged, insulated, and massive, the new Yeti Rambler Jugs are designed to carry ½ gallon or 1 gallon of liquid with you on the go. Built like a tank, the Jugs feature one inch of insulation in the bottle body and the cap, as well as a massive screw on lid for easy cleaning and storage (thinking outside the box). The lids will also feature the new and innovative, MagCap which allows you to store the smaller, drinking cap right on the lid via magnets. The Yeti Rambler Jugs go on sale in April and will be $99.99 for ½ Gallon and $149.99 for the full gallon size. There will also be Jug Mounts available for $39.99, which allow you to mount your Rambler Jug in your truck bed, boat, or even the side of your Yeti Cooler. 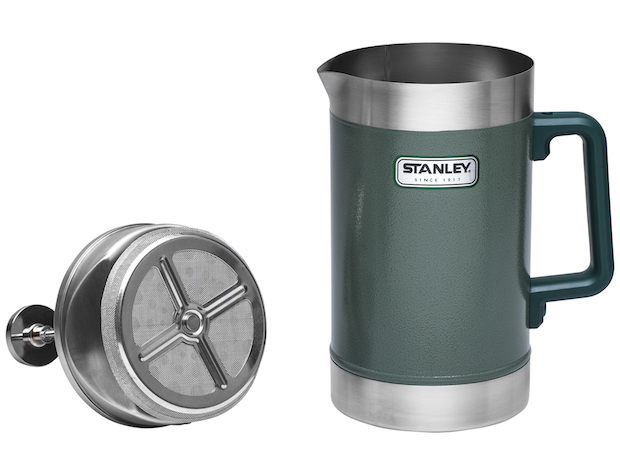 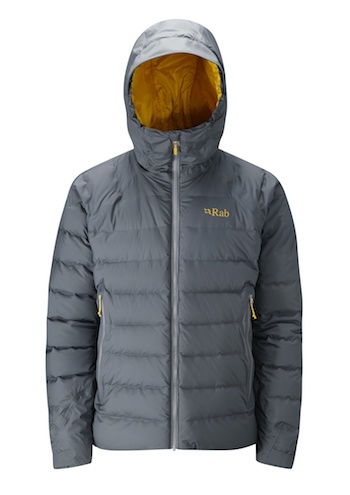 Run Me Out in The Cold Rain and Snow: Rab Valiance Jacket
Positioned to be the most technically advanced and effective hardcore winter weather jacket for 2017, the Rab Valiance is total overkill when all you have to do is run out to the market to pick up milk and bread during a snowstorm. But head out to the backcountry in challenging conditions, and this jacket has you well covered. Featuring bonded box-wall construction, a fully-taped Pertex Shield waterproof outer, and filled with Nikwax 800-fill Hydrophobic down, the Valiance is built like a technologically superior, lightweight, down sleeping bag with arms and a helmet-compatible hood; cut off just below the waist so as not to restrict your movement. The Rab Valiance Jacket launches early this fall and will retail for $385.

Pole Star: Mountainsmith Halite 7075 Collapsible Trekking Poles
Trekking poles generally go unnoticed and are often seen as an after-thought. At least until they become so revolutionary that they cannot be ignored. Such is the case with the airline approved, collapsible Halite 7075 trekking poles from Mountainsmith. These feather light sticks were first introduced back at Summer OR, but Gear Institute had a chance to test them out while snowshoeing before the show and fell in love. Coming in at a little over a pound for the pair, they break down to a mere 16”, set up in seconds and feature Mountainsmith’s new Outerlock System technology which allows for quick and easy height adjustment on the move. The Mountainsmith Halite 7057 trekking poles come with both hiking and snow baskets and will be available this Spring for $79.95.

There it is folks, my top five show picks – from 2400 miles away – for outdoor products hitting the market this year. Though the experience of following the show from home pales in comparison to the true experience, I get to live vicariously through friends and family out in Salt Lake City and I don’t need to deal with airports, red-eye flights, and low-octane beer (though I do miss Squatters and Prohibition Porter). Alas, I’ll be back out in SLC for Outdoor Retailer’s Summer show this July. Until then, these remote glimpses will just have to hold me over.