Patagonia Films will release Public Trust on September 25th, the day before National Public Lands Day 2020. This award-winning documentary comes at a pivotal time in this polarized country, with the presidential election looming and battles for control of public lands rage during an unprecedented time. Montana investigative journalist Hal Herring focused Public Trust on three land-based conflicts: the slashing of Bears Ears National Monument in Utah, the potential destruction of the Boundary Waters Wilderness in Minnesota, and the sale of the Arctic National Wildlife Refuge. Exhaustive research and extensive interviews with tribal leaders, government whistleblowers, journalists, and historians provide the background that paints a picture of the potential destruction of protected lands, habitats, and cultural heritage in the name of corporate profits and the opposing efforts of concerned citizens and activists.

Although the lands featured in Public Trust are under attack, a 2019 Conservation in the West poll revealed that more than two-thirds of the voters in the Western states think Congress should emphasize the conservation of public lands.

“Our country is fortunate to have millions of acres of public lands, including National Parks, Monuments, Wildlife Refuges, and Wilderness set aside for future generations,” said Executive Producer Robert Redford. “Sadly, these lands that belong to you and me are under unprecedented threats from the greed of big corporations, eager to weaken restrictions in the pursuit of profits. Many of our current politicians are also to blame. Public Trust, tells the story of citizens who are fighting back. It’s a much-needed wake-up call for all of us who want to preserve our unique and wild cultural heritage.”

Patagonia founder, Yvon Chouinard said, “Imagine our country without our public lands – without protected parks and streams, wilderness and other wild places. If the oil companies and this administration continue to choose rigs over your kids’ future, we will lose what’s left of our shared 640 million acres. Public Trust is a must-see for everyone who enjoys spending time in wild places.”

So set your calendars for September 25th, 2 pm EDT/5 pm PDT for the worldwide release of Public Trust on YouTube! 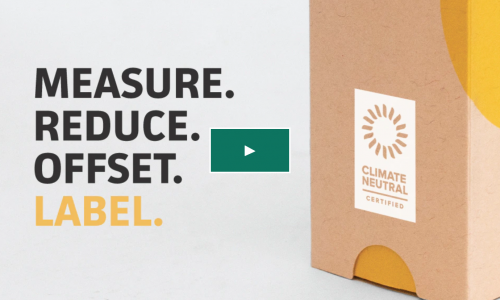 Carbon Offset Yourself with Climate Neutral 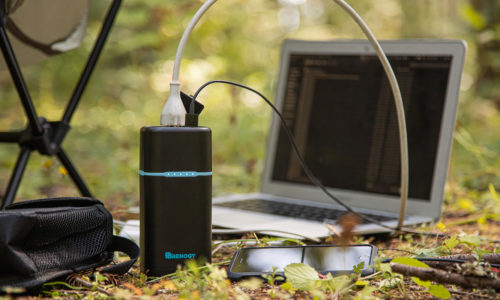 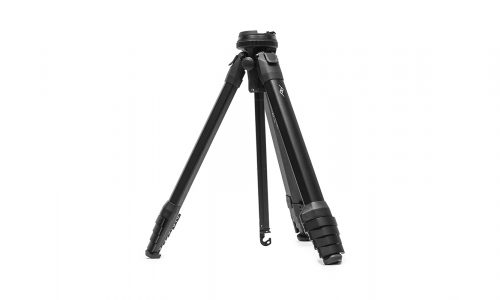 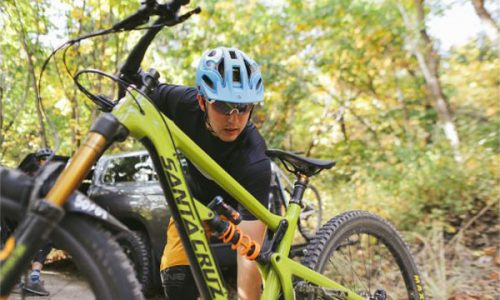 How to Set Up Your Mountain Bike Suspension (Video) 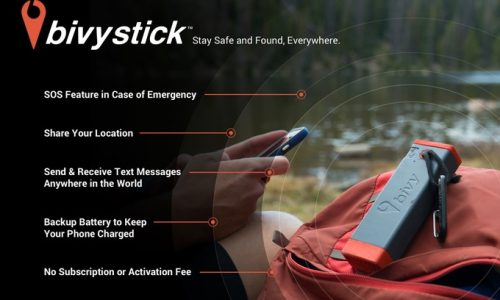 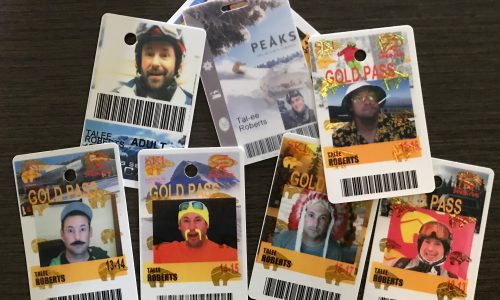