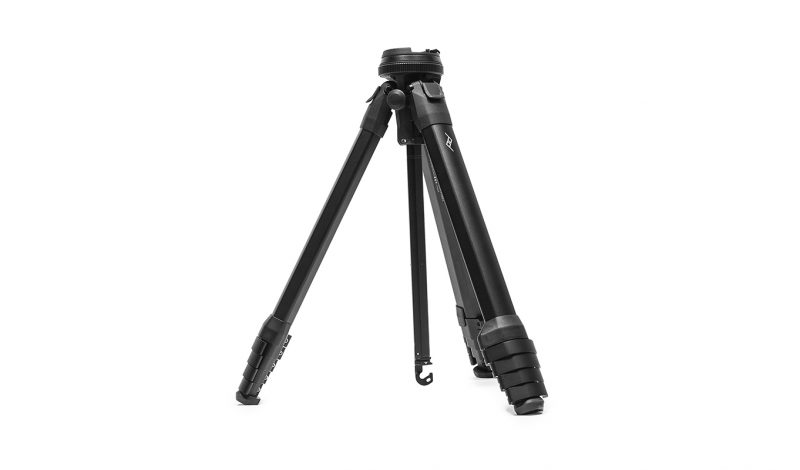 This week, Peak Design, a Bay-area innovator of photographic accessories, launches an entirely new line of products to shake-up the old guard of the photo industry. Ironically, the product that is going to shake the foundations of the photo world’s static design is something built for stability: A unique tripod.

Last week, we had a chance to meet the designers and – more importantly – get our hands on an early sample of the new tripod. We came away impressed. 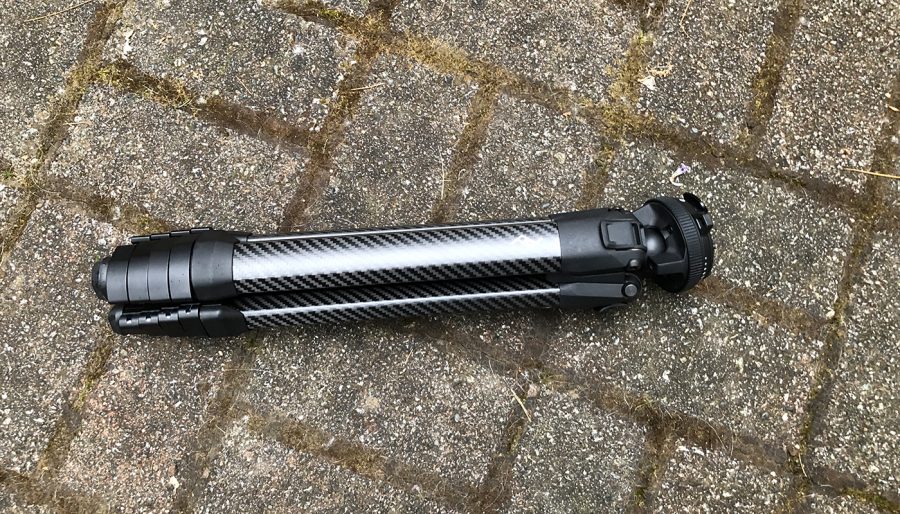 Peak Design founder and CEO Peter Dering said the Travel Tripod concept has been in the works for more than a decade. The motivation behind the Travel Tripod came from a desire to eliminate all the negative space within the envelope of a closed traditional tubular-legged tripod. Even the most compact traditional tripod has a lot of air space between those tubular legs, making the unit bulky and hard to carry in modern, sleek backpacks and travel bags.

“During my travels in 2008, I began wondering why on Earth my tripod was so big. The thing was full of negative space and knobs, and I felt like something designed for portability could do much better,” commented Peak Design CEO, Peter Dering. “I quickly realized that anything short of a complete design overhaul would fail to meet my criteria of the perfect travel tripod. It took years of development, but the outcome is a camera tripod that seamlessly integrates into all aspects of travel and adventure.” 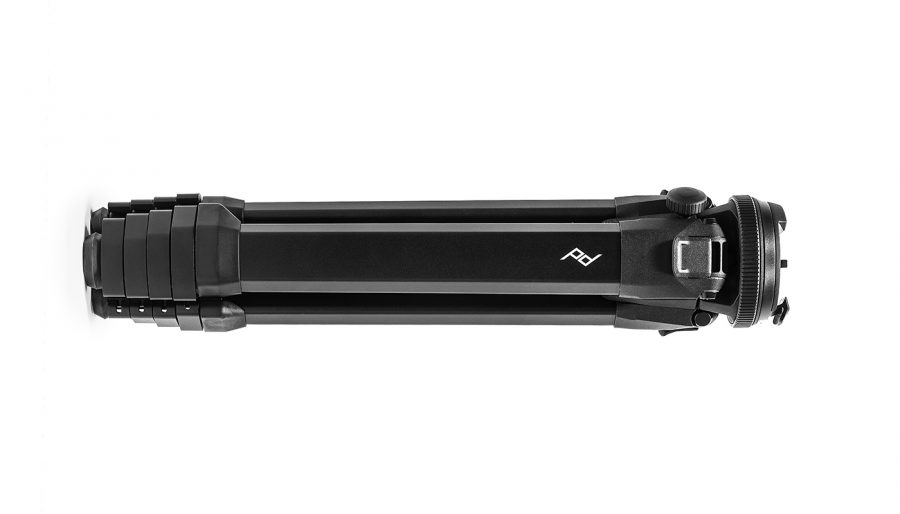 The Peak Design engineers reimaging the legs as angled wedges that fit snugly together to form a slim cylinder enclosing the triangular shaft of the center column when packed. To further complement the sleek design, PD’s engineers rejected the traditional concepts of a ballhead and created a brand-new product. 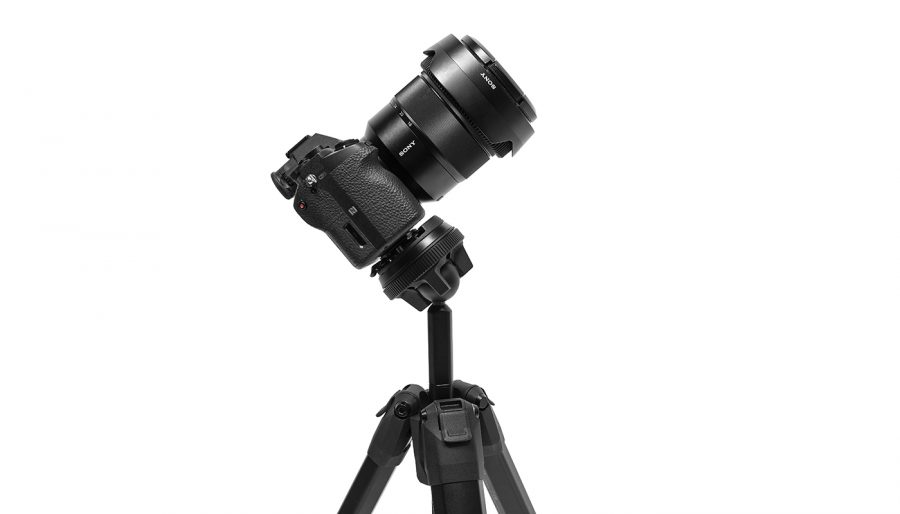 During a week of shooting around San Francisco and the Pacific Northwest, I found that the Peak Design ballhead works better than any other tripod head I’ve ever used. Cameras sit flush on the low-profile head and a single gnarled perimeter ring controls the movement of the camera. This allows one-handed operation of all angles of motion of the camera, meaning one hand can stay on the camera controls while the other allows pan-and-tilt to follow the action in front of the camera. The camera mounts securely onto the head using Peak Design’s patented plates. These are the same plates used to secure cameras to Peak Design’s award-winning Capture Clip carry system (see GI Review here) and are fully compatible with Arca-Swiss style tripod mounts. Conversely, Arca-Swiss plates are compatible with the new Peak Design ballhead. 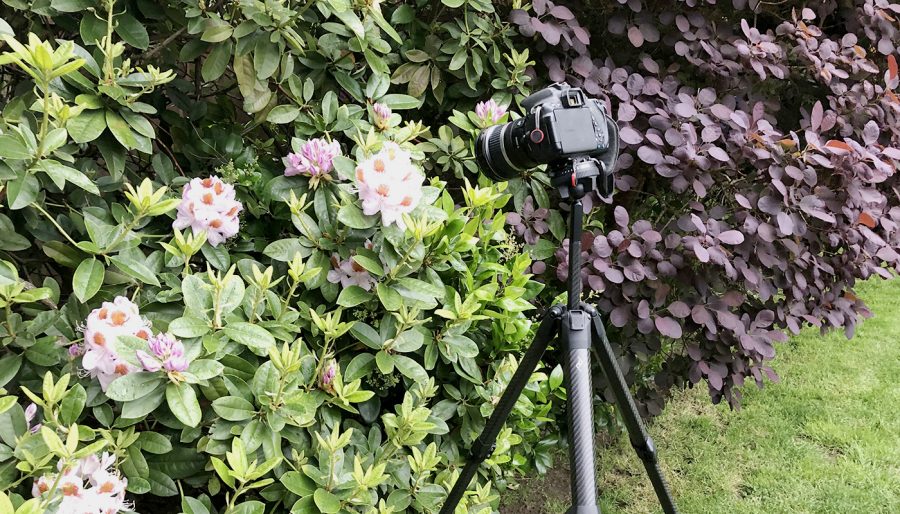 We tested the carbon version of the Travel Tripod, though an Aluminum version will also be available. Performance-wise, the two models are nearly identical – the only real differences are in weight and price. (Carbon is lighter, and more expensive – $599.95 vs $349.95). 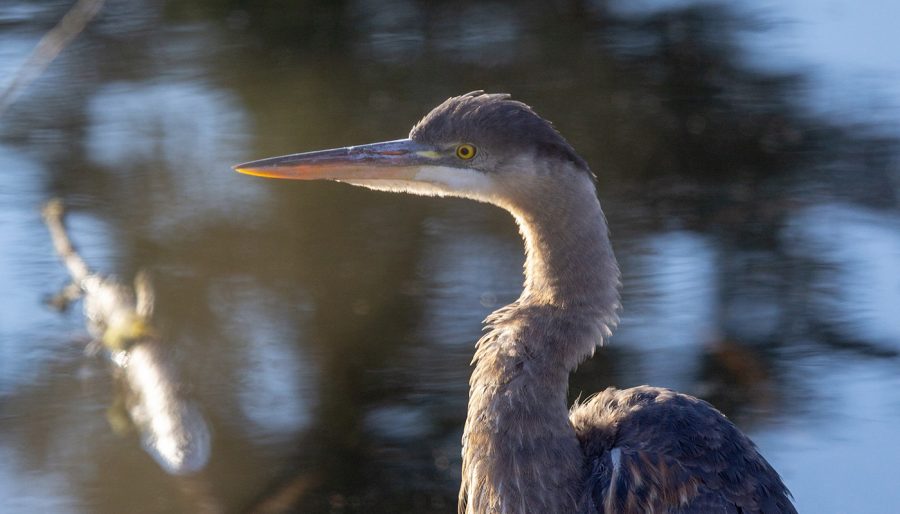 The Travel Tripod proved capable of holding a Canon EOS dSLR body and 100-400mm L-series lens stable in gusty winds while shooting at the Nisqually National Wildlife Refuge. But if added stability is needed, a backpack or weighted bag can be hung from the integrated hook at the bottom of the center column. With the center column fully extended, the tripod stands 58.5 inches tall. But when packed for travel, the unit is a mere 15.25 inches long, and just 3.5 inches diameter!

The launch of the Travel Tripod marks Peak Design’s 9th Kickstarter campaign, and the previous 8 proved wildly successful, starting with the company’s inaugural product, the Capture Clip, and continuing through their unique pack and travel luggage designs. Though unique and innovative, those previous products did not radically alter the landscape of a well-established market. The Travel Tripod has the potential to do that. The Peak Design team has completely reimaged dual – and competing – issues of camera stability and compact design/portability.  The PD Travel Tripod is stable and secure, but also lighter and more compact than any other carbon fiber tripod out there.