Prepping for the 400 km Ultra Gobi 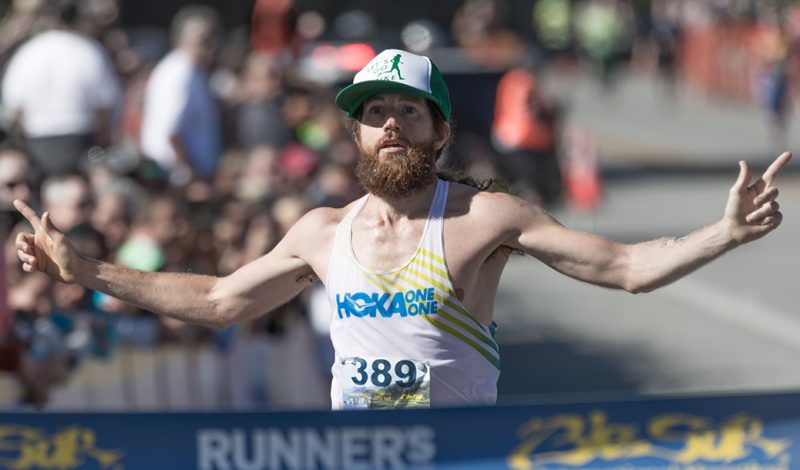 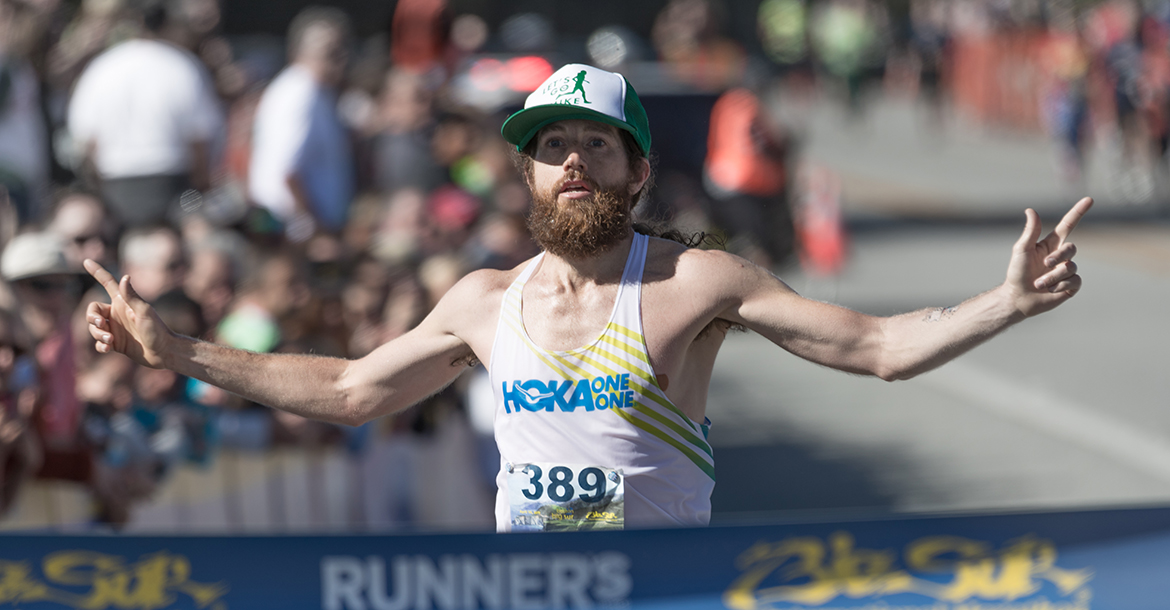 We recently had the opportunity to speak with professional ultra runner Michael Wardian on training, gear, and fitting it all in with a full time job and family as he prepares for his longest race yet. The Ultra Gobi is a grueling non-stop, self-supported 400km race held in the Gobi Desert in Western China in late September.

Wardian, who carries over 20 sponsors including Buff and Hoka One One, holds the world record for running the fastest 50 km on a treadmill (3:06:24) and has recently set the record for the fastest ever time for all the Abbott World Marathon Majors (Tokyo Marathon, Boston Marathon, London Marathon, Berlin Marathon, Chicago Marathon, New York Marathon) in an average time of 2:31:09. 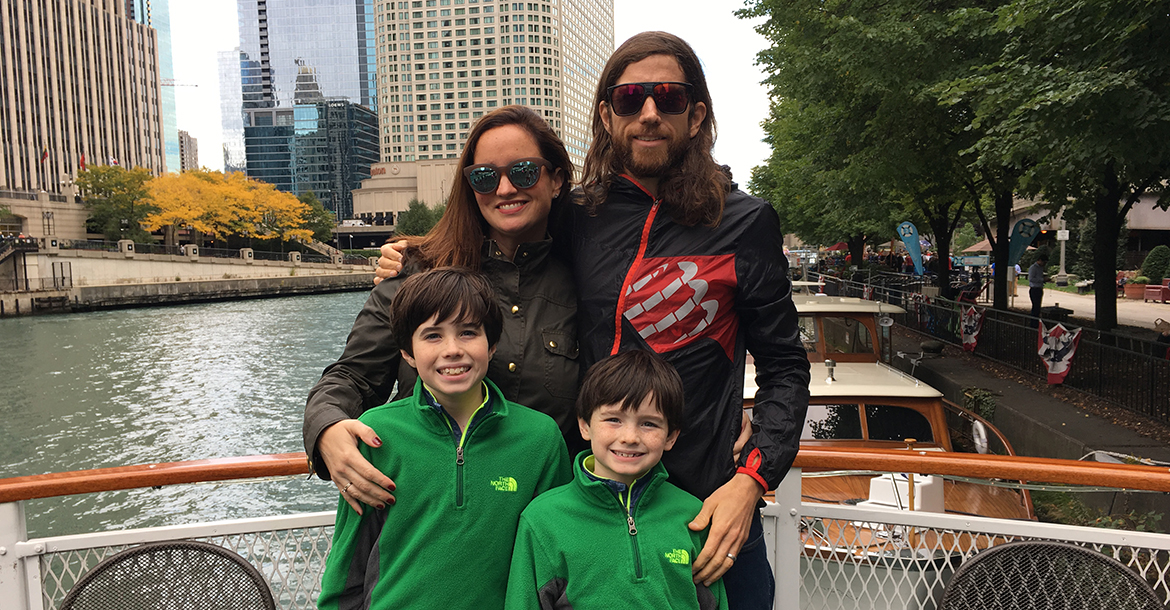 While one might think being a professional runner allows ample time to fit in his training in throughout the day, that isn’t the case for Wardian. He is strikingly similar to most non-professional runners in that he has a wife, two kids, and full time job. Despite his busy life, he regularly puts in 100 to 120 miles per week, crediting finding the time to something he calls “invisible training”. As Wardian explains, “trying to do your training with the least impact to your family and your work, will mean they are more supportive of your adventures.”  The key to fitting it in is to “see where you can be efficient with your training,” adds Wardian who regularly runs to work, a 12 to 13-mile round-trip. Even if you have to “run around the field during kids practice, they may think you’re crazy, but you’re getting your training in.”

Wardian, who played lacrosse in college, signed up for his first marathon in 1996 with the goal of qualifying for the Boston Marathon. He ran a 3:06:54 and just barely making the qualifying cut-off. Seven years later, he qualified for the US Olympic Marathon Trials. 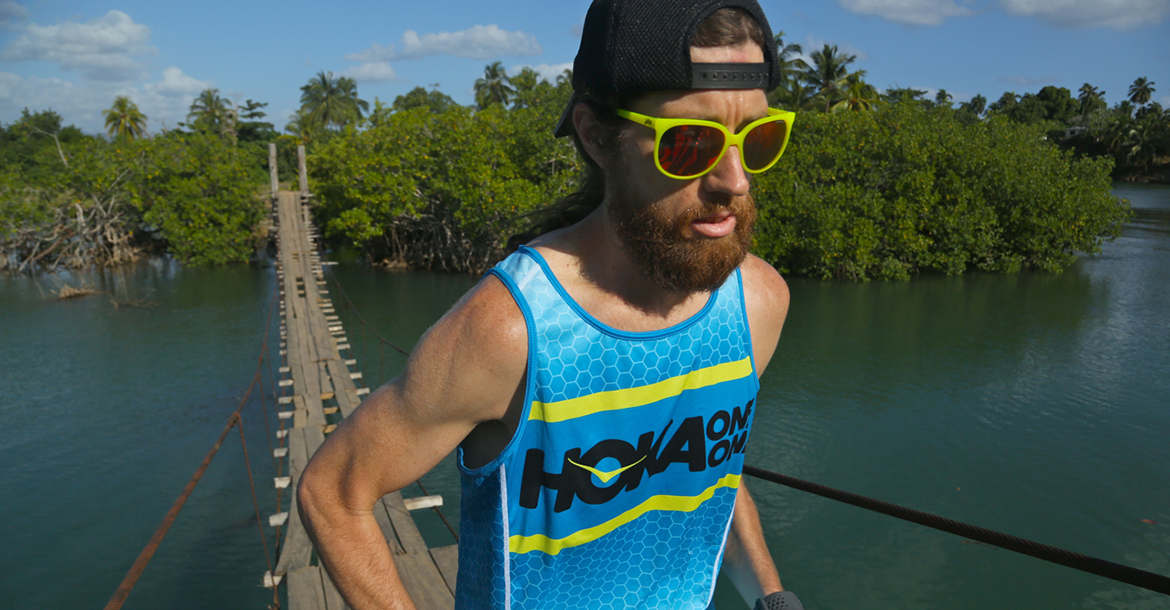 “If you want to be a good runner, you’ve got to run,” says Wardian who stresses the importance of consistency over intensity starting off. “It’s more important to keep running than it is to run fast everyday.” Progression was a big part to his success as a runner. From 1996 to 2000 he was only running 40 to 50 miles per week and then in 2001 decided to step his training up by hiring a coach in preparation for Marathon Des Sables and increasing his weekly mileage to 80 miles per week. After a successful race at Marathon Des Sables, he set his next goal to qualify for the US Olympic Marathon trials. After reading that top marathoners regularly put in over 100 miles per week, he continued to up his mileage, putting in between 100 to 120 miles per week, adding, “if you don’t get broken, it works really well for getting faster.”

Wardian agrees that at some point performance will stagnate and start to plateau, referring to a one-year period when he couldn’t break the 2:30 mark in the marathon. The longer you train, the harder incremental increases become. “The key is to stay positive when you plateau” while staying consistent with your running. When Wardian finally cracked the 2:30 mark he admits he didn’t do anything different with his training, it was just that his “body finally adapted to the training.” 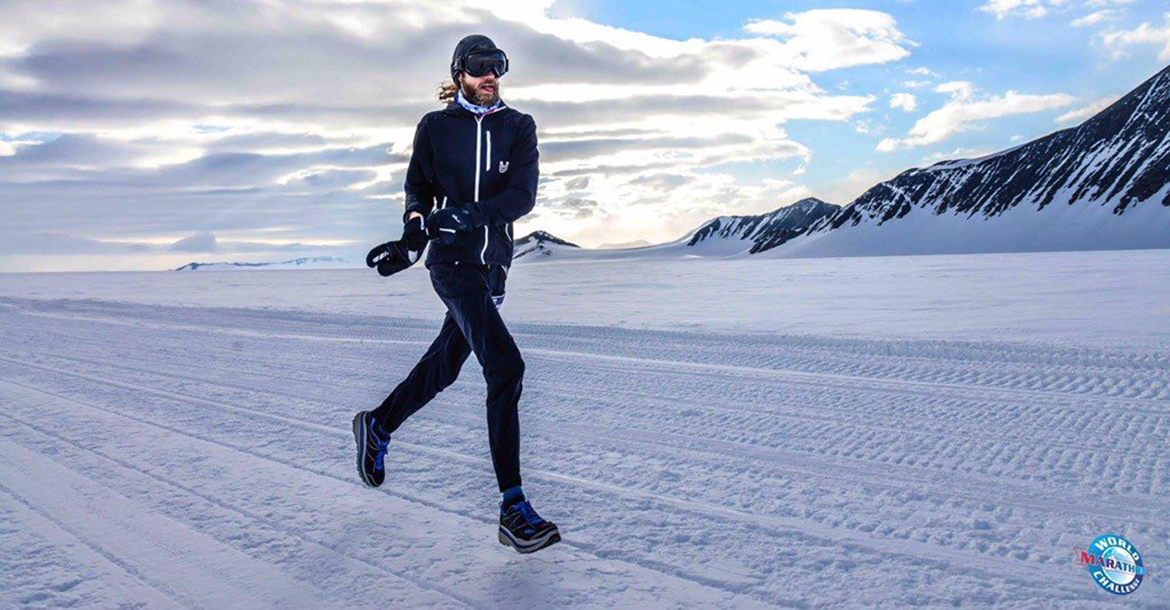 In terms of gear, Wardian’s sponsorship portfolio is as impressive as his racing schedule, partnering with over 20 companies including unconventional running partnerships such as Big Spoon Roasters, an almond butter company out of Durham, NC and Sweetgreen, a restaurant chain specializing in salads. Wardian actively seeks out companies where he believes there is a mutually beneficial relationship. “It’s not just winning races that makes you valuable,” he states and encourages others to seek out partnerships that could produce mutual benefits. 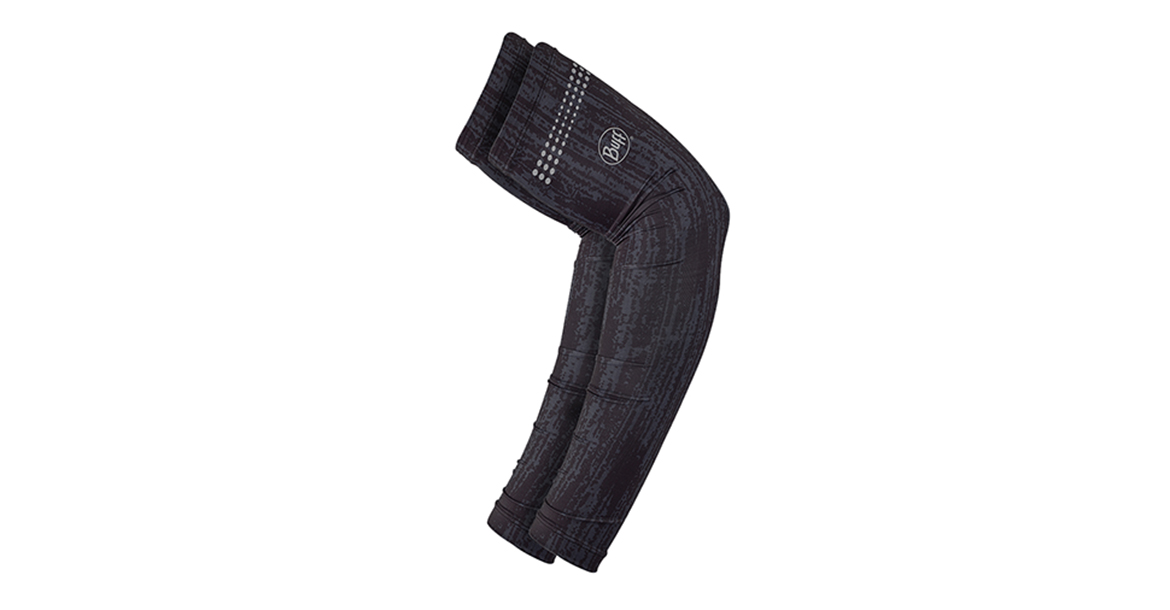 One of Wardian’s sponsors, Buff, a multifunctional headwear company, makes what he calls, “one of the most incredible and amazing pieces of equipment ever,” referring to the original Buff headband. Wardian quickly figured out after two days of getting bitten by bugs, running through sandstorms and scorching sun during the Marathon Des Sables, the Buff headband was as important as his shoes. Another favorite piece in the Buff line is the UV Arm Sleeves and Pac-Lite Cap. Wardian used both during his 2017 Western States 100 miler, stuffing ice in the arm sleeves to help cool off, while providing warmth through the high elevation sections. 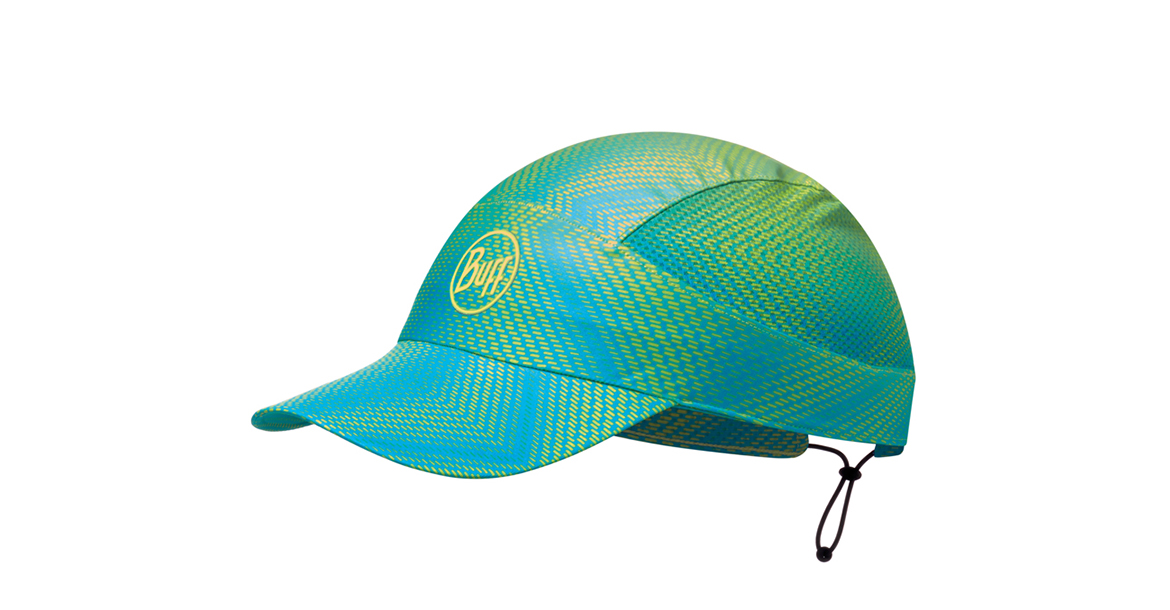 In two months Wardian will attempt his longest race, a 400 km self-supported race and yet a glance at his race schedule reveals no slowing down as the race approache 2017 has already included over 31 races including 12 marathons, the famous Barkley Marathons, two 100 milers, two 100 km races and over 13 other races varying in distances from the mile to a 951 stair race in Australia. He likes keeping his race schedule full with the goal of making each race a stepping-stone to the next. “The ultras can really help you in the marathons, and the marathons can really help you in the ultras. I use the shorter races as a way to add intensity,” Wardian notes. “Every time I line up, I go full tilt,” he adds.