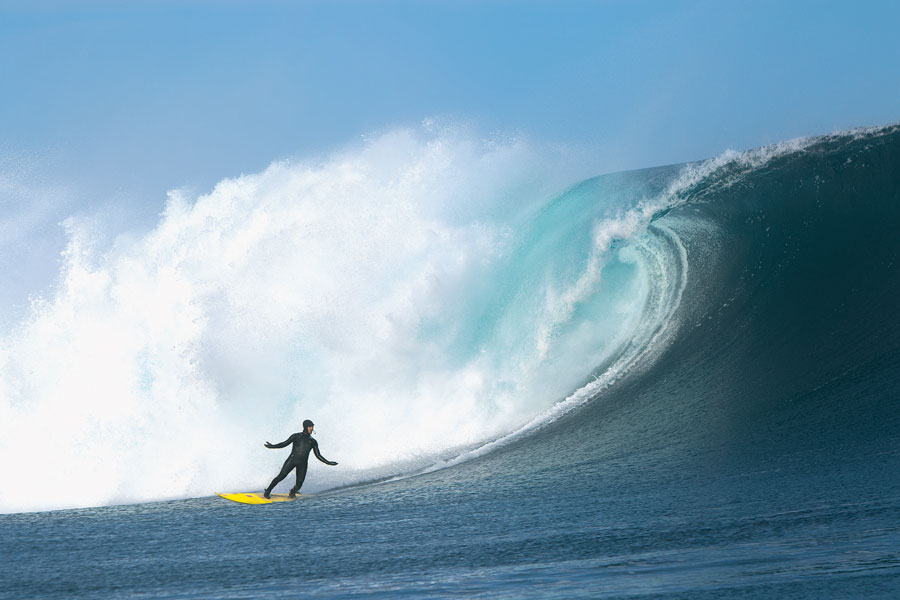 Patagonia has introduced the world’s first and only “neoprene-free” wetsuits –made with natural rubber from sources that are Forest Stewardship Council (FSC) certified by the Rainforest Alliance.

The new plant-based polymer, pioneered by the little-known company Yulex, is sourced from Guatemala, where hevea trees are grown on reclaimed farmland.

Some of the world’s supply is grown in freshly clearcut rainforest zones, making the rubber industry a major driver of deforestation in tropical countries. Hevea has long been the source for many of the most demanding rubber applications: including car and airplane tires. Patagonia avoided using hevea until a more sustainable source could be found.

The neoprene-free Yulex wetsuits perform as well or better than conventional neoprene wetsuits, according to the brand and athletes who have been working on their development for several years. The innovation doubles down on the company’s initial entry into natural rubber in 2014 and expands Patagonia’s Yulex wetsuit offering from two to 21 full-length suits for men, women and kids.

The rubber is blended with a small amount of chlorine-free synthetic rubber for increased ozone and UV resistance, and to meet Patagonia’s demands for durability and strength. But because the main polymer is produced in trees instead of factories, the natural rubber reduces the CO2 emitted in wetsuit manufacturing by up to about 80 percent. The Yulex process also removes 99 percent of impurities, resulting in a non-sensitizing material. 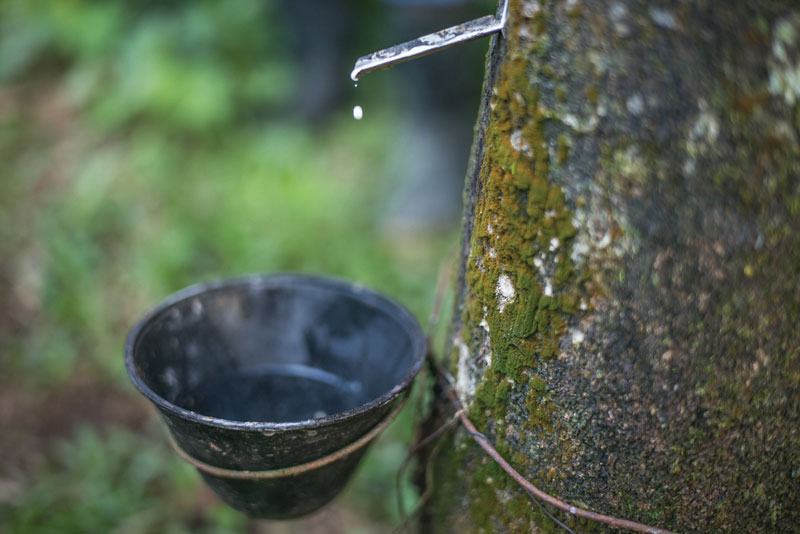 Forest Stewardship Council (FSC) certification by the Rainforest Alliance says to customers that the source plantation isn’t contributing to deforestation, and that it’s managed in a way that maintains the ecological functions and integrity of the forest.

The Rainforest Alliance—an international nonprofit dedicated to the conservation of biodiversity and sustainable livelihoods, with a focus on tropical landscapes—performs audits to confirm that the plantation adheres to the FSC’s standards on the ground.

Founded by Yvon Chouinard in 1973, Patagonia is based in Ventura, California, and as you might know, as a certified B-Corporation, its mission is to “build the best product, cause no unnecessary harm and use business to inspire and implement solutions to the environmental crisis.” The company is recognized internationally for its commitment to authentic product quality and environmental activism, contributing more than $78 million in grants and in-kind donations to date.

“Surfers and wetsuit manufacturers—including Patagonia—have relied on neoprene for years, despite the fact that it’s a nonrenewable, petroleum-based material with an energy-intensive manufacturing process,” said Hub Hubbard, Patagonia’s wetsuit development manager. “Neoprene is nasty stuff, but for a long time we had no alternative. Through our partnership with Yulex we’ve invested in a plant-based game-changer and built it into our entire fullsuit line.”

Prices for the Yulex natural rubber suits are comparable to conventional, high-performance wetsuits; the new season also marks the first time Patagonia has offered a wetsuit built specifically for kids.

As with their previous work, Patagonia and Yulex are again sharing this innovation with other companies, hoping to create a shift toward cleaner and less harmful materials throughout the surf industry. The release of the new line is the result of a decade of Patagonia’s work in developing alternatives to neoprene. Patagonia started manufacturing wetsuits in 2008.

The floating front-zip increases the wetsuit’s lifespan and features an asymmetrical flap for better stretch, seal and mobility. Featuring wetsuits rated for six different temperature levels, Patagonia’s collection has offerings that will keep surfers warm in water temperatures ranging from 75 degrees down to 32 degrees.

The new wetsuit line was released globally in Australia in March with six fullsuit styles. All 21 fullsuit styles were available August 1, 2016 in North America, Europe, and Japan.

Patagonia wetsuits are available for purchase at Patagonia Surf stores, select surf shops and at Patagonia.com.