Outdoor Industry Pushes Back Against State of Utah 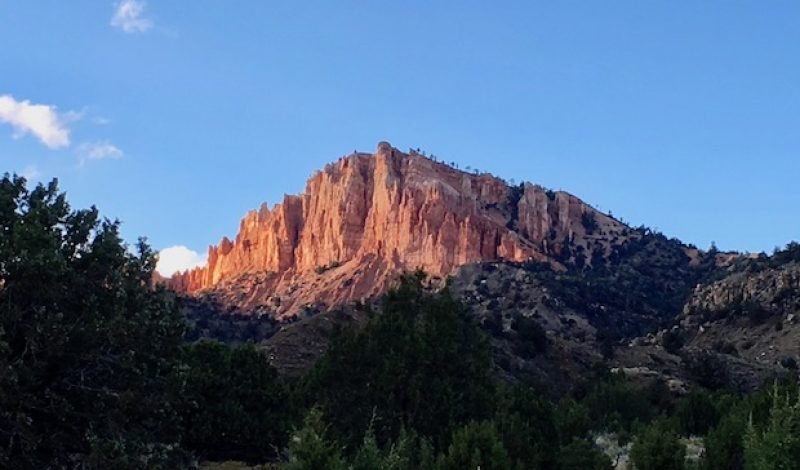 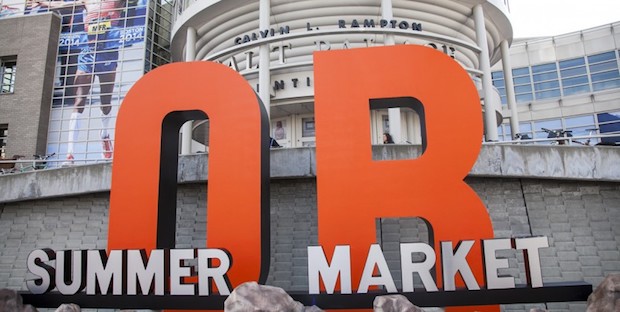 For more than 20 years the Outdoor Retailer convention has been held in Salt Lake City, bringing an estimated $45 million of direct spending to the state of Utah on an annual basis. But that may change soon thanks to the current governor’s stance on conservation and a perceived lack of support for the outdoor industry as a whole.

Last Friday, Utah Governor Gary Herbert passed a resolution requesting that the Trump administration remove federal protection from the Bears Ears National Monument. In December, President Obama used his executive powers to declare the Bears Ears region a protected area, citing its natural beauty and cultural significance to Native American tribes. The move was applauded by environmental groups, which have spent 40 years trying to achieve such a designation. But, some of the people living in Utah believe the state is better at managing protected lands than the federal government, while others feel that creating the national monument could stifle economic growth in the area as well.

Earlier in the week the Outdoor Retailer show, workingin conjunction with the Outdoor Industry Assocation (OIA) and Grassroots Outdoors, announced that it was seeking a new home for the convention. In a press release that was sent out via email to OIA members and convention attendees, OR show director Marisa Nicholson said “Outdoor Retailer has always been about ‘Right time, right place, right stuff.'” She went on to add “We’ve been listening to the concerns from the industry and agree that it’s time to explore our options.” 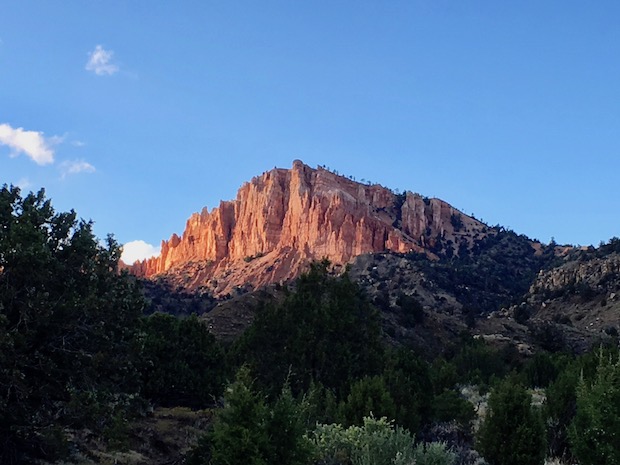 The OIA isn’t alone in sharing this perspective. Yesterday, popular gear manufacturer Patagonia announced that it is pulling out of Outdoor Retailer effective immediately. The company has cancelled plans to be in Salt Lake City for the summer edition of the convention – which is scheduled to take place July 26-29 – and has no plans to attend future events held in Utah.

In January, Patagonia’s legendary founder and CEO Yvon Chouinard wrote an op-ed piece for the company’s blog entitled “The Outdoor Industry Loves Utah; Does Utah Love the Outdoor Industry?” In that article, Chouinard – who is a tireless chaimpion for conservation efforts – noted that Utah saw $12 billion in consumer spending, and 122,000 jobs, thanks to outdoor recreation last year alone. Yet the governor has a track record of catering to special interest groups rather than protecting lands that are threatened by commercial development.

Chouinard wrote, “The outdoor industry creates three times the amount of jobs than the fossil fuels industry, yet the Governor has spent most of his time in office trying to rip taxpayer-owned lands out from under us and hand them over to drilling and mining companies.”

While Patagonia may have the luxury of pulling out of OR this year, the OIA will have to wait a bit longer before it can leave Utah. It has contracts with Salt Lake City that extend through the summer of 2018, after which it is free to relocate the show to another venue. Just where it will end up remains a mystery, although one thing is certain; the future of Outdoor Retailer in Utah seems very much in doubt.